Get Daily Email
Join/Login CLOSE
Home / Environment / The Environmental Bright Side Of The Coronavirus? 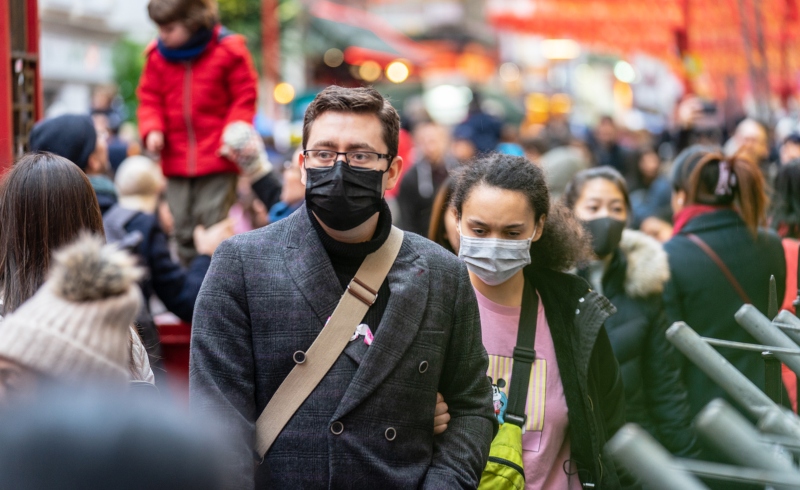 Coronavirus has killed thousands of people and sickened hundreds of thousands (if not millions) more around the world. It has also caused mass hysteria and public health officials are bracing for the worst.

The situation is mostly bad news, but the “silver lining” for the environment might be a downturn in carbon emissions and other pollution due to reduced manufacturing, people staying home, less air travel, far fewer cars on the road—and generally less overall physical movement and economic activity.

A recent analysis by Carbon Brief, a UK-based website covering news in climate sciences and climate and energy policy, found that measures to contain the Coronavirus in China have resulted in reductions in output of 15 percent to 40 percent across key industrial sectors there, with an overall reduction in greenhouse gas emissions by some 25 percent below normal over the course of February 2020.

Only time will tell if the situation here gets as dire as in China. “Some data indicate school closures and work-from-home mandates have already reduced traffic flow around Seattle,” reports E&E News. “Similar statistics have suggested that rush-hour traffic is down in New York City, as well.” Meanwhile, BART ridership in and around San Francisco is down 25 percent so far in March as a result of people staying home. These examples don’t add up to a huge downturn in emissions yet, but we’re still in the initial stages of the pandemic’s spread.

For those who would like to see this reduced output continue even after we are over the hump with this outbreak, don’t count on it. We’re all used to the conveniences and creature comforts that a buzzing economic system brings us, and fat chance if the Chinese, Europeans or Americans are going to voluntarily return to a more ascetic lifestyle once the Coronavirus eases its chokehold. To wit, the Chinese government is already hyping a stimulus package designed to make up for the months of lost economic opportunity for businesses there. And we aren’t far behind with President Trump promising a payroll tax cut, an infrastructure push, paid sick leave for hourly employees and the potential delay of estimated tax payments as ways to stimulate the economy in the wake of the pandemic.

As for whether there’s an environmental “cause” of the pandemic, we don’t think so—except in as much as it probably came to us from wildlife. But according to the World Health Organization, environmental factors that lead to human congregation—such as sunny weather—could theoretically increase the rate of spread. On the other hand, studies suggest that warmer temperatures reduce the spreading of respiratory infections, due to their effects on the dynamics of cough droplet flight. But all in all, the research shows that environmental conditions do little to affect the transmission rates of viruses such as Coronavirus.