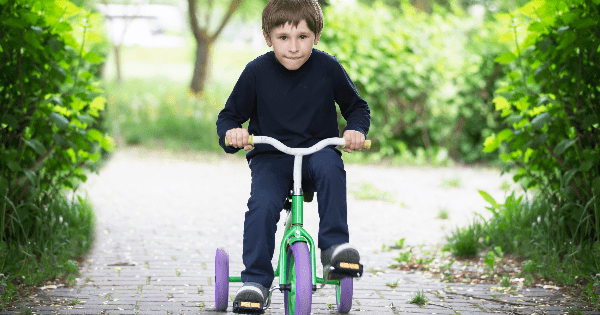 In the Hebrew Bible, the word “salvation” originally meant to “clear the road.” I recently learned this at an academic gathering of theologians and biblical scholars at my alma mater. We had spent the whole morning talking about abstract ideas using technical words, some of them in Hebrew. But it was simply a beautiful day, so I slipped outside the seminary conference room for a quick walk around the campus quad.

The green grass was collared by a paved walkway. As I strolled, I had in mind the teenage activist Greta Thunberg who had started skipping school to teach us a lesson about the urgent danger of climate change. Prophetic actions speak louder than words in any language. A little more than a year after she started her strike, I had joined four million people striking in cities across the world. As I took one step at a time around the quad, I meditated upon how one person moving full steam ahead really can make a big difference. Greta Thunberg’s story preaches itself.

That’s when I saw him coming—a boy, maybe three years old, pedaling like crazy on a tricycle, his legs pumping like twin pistons. His father strolled behind him at a reasonable pace…until he started running toward the large branch that had fallen across the walkway. I hustled from the opposite direction to help the father pull the branch into the grass just before the boy tricycled past. The child never broke his speed. But as he chugged on by, he chanted, “Thank you, thank you, thank you.”

After this little locomotive of gratitude had powered ahead, the dad smiled knowingly, “That’ll preach.” 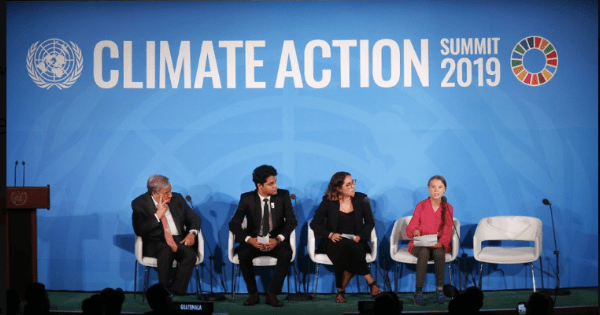 Facebook32Tweet1Pin1EmailShares34
wpDiscuz
Share this ArticleLike this article? Email it to a friend!
Email sent!