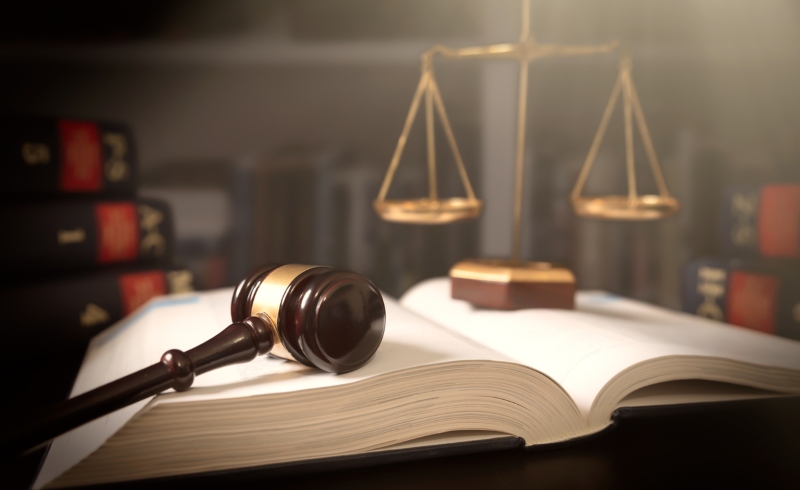 Indonesia has planned to renew its criminal code to update the 100-year-old law.

President Joko “Jokowi” Widodo’s administration has drafted the current version of the criminal code bill, which follows more than 50 years of attempts to revise it.

Both the government and the parliament have conveyed to the public the urgency of passing the bill this year before the 2019 election. This is because the new administration might not share the same priority of enacting a new penal code.

The lawmakers have urged the passing of the criminal code to reflect the country’s long-awaited desire to have its own penal code, replacing the current one, which Indonesians inherited from the Dutch.

However, the deliberation on the bill has raised concerns among legal experts, practitioners and civil society organisations. These are due to some formulations that might have negative implications for the society. We have called for more public consultations and discussions with experts not only from the legal sector but also from other sectors, including health, education and social affairs.

Laws affect everyone. What’s set as crimes affects all of us regardless of age, gender, ability, religion, ethnicity and social-cultural identities. Thus, to pass any law, including the criminal code, we need to consider all evidence available to calculate the potential risks and implications, not just legal theories.

The lack of use of evidence in the deliberation on any law will result in a poor legal product that may do more harm than good. In the case of Indonesia’s criminal code, worries abound on several issues, including the following.

The criminalisation of couples with no legal marriage

There are around 40 to 50 million individuals belonging to indigenous communities, including those whose faiths are not recognised by the state. The absence of legal recognition creates barriers to obtaining marriage certificates for these millions.

Poor people also face the same problem due to economic constraints. Research finds that over half of couples in poorer households do not have a marriage certificate. Thus, the new code will put millions of vulnerable and marginalised groups at risk of being criminalised due to cohabitation outside of wedlock.

Basically, criminalisation of people with no certificates

The bill carries a fine of Rp10 million for people who fail to report and register their birth, death, marriage and divorce. This means the bill will criminalise at least 38% of Indonesian children who do not have a birth certificate, or around 30 million children.

Death registration is almost absent in Indonesia. A study in three districts in Indonesia found that 84% of deaths happen outside of health facilities, which makes proper registration difficult.

The same study also discovered that only 2% of divorced individuals had a divorce certificate.

This bill clearly disregards the facts that many Indonesians do not have access to civil registrations due to limited financial resources and poor infrastructure. The bill will be ineffective as imposing harsh fines will only demotivate people from getting certificates.

Not only the parents but also their children will be at risk when their parents are unable to corroborate their cohabitation. Should the current draft bill be passed, the law will potentially separate millions of children from parents who have been criminalised, breaking family ties and producing a new cycle of poverty.

Another unwanted consequence of the criminalisation of extramarital sexual behaviours will be a rise in the number of early marriages as marriages will be deemed a rational option to avoid jail. Under the system, parents will have more incentive to marry off their teenagers.

Early marriages will put girls at greater risk than boys. They also harm the government’s programs and targets.

The national target to reduce maternal and infant mortality will also be stifled as girls marry and get pregnant early. The evidence indicates that pregnancy at a young age is one of the risk factors contributing to stunting.

In addition, criminalising extramarital sex will lead to a reluctance by girls with unintended pregnancy to seek medical help, putting their lives in jeopardy.

Children who start experiencing sexual curiosity will have criminal sanctions as another barrier to getting a proper sex education and reproductive health service. As this bill limits the methods and category of people who can legally disseminate information on contraception, for example, it will also prevent the government from effectively preventing and responding to risky sexual activities, including among young people.

In this bill, local administrations are allowed to legislate their own criminal regulations based on the living law in their localities. This begs for more clarification regarding legal standards, monitoring and enforcement systems. Without proper checks on local laws, young people once again will be an at-risk group as described above.

The current status and what’s next?

The current bill, therefore, still reflects the crudest form of exclusion through criminalisation. As described above, it discriminates against children, women, the poor and marginalised groups. Rushing for enactment this year represents a total disregard for evidence and facts and, furthermore, for a sense of justice for all.

The ambition to pass the bill this year may also overestimate the government’s capacity to issue regulations for the law’s full implementation in two to three years. As an example, the government hasn’t completed all implementing regulations mandated by the 2012 Juvenile Justice Law, almost six after its issuance.

Once the bill is passed, we will have only a couple of years to fully implement the law. Studying the bill’s clauses, we suspect the cost of law enforcement will possibly double, if not more.

Indonesia’s law enforcement already lacks human and financial resources. Our prisons and detention centres are overcrowded. Therefore, passing the bill will require the government to allocate more resources to implement the criminal code, taking it away from other sectors. That’s why it’s also important that a budgetary estimate for the new law’s implementation be presented to the public and discussed with related ministries.

If this administration wants to leave a legacy in the form of an Indonesian-flavoured criminal code, it will be unfortunate if the legacy is flawed by enacting a law that could do more harm than good by disregarding facts and evidence in the deliberation process.

This article is adopted from the original one that was published on www.puskapa.org