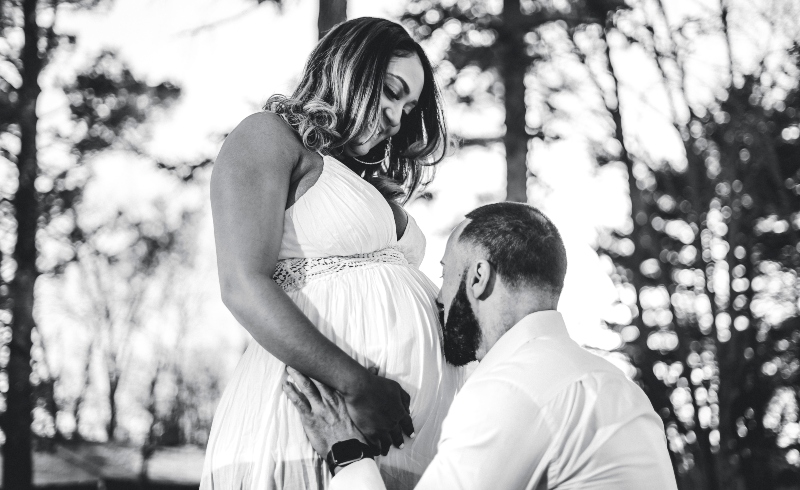 Picture, if you would, the worst break up of your life. The enduring, painful heartache. The paralyzing emotional trauma. Spinning into the realization that recovery becomes uncertainty. The sense that even though a tiny part of you, however small, might understand that it’s likely the right thing you still long for one more second of that closeness you felt.

Now imagine this heartbreak washing over you like a tidal wave about every three hours or so. Then surprisingly, even to yourself, having the courage to bravely forge ahead knowing it’s going to happen again and again.

This is the best way I can describe fatherhood. No matter how much of a good parent you try to be there will be times like these. It’s excruciating. It’s painful. It’s debilitating. It’s also the best thing to ever happen to me.

Now picture the feeling of that first kiss or that perfect feeling in those incredible moments you have had throughout your life. Now picture that feeling almost constantly. As a part of your baseline contentment.

My friend and I used to joke when asked if we would ever have kids. “Children decrease happiness,” we would half-jokingly retort. These were the findings in a book on the science of happiness called Stumbling Upon Happiness by Daniel Gilbert. There’s even a chart! The timeline graph is shown to quickly drop when a child in introduced and slowly rise back to its original happiness level after about eighteen years. Citing the sleep deprivation, strain on marriage and friendships, new money pressures, among other factors. What the chart neglects to show is the baseline change. It skyrockets above any other peak in the timeline before the stork dropped by.

Becoming a father, for me, brought purpose, meaning, unconditional love, pride, and an enriched intrinsic compassion to my life. It’s difficult not to be like my annoyingly hyperbolic friends that once told me that I wouldn’t understand until I had kids and yet here we are.