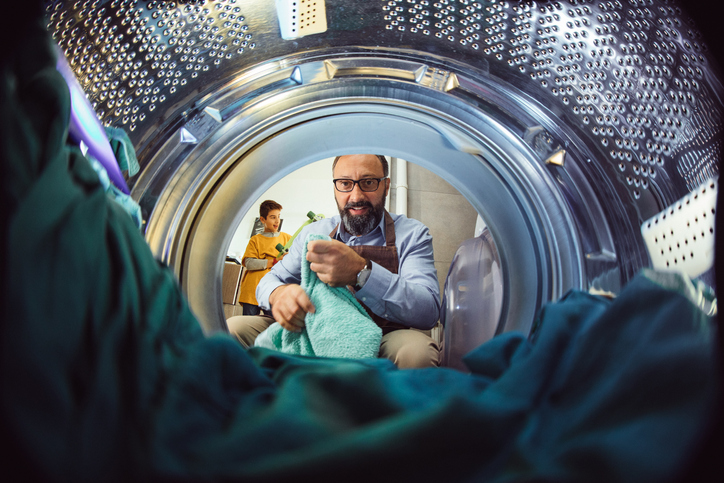 Fear is like sugar: a little bit tastes good at first, it’s heady and sweet. But once you try to eliminate it from your diet, you’re a long way in and discover it’s in nearly everything you eat. In the realm of relationships, this analogy applies if you’re single and looking to change your status: fear is everywhere.

I’m not offering the well-worn do-it-anyway adage, because the one thing we conveniently don’t talk about when we talk about love—and fear—is that we’ll never be rid of either. Because fear, like sugar, takes on myriad forms. It’s relative; it’s dangerous by degrees. Part of our reality is that fear, sugar, and romantic love have become such intimate aspects of the way we live, it will take no less than our conscious intention to reclaim our power from any one of them.

Last week my friend Alex and I enjoyed three leisurely hours together over a lunch we both agreed was long overdue. He and I met through mutual friends two summers ago and lived close enough that whenever we saw each other in the neighborhood, we’d suggest making plans neither of us ever believed we’d keep. Until last month. As it happened, we’d each been thinking about the other and promised ourselves to make good on our threats to connect the next time we met.

“I’m always the one helping other people solve their problems,” Alex said over his menu. “But I don’t want to be that guy who’s so comfortable alone that I make it hard for the right people to come through. It’s time to change that,” he said after a long pause. “I’m finally ready.”

I nodded, telling him how much I understood what he’d said, and that I shared his fear of winding up alone on account of being too comfortable in my own company. We skirted around our dating histories by offering vague accountings of the partners we didn’t get in the past (someone active, earthy, available) and what we’d do to make it right in the future (we’d initiate more, show up, be open).

By the time our check came, we’d forged what seemed like the makings of a solid friendship—along with what felt like the trimmings, maybe, of more—and so planned to meet again in three weeks’ time. We agreed to mark our calendars with the invite I’d send later that day, and he accepted almost immediately. It was sweet, the way we’d been able to connect after so much thinking about it, we played coy and confided our feelings to each other. No wonder I liked him instantly at our first meeting, I thought. He was engaging and every inch of him seemed active, earthy, and available. We connected and it was heady.

Two days later Alex declined the invitation he’d previously accepted—the one we both agreed on over lunch, the lunch that broke new ground and exposed us each toward the other in real ways that we couldn’t take back. I retraced our steps, which had been in synch until that moment: the chance meetings, simmering interest, real potential, and nothing. I hadn’t imagined it, had I?

My next thought: fear.

Fear is complicated. Not the healthy kind that saves us from fire and harm, but the kind that makes us second guess our hearts, doubt our desire and stay on the so-called safeside of risk where love’s concerned. Return to Love author Marianne Williamson writes, “Love is what we’re born with. Fear is what we learned here,” and the way it gets wired into us can make all the difference between the relationships we want and the ones we have.

Being single isn’t something to get over or cure like a band crush or grim diagnosis, but if being in relationship is what you want, yet you find yourself repeatedly stopping short at the same barriers to connection, then it’s important to pull the curtain on your patterns and see your fear for what it is.

Your fears will be unique to you, but here are some perspectives on common themes that wreak havoc on our relationships:

Sure, there’s fear of other people leaving us, and we can trace it back to the womb or our lack of lap time, but what if this one has more to do with resistance to leaving your old crutches of excuse behind? Who might you be without them?

Past partners who disappeared without so much as a backward glance. Old friends, teachers, bosses, and family members who didn’t seem to care enough to take you seriously. Negative voices from the past, when left unchecked, take up space in our minds and play loudly in our heads whenever we stumble. Over time, they can weigh so heavily until we unconsciously take on their voices as our own. The next time you experience this kind of haunting, remind yourself that it’s within your power now to decide what’s true for you—in love and every area of your life.

Being in relationship—romantic or otherwise—means being in it, not longing from the sidelines and not smallerizing yourself when unsuitable prospects come calling. If you’re prone to measuring down or inflating your sense of self out of desperation to ‘have’ someone, you’re not allowing your real self to be seen. What would it take for you to trust that you’re actually enough already?

It may seem ridiculous, the thought of fearing fear, but let’s not forget the value of healthy fear, the kind that backs us away from hot stoves and toxic people. Rather than being afraid you’ll overthink yourself out of your next chance at love—and thereby shutting down access to your own intuition and knowing—stay open to what your body (the ultimate barometer of feeling) is telling you. Did not Heart (the band) school us well on this one already? Listen to your heart and not to the voices of your former fearful selves of relationships past.

Getting ‘real’ is not for the feeble. It demands courage and presence to show up as youin a culture that overwhelmingly celebrates artifice. What I said earlier about smallerizing the self in order to fit in, appear normal and be accepted: it’s a thing. We’re all susceptible to it. But, to the extent we’re able to honor our own path as we go, and to extend compassion to everyone we meet on that road, the less fearful we’ll be when confronted with the reality that embodying our power will pose a challenge to those who don’t do the same for themselves.

Fears that keep us from love also keep us from ourselves. It’s not that we have to eliminate our fear—or sugar—altogether. It’s about making healthier choices for ourselves in the moment. It’s what John Lennon said: “If we cannot love ourselves, we cannot fully open to our ability to love others or our potential to create.”

Cultivating the ability to open to love in the face of fear and our old patterns? It doesn’t get much sweeter than that.

Kriste Peoples is a healing arts practitioner and writer who shares her take on the intuitive seeker’s life at her website, Honey Help YourSelf. She thrives in Colorado.

MeetMindful is revolutionizing the way we meet and date online, inspiring people to make meaningful connections every day. MeetMindful is not only a dating app, but a meeting ground for people who want to live their happiest, healthiest lives—and connect with others who feel the same.

Maybe you’re looking for a partner who shares your core values and is looking for love. Maybe you’re interested in meeting more like-minded friends to grab a beer with on a Saturday afternoon. The bottom line? You’re looking for people who “get” you. Welcome to your new community! Visit our website to learn more and sign up, and follow us on Facebook and Instagram!

At age 49, after never finding anything even close to love in my life, I did a thorough analyze of my fears and decided that the only thing I really wanted before I died was to experience an authentic and complete love with another human being. Soon after that I connected with someone I had been searching for forever. When we met we both knew instantly that this was it! Ten years later I can say it was worth the wait and also worth the ‘soul surgery’ I needed to go through to get past the many fears from my… Read more »

Yet, some fears are well founded. I’m not talking about the woman who irrationally believes the man walking behind her at might means to do her harm. 99.99% or more of the time he’s just going in the same direction. Very few people marry their childhood crushes and never get divorced. Mist relationships fail. Heck, from a man’s perspective even asking a woman out takes courage and your chances of even getting a yes aren’t particularly great if you’re an average guy. So what is the solution? Hope. Women complain that guys only ask out 9s or 10s. Why, because… Read more » 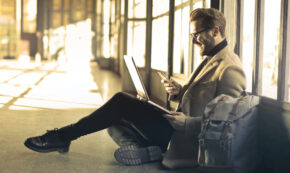 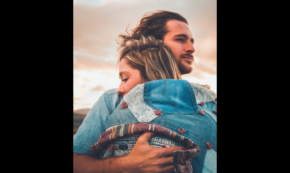 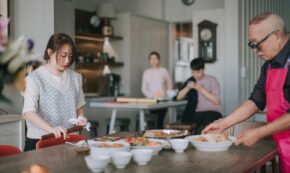 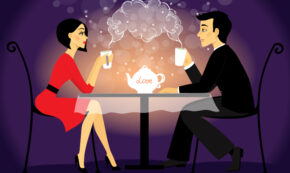 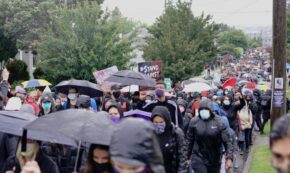 FacebookTweetPinEmailShares51k
wpDiscuz
2
0
Would love your thoughts, please comment.x
()
x
| Reply
Share this ArticleLike this article? Email it to a friend!
Email sent!