Get Daily Email
Join/Login CLOSE
Home / Featured Content / 7 Things I Wish Someone Had Told Me About Being a Man: Jed Diamond 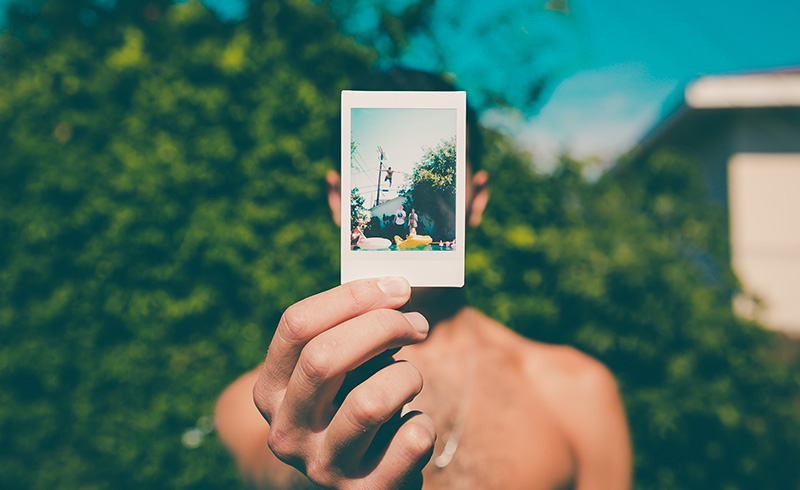 My journey to manhood began early. Shortly after I was born my parents gathered for the traditional circumcision. They weren’t religious, but since they were nominally Jewish, I was held down by my father while the mohel (rhymes with oil), a pious, observant Jew educated in the relevant Jewish law and in surgical techniques, did the deed. I was present, but don’t consciously remember what was done to me.

However, the story was told that when my foreskin was cut away, I let out a huge scream and sent a healthy stream of urine arching over my head and hitting my father in the eyes. Everyone seemed to laugh at the retelling of the story. Even as a child I thought, “You missed the whole point. My screams were telling the world that what you were doing to me was wrong and my well-aimed response was telling the world, ‘I’m mad as hell and I’m not going to take your abuse without putting up a fight.’”

In my book, The Warrior’s Journey Home: Healing Men, Healing the Planet, I said, “I consider circumcision to be a form of child sexual abuse, since it is a direct attack on a boy’s genitals and his sexuality. It is the first form of abuse most boys experience.” It took me years to remember that what was done was abusive and to recognize how it impacted my later life. It is still not easy being a man today and there are things I know now at age seventy-one that I wish I had learned earlier.

Child Abuse Is Common. Our Mind May Forget, but the Body Always Remembers.

It’s difficult to know how early abuse impacts our lives. It took me many years to understand that the circumcision was traumatic and had an impact on my adult sexuality. In her book Childhood Disrupted: How Your Biography Becomes Your Biology and How You Can Heal, Donna Jackson Nakazawa reports on the Adverse Childhood Experiences Study (ACE). The ACE study offers irrefutable scientific link between many types of common childhood adversities and adult onset of physical and mental health disorders.

For the first time I made the connection between my father’s attempted suicide when I was five and my adult depression, erectile dysfunction, and attention deficit problems. I understood, for the first time, that my mother’s withdrawal and constant worry contributed to my fears of abandonment and ongoing beliefs that I wasn’t safe.

Let Go of the Battle of the Sexes. Males and Females Are Natural Allies.

A number of years ago I attended an international conference on the impact of circumcision and other forms of adverse childhood experiences. One of the speakers was Soraya Mire, an award-winning activist and director of the film Fire Eyes, which documented female genital mutilation (circumcision) in Africa. “I never thought that male circumcision had anything to do with what was done to little girls, including myself,” said Mire. All that changed when I attended a male circumcision and hear the babies screams. They were the same as the little girls.”

Men and women are natural allies. Most all of us have suffered some form of abuse, neglect, or abandonment. We all hunger for love, but must overcome the fears that keep us forever fearful and alert. We can help each other.

Men and Women Come Together in Love, But Also to Heal Old Wounds.

Knowing who I am as a man has always been tied up with who I am in relationship. I would work hard to be the best me I could be. I fell in love, got married, and looked forward to “happily ever after.” Yet I lost my sense of self in the marriage and finally went through a painful divorce. Before doing it again I decided I better learn more about how marriage worked if I was going to be successful.

My present wife, Carlin, and I have been married for 35 years. In my forthcoming book, You Two: Renewing Your Midlife Marriage or Beginning Again to Find Real, Lasting Love, I describe 5 stages of love and marriage:

Stage 5: Finding Your Calling as a Couple

Most marriages, that don’t make it, fall apart in Stage 3. We become disillusioned and believe we’re with the wrong person. I’ve learned that “disillusionment” is really a good thing and can help us recognize that we’ve been brought together to help heal the wounds from our past. We often clash in the very areas where we most need healing.

There Are 10 Trillion Cells in the Human Body, and Every One of Them Is Sex-Specific.

It’s understandable why many believe that focusing on sex differences is harmful. Too many of us have grown up being told that we couldn’t do certain things, or be a certain way, because of our sex. However, difference does not have to mean restriction. The truth is that every cell in our body is sex-specific. We all carry an XY chromosome if we are male or an XX if we are female in every cell of our body.

Recent research shows that these differences can make a difference in more than whether we end up with a penis or a vagina, a chiseled chest or soft breasts. David C. Page, M.D., professor of biology at the Massachusetts Institute of Technology (MIT) says, “We’ve had a unisex vision of the human genome,” says Dr. Page. “Men and women are not equal in our genome and men and women are not equal in the face of disease.”

As the poet Robert Bly reminds us, boys need to be in the company of older men so that they “can hear the sound that male cells sing.” May we all know and honor that song.

Old Stereotypes of Male & Female Have to Be Recognized.

Men MUST be and women MUST NOT be:

Women MUST be and men MUST NOT be:

This creates a box that both men and women have to learn to break out of.

Honor the Differences Between Men and Women.

There are real differences in men and women that need to be honored. Louann Brizendine, M.D. has done extensive research on brain differences between males and females. She wrote the Male Brain and the Female Brain. Here were a few of the differences she found.

Marianne J. Legato summarized the research on male/female differences in her book, Why Men Never Remember and Women Never Forget. And yes, there really are biological reasons why women have better memories for emotionally laden events and why men more easily forget them.

Accept the Exceptions. Not All Men Have Male Brains.

Simon Baron-Cohen is Professor of Developmental psychopathology at the University of Cambridge and one of the world’s leading experts on brain differences between males and females. In his book, The Essential Difference: The Truth About the Male & Female Brain he gets right to the point. In the first paragraph of the book he says: “The subject of essential sex differences in the mind is clearly very delicate. I could tiptoe around it, but my guess is that you would like the theory of the book stated plainly. So here it is:

Baron-Cohen developed a questionnaire to determine the degree to which our brains are either “female” or “male.” It’s important to note that, in the above, definition he says, “predominantly wired.” We all show qualities of both, but males tend to show more systemizing functions, while females show more empathizing functions.

But all men don’t show characteristics of a male brain and not all females show characteristics of a female brain. In fact when I took the quiz, my score on the empathy scale was much higher than most men. It was actually higher than most women. It’s not surprising that my empathy skills make be a good therapist. But I also scored much lower than most men on the systematizing scale. I actually scored even lower than most women on systematizing. That’s why my wife is a better driver than I am, and she’s much better at fixing things that are broken around the house.

You say “It took me many years to understand that the circumcision was traumatic and had an impact on my adult sexuality. ”

Art, Thanks. I wasn’t, and aren’t now, trying to prove anything. My own experience told me that circumcision interfered with sexuality. There is now ample clinical evidence to support that. The penis is built to operate within moist issue. When we cut away tissue and expose the glans to direct contact with clothing, it takes away sensitivity. I’ve always been circumcised, but guys I’ve interviewed who had not been circumcised until later in life (when he did it to please his new wife), he told me that the pleasure and sensitivity of his uncircumcised penis on a scale of 1… Read more »

Given that men still hold most positions of power in the science field there’s a real issue of bias that undermines their sweeping generalizations. Male scientists have come up with retarded theories like the “wandering uterus,” that were accepted by many men who also knew jack about women. I’d like to see how many female scientists agree with these conclusions. Probably not many.

I agree that a lot of male scientists have said some pretty dumb things about women. But interestingly, the emerging field of gender-specific medicine was launched by a number of female clinicians and scientists. Like all real science, knowledge is constantly being advanced and theories updated as data suggests new ways to see the truth. 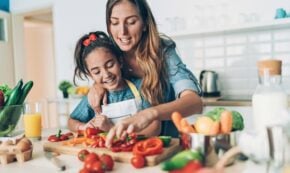 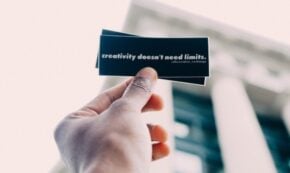 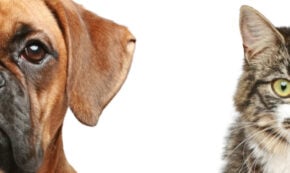 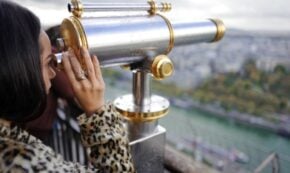 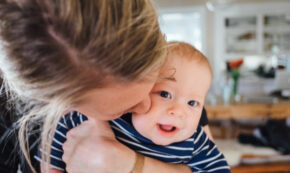 FacebookTweetPinEmailShares769
wpDiscuz
4
0
Would love your thoughts, please comment.x
()
x
| Reply
Share this ArticleLike this article? Email it to a friend!
Email sent!