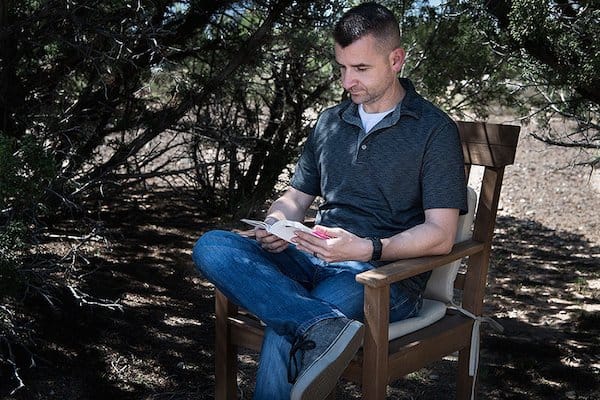 A Sergeant Major and combat medic in the United States Army, Aaron has done three tours in Iraq and Afghanistan, and another mission in war-ravaged Bosnia. Yet he will tell you that none of those experiences affected him as much as the trauma he suffered at age 15, at the hands of a high school teacher who methodically groomed him and then raped him. And Aaron will also tell you that he chooses the word “rape” deliberately because it conveys the reality of what was done to him. 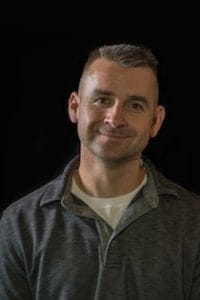 Days after the rape, the teacher sent Aaron a letter, apologizing for an unnamed transgression. Aaron threw the letter into the trash. His mother found the letter and questioned Aaron about what had happened, but he denied that anything inappropriate had happened. Like virtually all abused children, he internalized the shame.

The rape drove Aaron further into a private shell. It was a secret he kept from everyone. He graduated high school and went straight into the Army, trained as a medic, and climbed the ranks as an effective soldier. But the cost of keeping the secret caught up with Aaron in 2010. Thankfully, he sought help from the Army’s behavioral health program, and for the first time in his life he disclosed what had happened to him as a child. It was an act of liberation.

Although nearly two decades had passed since the rape, Aaron decided to report the crime to the local police department. Days later he was stunned when the detective told him that the man who raped him was in jail. Aaron’s account had been corroborated by records at the local school board. Those records documented that, unbeknownst to Aaron, his mother had brought the teacher’s letter of apology to the school board, and the board had forced the teacher’s resignation.

Aaron has continued to tell his story, throughout the U.S. Army and increasingly to the general public (you can watch his TedX talk here: www.youtube.com/watch?v=q202UJqvNd8). Having served his country for decades, Aaron is looking forward to serving fellow survivors.