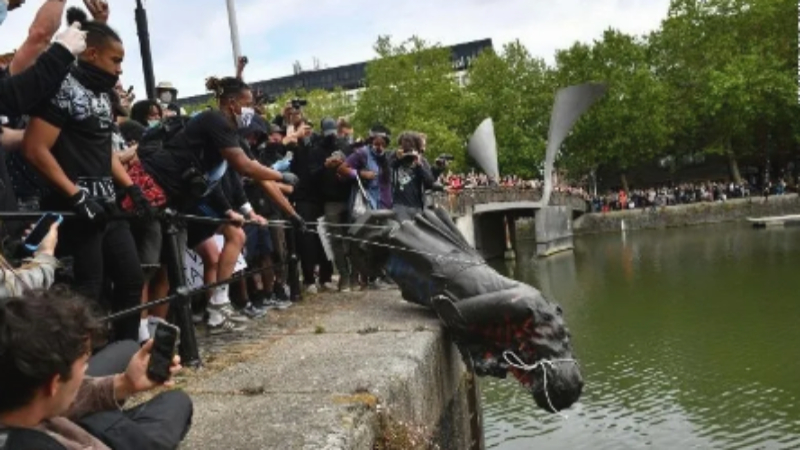 Tiffany N. Florvil is an Assistant Professor at the University of New Mexico, where she focuses on Modern European history, the African Diaspora, emotions studies, and women and gender studies. Her forthcoming book, Mobilizing Black Germany: Afro-German Women and the Making of a Transnational Movement will publish this fall with the University of Illinois Press. She is currently working on a piece about Shirley Graham Du Bois’s connection to Germany.

From Bristol, England to Copenhagen, Denmark and from Munich, Germany to Antwerp, Belgium, antiracism protests have demonstrated that Black Lives have always mattered not only in the United States, but also in Europe. The toppling of statutes and monuments, especially of the English slave trader Edward Colston in Bristol and King Leopold II in Antwerp, who brutally ruled over the Congo from 1885 to 1908, have once again forced a reckoning with slavery, colonialism, and neocolonialism while also shedding light on their afterlives. These new protests demonstrate how much racism is not a mere American import newly arriving in Europe. In fact, race, racism, and racialization are the edifices on which Europe was built. European empires grew and prospered based on the processes of enslavement, genocide, oppression, and dispossession. This tradition is evident with Germany’s genocide of the Ovaherero and Nama in 1904 to 1908 and the Holocaust, the Italian invasion of Ethiopia in 1935, the police massacre of peaceful Algerian protesters in Paris in 1961, and the recent deportations of the Windrush Generation of Caribbean Commonwealth citizens from England. Although European nations consciously made an effort to reject biological or scientific racism after the horrors of the Nazis and the Third Reich, especially with the United Nations Educational, Scientific and Cultural Organization (UNESCO) “Statements on Race,” European nations still maintained those tenets of racism in the everyday. Moreover, European notions of identity, citizenship, and belonging have long been predicated on both the unspoken and spoken belief in whiteness and white supremacy. In this way, Europeanness is normalized as white, and nonwhite Europeans, residents, and migrants are excluded from the national community.

Activists in Paris, Berlin, and Amsterdam have brought attention to these issues, which directly impact Black, People of Color, and migrant communities in Europe. These protests are a clarion call, pushing Europeans to acknowledge the embedded nature of structural and everyday forms of racism and to critically assess and confront its colonial history. Europe might claim to be postcolonial or even postracial, but the protests remind us that its colonial history remains omnipresent, especially with the disappointing responses to COVID-19, Brexit, housing inequity, austerity policies, the mainstreaming of right-wing politics, and much more. Additionally, Black Lives Matter movements in Europe also draw attention to the prevalence of police brutality, police corruption, and racial profiling. Europe has never been immune to subtle and overt forms of racialization. As a matter of fact, it is the same Europe that has seen a resurgence of neofascist, ethno-nationalist, and right-wing populist groups and politics across Europe (Italy, England, Hungary, and so forth), in which their virulent racism targets and harms people of African descent, People of Color, and migrants. It is also a Europe that continues to turn a blind eye to the deaths of migrants in the Mediterranean Sea.

Yet this new outburst of political unrest, mobilization, and solidarity builds upon earlier efforts to push European politicians to acknowledge their countries’ persistent problems with racism and to incite change from the ground up. When the first Pan-African Congress took place in 1900, Henry Sylvester-Williams, a Trinidadian lawyer, sought to bring African diasporic people together to discuss their social, economic, and political conditions. Held in London, the conference provided an international forum for individuals of African descent, allowing them to be heard, to pursue political agendas, and to exchange knowledge and strategies. The conference also urged politicians in the United States and Europe to recognize and ensure the humanity and basic rights of people of African descent. Subsequent Pan-African conferences occurred in 1919, 1921, 1923, 1927, 1945, 1974, 1994, and 2014.

In 1930s France, Jane and Paulette Nardal, Aimé and Susanne Césaire, Léopold Senghor, and Léon Damas, Black intellectuals from France’s colonies in Africa and the Caribbean, cultivated a positive Black consciousness with Négritude, but it was also avowedly anti-colonialist as well as an internationalist and intellectual movement that rejected French racist discourses and denounced France’s treatment of its colonies. In Britain, Trinidadian Claudia Jones, a Pan-African intellectual and Communist, campaigned against the racist treatment of the Caribbean community in 1950s and 1960s London. Recognizing connections among class, race, and gender oppressions, Jones organized marches and cultural events, wrote articles, and remained outspoken about discriminatory practices in Europe and beyond. In 1968, Nigerian playwright, Obi Egbuna founded the British Black Panthers (BPP), which included individuals of Caribbean, African, and South Asian descent. Though the BPP was not an official chapter of the Black Panthers, they still fought against police brutality. By 1970, the BBP was under the leadership of Althea Jones, who expanded the group’s focus to also include racial discrimination in jobs, housing, education, and legal services. They advocated for Blacks in London and in other cities.

In the post-Civil Rights Era, Black freedom struggles remain significant in Europe, particularly as Black Europeans have rallied together to combat racism and discrimination and insist on concrete social and legislative changes. Similar to the United States, the unchecked power of the police results in the brutality, harassment, and death of Blacks, People of Color, and migrants in Europe, exacerbating racial and ethnic tensions. Black Europeans and other Communities of Color express their discontent about domestic and foreign policies and the police and demand justice through riots, protests, and other means while also exposing everyday discrimination and social inequality such as high unemployment, limited educational opportunities, and poor housing in their neighborhoods. These previous riots include the Brixton Race Riots (1981), Handsworth Riots (1985), the Tottenham Riots (2011) in England as well as the Parisian riots (2005) and (2017), to name a few. These political expressions of outrage and frustration all point to the entrenched nature of bigotry in Europe.

Addressing this racism head on additional Black European groups, such as Sister Outsider (1984-1986), the Initiative of Black Germans (1985-to present), and others, also emerged in Amsterdam and Berlin. These organizations confronted multiple forms of discrimination, addressed Europe’s silence and claims of “white innocence” about its colonial legacy, and mobilized migrants and African-descended people. London-based activist John La Rose, who had long been politically active in England, also co-founded the European Action for Racial Equality and Social Justice in 1989 with other Black Europeans, including Afro-Germans May Ayim and Nii Addy. La Rose networked and brought antiracist activists together to find solutions to the rise in neofascism and xenophobia across Europe. Activists such as Araba Evelyn Johnston-Arthur and others helped to found Pamoja, a Pan-African organization based in Austria, in 1996. Pamoja focused on the empowerment and political engagement of people of African descent, especially in their fight for their human rights and against racism; the organization also has been critical in documenting, curating, and drawing attention to the history and culture of people of African descent in Austria.

These examples from the twentieth century represent the vibrant political culture and activism of Black Europeans and others of the Black diaspora in Europe. Their protests against colonialism, racism, anti-Blackness, economic blight, and other forms of discrimination resulted in some changes, though not enough. Undeniably, this current moment is a part of a rich legacy of Black diasporic activism in Europe that demanded change and that pushed for equality and liberation. These activists, alongside this new generation, are demanding transformation and taking up spaces in European cities that simultaneously ignore and exclude them. These recent protests prove once again that as Audre Lorde wrote, “Revolution is not a one-time event.” 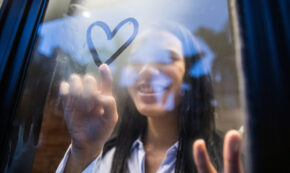 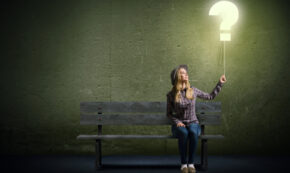 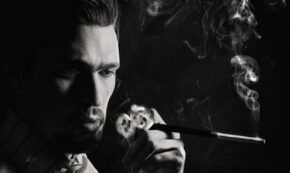 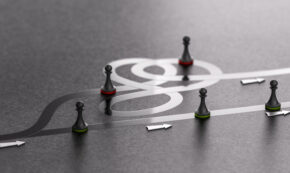 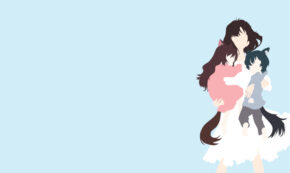