Get Daily Email
Join/Login CLOSE
Home / Featured Content / Billionaires and Books: The Dark Money Behind the Rise of ‘Manliness’
Embed from Getty Images

Jane Mayer’s recent book Dark Money: The Hidden History of the Billionaires Behind the Rise of the Radical Right is a powerful account of how the Right influences public opinion via a network of think-tanks, lobbyists and other forms of direct and indirect funding in the guise of objectivity, but which in fact support right-wing values.

As someone with an interest in masculinity, one name that jumped out of Mayer’s book at me was Harvey Mansfield, a Harvard professor of government and author of Manliness published in 2006 by Yale University Press. Mansfield’s book is a lament to the loss of manliness in contemporary society (a state of being he traces back to the ancient Greeks and follows through to Rick in Casablanca), which is being eradicated by a “gender neutral” ideology. In short, Manliness is a manifesto for normative masculinity.

It always seemed curious to me why Manliness was ever taken seriously by such a prestigious publisher as Yale University Press when its argument was so outdated relative to most academic discourse on masculinity, combined with the fact that Mansfield had little research track record in the subject. Mayer’s book offers two facts that can be speculatively connected to address this curiosity.

Mansfield is cited in Dark Money as being one of numerous professors who received funding from the Olin Foundation, a trust established to promote freemarket ideology and other conservative ideas on America’s campuses. Mayer does not state thatManliness was funded by the Olin Foundation, but later she quotes Steve Wasserman of Yale University Press, who noted how the Right saw the value of funding books, whereas the philanthropic Left did not assign the same value.

In general, funding, either in full or in part, can make a substantial difference to the economic viability of a book for a publisher. In normal circumstances this is called a “subvention,” and while many believe this to be a sign of vanity publishing, it is a reality of academic publishing. Academic books in some circumstances (and in particular, some subjects), can be fully funded, which can only have a positive influence on whether or not the book sees the light of day.

But what of it? What does it really matter if a book peddling antiquated ideas about masculinity is published? First, anything published by Yale University Press is going to be taken seriously. Further still, the support network around Mansfield and his ideas made sure that his book received more media attention than most other books on the subject that were of greater merit. Second, if we look at Google search trends we can see some interesting changes, keeping in mind that correlation does not (necessarily) imply causation. Consider the following chart that looks at the popularity of the term “masculinity” relative to “manliness”: 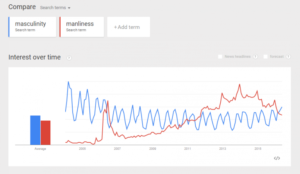 Do not make the mistake of thinking these are different but value-free words for describing the same thing. In general, people who use the term “manliness” are referring to a fixed and essentialist idea of sex and gender (usually glossing over the distinction between the two), whereas the use of the term “masculinity” accommodates a critique as well as celebration of normative masculinity.

And do not make the mistake of thinking this is just about sex and gender. In his book The Political Mind, George Lakoff shows how manliness (which he describes as the “strict father model”) is one of the most basic metaphors we use for constructing national identity. Lakoff actually cites Mansfield’s Manliness as being written to cement the conservative strict father model in order to consolidate conservative political power.

Locating the strict father model as one of the core metaphors of the political mind adds further understanding to how masculinity has played out in the 2016 presidential campaign. Numerous articles on this subject are chronicled at the excellent Presidential Gender Watch project which mostly argue how Trump has appealed to a specific model of masculinity in his speeches. Yes, these speeches reveal an unsavory streak of misogyny in Trump, and yes, they reveal him to be capitalizing upon a perceived crisis of masculinity, particularly among the working class. However, an explicit appeal to masculinity also mobilizes that strict father model, which enables Trump to draw on the traditional conservative base even as he critiques it.

Don’t like ads? Become a supporter and enjoy The Good Men Project ad free
Joseph Gelfer, PhD is a researcher of men and masculinities. He is the editor of Masculinities in a Global Era and 2012: Decoding the Countercultural Apocalypse.
___
This article originally appeared on The Society Pages

Joseph Gelfer is a coach and researcher whose books include "Numen, Old Men: Contemporary Masculine Spiritualities and the Problem of Patriarchy" and "2012: Decoding the Countercultural Apocalypse." He has recently finished "Masculinities in a Global Era" to be published soon in Springer’s International and Cultural Psychology series. More information at www.gelfer.net.

Joseph, Good article. As a guy who has been writing books and men’s health and gender issues for more than 40 years (Male Menopause, The Irritable Male Syndrome, Stress Relief for Men, The Enlightened Marriage), its interesting to see how these issues wind in and out of politics. There’s nothing more basic than our views on masculinity and femininity and terms like “manliness” definitely have implications for how we see ourselves and others in the larger culture. Lakoff has been masterful in looking at the power of language and how the strict father model vs. the nurturing parent model reflect… Read more »

Thanks Jed. Yes, Lakoff is very insightful. I strongly recommend anyone who has to communicate progressive ideas in their work to read his books. The 2010 edition “The ALL NEW Don’t Think of an Elephant! Know Your Values and Frame the Debate” is probably the easiest introduction to his thoughts on this matter.

Dr. Gelfer, I was blown away by this article. I clicked on it for a quick read. I thought I would comment while I enjoyed the discussion of the impact of the term “manliness vs masculinity” I was more interested in discussion of “masculinity vs masculinities”. My spell checker doesn’t recognize “masculinities” as being a word. Before commenting I read, “About Joseph Gelfer.” Holy shit! I have an interest in situational masculinities awareness when making decisions towards addressing personal and cultural social problems. I am interested in the facilitation of conversation between the polemics of Profeminisim and Men’s Rights Movement… Read more »

Thanks David: there’s lots of stuff out there to read. And a long way for us to go! 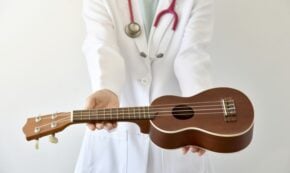 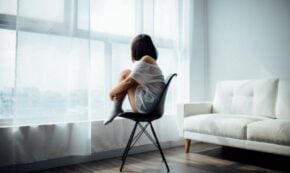 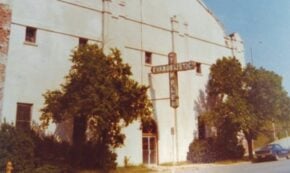 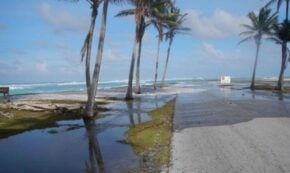 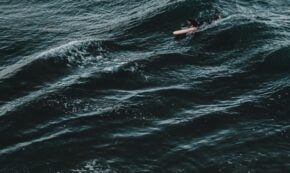 FacebookTweetPinEmailShares6
wpDiscuz
4
0
Would love your thoughts, please comment.x
()
x
| Reply
Share this ArticleLike this article? Email it to a friend!
Email sent!