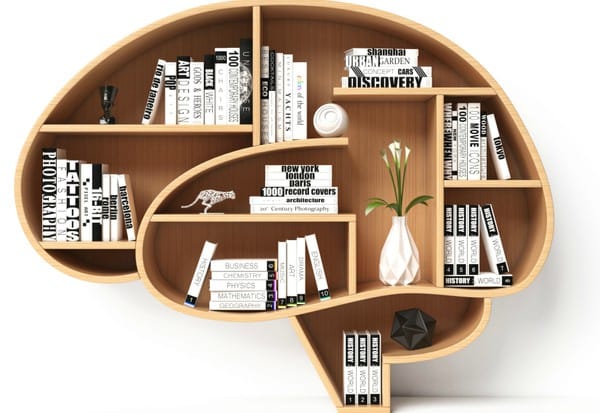 The original post was titled, “Books that have changed my Life,” but that seemed a little over the top. There are some 130 million books that have been published since, well, since books were published. That means my small list represents some fraction so small, that if you have a beef with my selections…go make your own more significant list.

Sorry, that was a little in your face, but just trying to make the point…to each his own.

In no particular order:

Memories, Dreams and Reflections by Carl Jung. I was a sophomore in College when I took a class called the Literature and Psychology of Mysticism. We read a lot of weird stuff and we read some really holy literature. This book led me into Jung’s way of thinking about life, faith and why I do some stuff that makes no sense.

On the Road by Jack Kerouac. Along with the sequel, Dharma Bums, these books captured my imagination, but more than that it was Kerouac’s writing style. I’d never read something that was so fluid, so random, so full of run-on sentences that made sense. It’s been 40 years since I read these books, time to break them out again.

Selected Poems by Mary Oliver. If nature is where you experience the holy, the divine or just plain wonder, no one communicates the significance of life through the words describing the natural world better than Mary Oliver.

Leading Change by John Kotter. I devoured the whole series of his books. As a young pastor trying to figure out how to move a congregation in a direction of openness to its community, Kotter’s simple steps (but hard to actualize) were my guides.

Jesus by Marcus Borg. Despite four years of seminary education, I still lived with a burden of not fully understanding Jesus and his life & ministry. Borg explained it all here. It was clear, and fit with my both/and view of Jesus and very down to earth and somehow divine at the same time.

The Millionaire Next Door by Thomas Stanley. This book, along with the recent new version by his daughter Sarah Stanley Fallaw are insightful research on wealth. The titles may make you think I’m into some kind of get rich scheme. Actually, what these books have done, and the first one especially, is to steer me down a path of living within my means, saving and being generous. This was minimalism and FI movement before it was hip.

The Freedom of Simplicity and Celebration of Discipline by Richard Foster. If you want to understand and explore Christian spirituality, these are the two books to read. Both have been recently updated by the author, and I highly recommend them for anyone wanting to deepen their lives.

The Lord of the Rings by JRR Tolkien. You were wondering if there was to be any fiction. I first read The Hobbit while traveling by train throughout Europe in 1979, My brother introduced me. I think it’s also safe to say, this might be one of the few times book made it into a movie with success. Though I still would have loved it if Tom Bombadell had made a cameo. 🙂

That’s it. What about you?