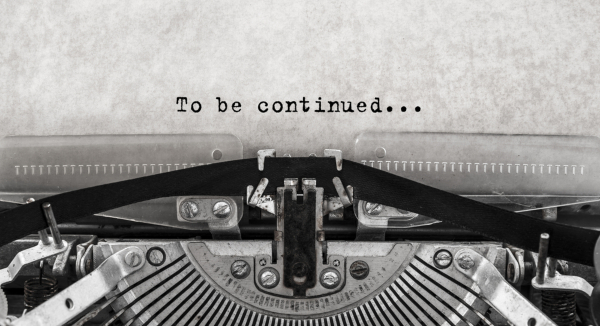 Editor’s note: The following is an Opinion piece. The views are those of the author and do not necessarily represent the views of The Good Men Project. 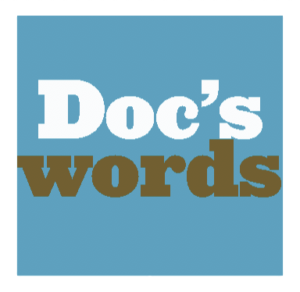 Sometimes situations aren’t a big deal. Sometimes they are exactly as they seem. On Saturday, President Trump underwent a two-hour exam at Walter Reed National Medical Center. The appointment wasn’t on his public schedule, which may not seem odd, but the last time the president had a physical exam was last February, and that instance had been on his schedule beforehand.

The White House Press Secretary put out a statement that said the president was in good health and simply wanted to get a jump on his upcoming annual physical.

“The president remains healthy and energetic without complaints, as demonstrated by his repeated vigorous rally performances in front of thousands of Americans several times a week,” Ms. Grisham said.

While there, the president also took time to praise the medical staff and visit with some of the patients.

Visited a great family of a young man under major surgery at the amazing Walter Reed Medical Center. Those are truly some of the best doctors anywhere in the world. Also began phase one of my yearly physical. Everything very good (great!). Will complete next year.

Again, it all seems very benign, but how do we know?

This administration has repeatedly kept the American people in the dark. A perfect example of this is that there hasn’t been a daily white house press briefing since March 11th. Not one to keep with traditions, President Trump has fought transparency at every turn. Recently he even pleaded to the Supreme Court of the United States to disallow the release of his tax returns.

Additionally, throughout the impeachment inquiry regarding the possibility of quid pro quo (bribery) during a July 25th, 2019 phone call with the Ukranian president, Volodymyr Zelensky, President Trump has attempted to intimidate both the whistleblower and Congressionally subpoenaed witnesses in order to block or undermine their testimony and character.

Everywhere Marie Yovanovitch went turned bad. She started off in Somalia, how did that go? Then fast forward to Ukraine, where the new Ukrainian President spoke unfavorably about her in my second phone call with him. It is a U.S. President’s absolute right to appoint ambassadors.

Another prime talking point for this administration and Republican members of Congress is to claim that nothing was wrong with the president’s phone call with Ukraine. As evidence of this, they refer to a “transcript” declassified by President Trump.

While it is debatable whether this transcript exonerates or implicates the president, one thing is not debatable, and that’s what this document is not. It is not a verbatim transcript. Read the bottom of page one.

There’s another interesting aspect to this memorandum. But before getting into that, there has to be an understanding of a certain type of punctuation. The Ellipsis.

The Ellipsis is the omission of a word or words in short. It is also a punctuation mark used multiple times throughout the July 25th Memorandum of Telephone Conversation between President Trump and Zelensky.

Context is an important aspect of understanding any type of language, and this instance is no different. When Ellipses appear in the sentence directly following one asking for a favor, omission becomes concerning.

It is because of these instances and many others not enumerated in this article, that it appears Donald Trump cannot be taken at his word. So maybe his unannounced trip to Walter Reed was routine, but I repeat, how can we know?

Dustin Lehmann is a combat veteran of both Iraq and Afghanistan. After receiving his Honorable Discharge from the United States Army, he went on to obtain an undergraduate degree in American Literature and Economics. While completing his undergraduate work, he deployed twice more as a private contractor.

Next, he went on to complete his Juris Doctorate at the University of Cincinnati.

Dustin serves as the CEO of Risers Consulting and Founder of The Leadership Group (TLG), which seeks to further education around masculinity, safety, equality, bullying, and identity.

Dustin one day hopes that the preconceived notions about what it means “to be a man” are torn down and in its place arises a new concept of what it means to be a person. He is responsible for the development of TLG’s "We’re All Green", a mentoring program developed by Veterans for Veterans that aims to make the transition from soldier to student easier. In addition to his work with Veterans, he has worked with fraternal communities on several campuses including the University of Cincinnati and Purdue.

When Dustin isn't out working, he enjoys spending time with his dogs, reading anything with a Marvel or DC stamp on it, and playing as much golf as possible.
You can also follow Dustin here.