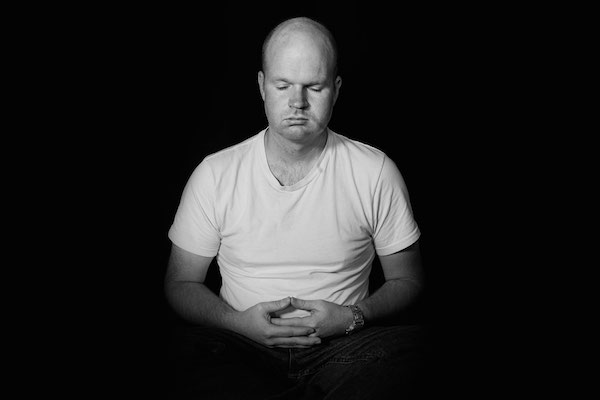 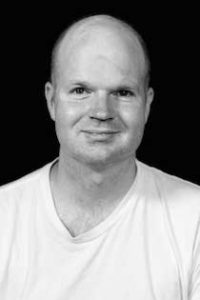 Brent grew up in a home ravaged by domestic violence. His mother and his sister, and Brent himself, were subjected to terror and physical abuse. When he was 10, his father strangled Brent into unconsciousness. At school, he was bullied relentlessly. At home, Brent was sexually abused by an uncle. And on his 20th birthday, he was diagnosed with a brain tumor. It was a wake up call, and Brent responded. He had seen therapists earlier in his life, but now he felt a new urgency to take control of his life and to find ways to use his experience to help others. One of his most urgent tasks was to find ways to trust people, a tall order given his early history of betrayal and abuse. At first he had to use a “mind trick.” He had tell himself that he could trust someone, and then allow their behavior to prove him right. But Brent had a template. His mother, terrorized and brutalized by his father, had escaped with Brent and his sister and had forged a new life for them. That will to survive, Brent knows, has been passed along to him.

And so he wants to give back, not only to the people who have helped him in his recovery. He wants to help the people who have harmed him. He recognizes that their actions toward him, the ways they harmed him, came out of their own suffering. He feels compassion for all of them, in his heart, and when he meditates, he finds a wellspring of compassion within himself that can encompass all of their suffering, including his own.