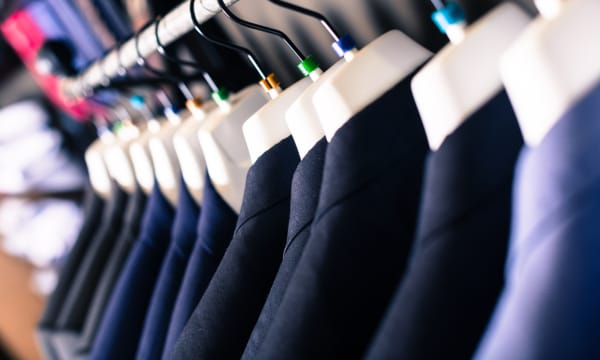 When you’re working toward a promotion, what’s more important – skills or credibility? If you think skills are more important than credibility, you’re not alone. However, how many times have you witnessed someone in a high up position who didn’t seem to have the skills required to do their job?

People get promoted for all kinds of reasons that are unrelated to skill. Some people are great negotiators and can BS their way into a promotion. However, a large number of people are given a chance to grow into a new position because they’ve earned credibility with their boss. Many employers would rather promote trustworthy, credible people and train them along the way.

Credibility, according to the Merriam-Webster dictionary, is “the quality or power of inspiring belief.” In the workplace, credible people are taken seriously, trusted, and respected. People don’t have a reason not to trust what a credible person says. Generally speaking, you can count on a credible person to have done their research and they won’t profess speculation as fact.

If you want a promotion, you need to establish credibility with your boss. Skills alone won’t cut it. Your boss needs to know he or she can count on you to take the lead confidently and honestly.

How is credibility earned in the workplace?

Credibility is earned by expressing confidence in what you say, yet acknowledging when you are uncertain. For example, an employee working for a scientific research center might share a new experiment with confidence, while being forthright that their interpretation of the results isn’t absolute.

Credibility is also earned by demonstrating reliability. This is done when you keep your promises, acknowledge unmet promises, and acknowledge promises you can’t keep. For example, if you don’t meet a deadline, you’ll earn credibility by telling your boss you didn’t meet the deadline and proposing a more realistic timeline for completion.

You can also earn credibility by telling your boss weeks in advance that you need more time to meet a deadline. Acknowledging early on that you’re going to miss a deadline demonstrates consideration toward everyone else working on the project. It would be selfish to wait until the deadline has passed to let your boss know you can’t meet the deadline, especially when others are relying on your part of the project to move forward.

Boost your credibility with clothing.

Your boss and coworkers pay attention to everything you do and everything you wear. Clothing has the ability to silently boost your credibility by generating instant, unearned trust.

350% more people were willing to follow a man crossing the street against a red light and against the traffic (and, incidentally, against the law) when he wore a suit rather than casual clothes.

What is it about a man in a suit that makes people more likely to break the law and put themselves in danger to follow him? It might sound simplistic, but dressing in a suit and tie speaks volumes about your credibility. Dressing up implies credibility before you’ve earned it.

It’s safe to say that if you want to boost credibility with your boss, the first place to start is with your wardrobe. Statistics show that 41% of employers are more likely to promote individuals who wear professional attire. Even better, try to dress like your boss – they might have a soft spot for a particular style of suit or dress shirt.

Ready to apply for a promotion?

If you think you’re ready to apply for the promotion you’ve been dreaming about, go for it. Otherwise, take some time to work on building credibility with your boss. If you’ve been dressing casually, start dressing up in the office and show your boss you take your job seriously. It’s the first, yet most important step.

—
This content is sponsored by Larry Alton.
—
Photo credit: Shutterstock