NOTE: The author is a former career spokesman for the federal government who previously served in the White House as a political appointee for the Administration of President Bill Clinton.

As today’s chaos at the U.S. Capitol dangerously demonstrates, Donald Trump is a lawless and rogue president who represents a clear and present danger to our democratic form of government. Trump is a grievous tyrant who has deceived his followers and decimated the presidential oath of office to faithfully uphold the Constitution and serve “We the People”.

Now it’s past time for the U.S. Congress — in addition to Vice President Pence along with the Cabinet — to swiftly implement the appropriate constitutional remedies to remove Trump from office, as prescribed via the impeachment process and the 25th Amendment, respectively.

Trump has perpetually attacked the norms and moral values that form the fabric of America. Trump is the real enemy of the people. His sole intent is to demolish democracy as we know it, rather than respect and uphold America’s sacred peaceful transition of power and the rule of law.

There is simply no time to waste in expelling tyrant Trump from the presidency. That’s because he has persistently proven himself to be an unrestrained evil entity who is intent on destroying democracy.

Trump is a traitor who has now allegedly committed treason and sedition by inciting an insurrection against the United States Congress, as evidenced by the siege of the U.S. Capitol today. Trump’s end game is to erect autocracy in America.

Trump plans to permanently install himself as the dictator-in-chief and rule by fiat with an iron fist — similar to the ruthless leaders of China, Russia, and North Korea.

Therefore, it is imperative for Vice President Pence to act like a patriot, not a patsy, and invoke the 25th Amendment of the Constitution to swiftly remove Trump from office, via a majority vote of the vice president and Cabinet members. There is no telling what other illegal actions tyrant Trump will take in the next two weeks, or two days, to further desecrate and demolish democracy. Similarly, House Speaker Nancy Pelosi and Senate Majority Leader Mitch McConnell must act in unison to implement the impeachment process in an emergency manner per their legislative authority, as appropriate under the Constitution. Pelosi already has the votes in the House of Representatives to approve articles of impeachment ASAP.

Additionally, McConnell will most likely have enough votes of Senate Republicans and Democrats to reach the two-thirds constitutional threshold to convict and remove tyrant Trump from the White House. And If not, at least it would not be for a lack of trying.

Trump’s enablers must also be called out, castigated and held accountable.

Real Enemy of the People

America faces a constitutional emergency. There is no time for inaction, second-guessing or waiting for Trump to commit his next illegal act by trampling on the Constitution he swore to uphold — an empty oath of office which has repeatedly been violated, as too many Republican lawmakers have either stood silent or acted as witting accomplices.

“Trump’s troubling relationship with the truth is eerily reminiscent of the Big Lie theory perpetuated by Joseph Goebbels, the German propagandist for the Nazi Party of Adolf Hitler. The theory is that the bigger and more pervasive the lie, the more the public perceives it as truth.”

“The lines separating truth and lies, fact and fiction, accountability and culpability, have been obscured by Trump to an alarming extent. This should be highly alarming to all citizens, regardless of political and ideological differences.”

“Trump lives in a parallel universe of propaganda, one in which lies substitute for truth. But make no mistake, this is not an innocent oversight. Rather, it’s a well-calculated communication strategy to confuse the public until it doesn’t know what to believe anymore.”

In July 2018, I wrote about the dangers to democracy due to:

“Trump is leading the USA further away from democracy and closer to the dungeon of despotism, which directly contradicts America’s core values. It’s a disturbing reality that…we find our nation governed by (arguably) the most tyrannically-minded president in American history.”

“The Founding Fathers wisely foresaw the possibility of this perilous predicament emanating in the USA at some point, despite a nation deeply rooted in democracy. Back then, the tyranny of government was represented by the King of England, whereas today we bear witness to the tyranny of Trump.”

“It should be evident by now that Trump’s attitudes and actions are unbecoming of an American President, which raises more alarming questions:”

“Is the USA’s grand ‘experiment with democracy’ in jeopardy under Trump? Is America on the verge of crossing an ominous red line into a democratic danger zone?”

American democracy — along with our cherished and sacred institutions, democratic norms, and values — will only be safe when Trump is banished for knowingly and intentionally committing high crimes and misdemeanors in his woeful capacity as president.

As the 18th-century British philosopher and Parliament member Edmund Burke once warned, “The only thing necessary for the triumph of evil is that good men do nothing.”

And doing nothing about Trump’s ongoing tyranny is no longer an option if we want to protect and preserve our fragile democracy, whether it’s for the next two days, two weeks, or longer. 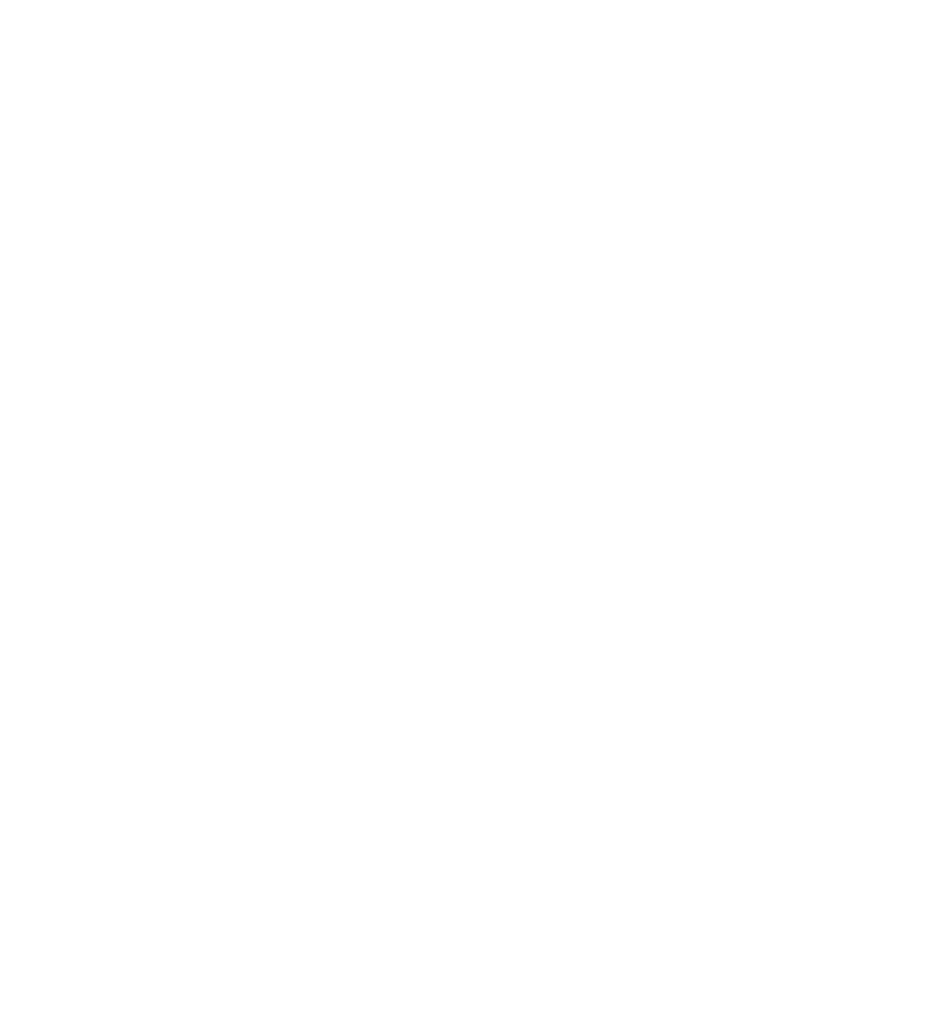 Trump, Not Media, is Real ‘Enemy of the People’