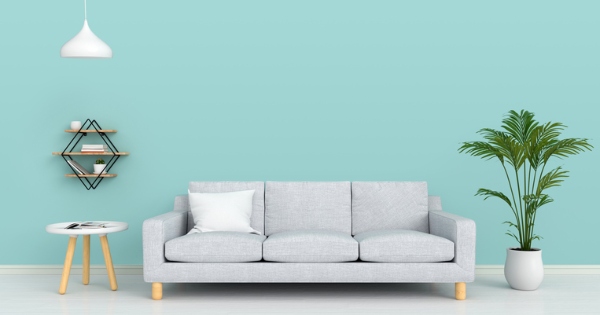 —
A couple of weeks ago, my son, Sawyer, staggered out of his room one Sunday morning, sat dramatically on the couch next to my wife and drew a deep breath. “Guys,” he said. “It’s time.
It’s time I stopped it.”

“Stopped what?” I asked.

“You know. Stopped it. The running back and forth.”

Sawyer will be twenty-one in January. He still lives at home, he was homeschooled through high school, he’s never been to college, never had a girlfriend, and is yet to hold a job. He wants desperately to move out, to have a girlfriend and get a job, but the “running back and forth,” stands in his way of those things.

This is the habit he’s had since he was three. He literally runs back and forth in the living room or the back yard (and sometimes, when he was younger, at school or the mall or in the grocery store) talking to himself. It was his way of retreating from the world, of relieving his anxiety, and he was eventually diagnosed on the Autism Spectrum.

Over time, he’s done it less and less. Once he used to do it so often, go so deeply into his imagination, I couldn’t talk to him or get his attention. Now we have long conversations about politics and sex and relationships and religion. Now, when he’s not nervous, he’s quite, for lack of a better word, normal. But he still runs back and forth at home, and he’s still prone to talk to himself out in the world. It’s a habit that makes jobs and romantic relationships nearly impossible.

For the last eighteen years, my wife and I have sought all different ways to help him, from therapies both conventional and unconventional to diets, to just doing nothing. When he was very young, he didn’t want to talk about the habit. As he got a little older, he’d say there’s nothing he could do about it, that it’s just how he was, even though he’d stop sometimes when I asked him to. “We can help you,” we’d plead. “This is just a habit. It’s not who you are. Habits can change. We can help you change it.” He was not interested in our help.

As frustrating as it was, I was not surprised he refused our help. Raising Sawyer has taught me a lot about success, compassion, patience, unconditional love, and just what it means to be human. Of all those lessons none has been clearer than this: you can’t change anything until you decide you want to change it. Sometimes my wife and I would be sitting around talking about what job he could get or class he could take, and I’d find myself saying the same thing I’d said dozens of times before: “None of that can happen until he makes the one decision he hasn’t made yet.” My wife would nod in agreement. She knew. We both knew. We both knew because it was as true for us as it was for him.

We had both changed more than a few habits in our life. None of them were as conspicuous as Sawyer’s, but they were just as pervasive. People can help and support you, but they cannot make a decision for you. It’s impossible. As a parent, it sometimes seems like you make decisions for your kids. When they’re young, you decide what they’ll have for dinner and what they’ll wear and where they’ll go to school. But your ability to decide anything of meaning for your kids is an illusion. Decisions are being made within them all the time over which you have no power, decisions that point them in the actual direction their lives are to follow. It was Sawyer who made the decision to start running back and forth when he was three, not us. And now it was he who was deciding to stop.

I don’t know how long it will take, but I have no doubt he’ll be able to change this habit. I’ve wondered since that Sunday morning why he made this decision now and not years earlier. If he’s like me it’s because he finally recognized that the habit he thought was making him happy was actually the source of all his discomfort. It’s hard to admit. Somewhere long ago you made a decision, and that decision was so personal and private, so yours, that to change it feels almost like a betrayal.