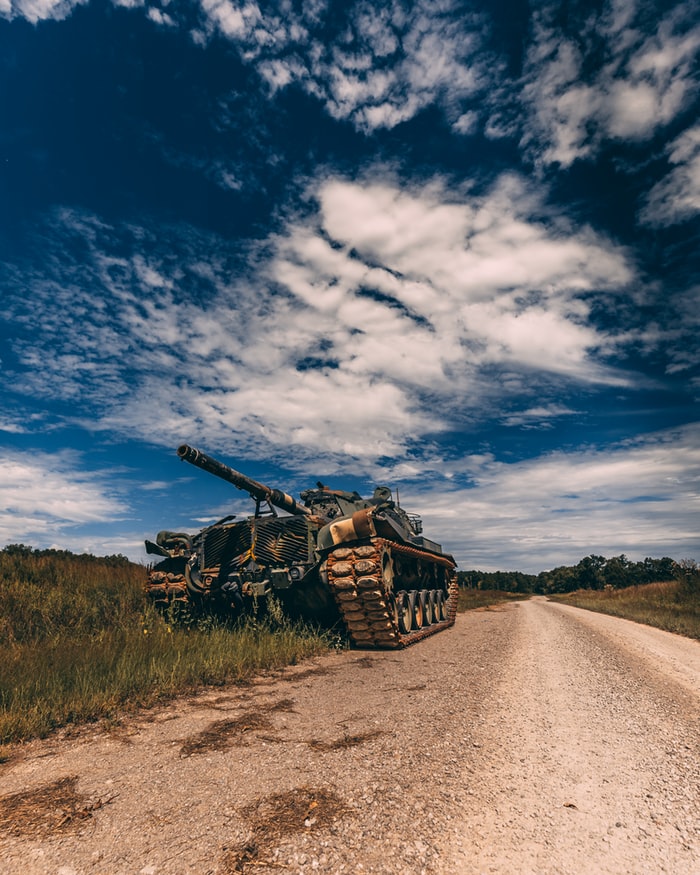 Service to one’s country is by no means a decision one enters into lightly. In fact, it is one of the noblest ways in which a citizen can give back to society; the offering of oneself in the duty of service and protecting others. For men, this sacrifice has most often come in the form of military service, and of the four branches of the United States military, the Army enjoys the most success with regards to recruiting service members.

Yet, in modern society, a troubling statistic has emerged in correlation with increased efforts to recruit new forces to serve. Since the end of the mandatory draft, the number of volunteer active recruits has decreased from 2.2 million active service members to roughly 1.29 million. In its efforts to maintain steady enrollment numbers, the Department of Defense has now commanded an advertising expenditure budget in excess of $600 million.

On one hand, our ability to enjoy a relatively peaceful existence in everyday America stems from the willingness of our fellow citizens to join the ranks of active duty. Without volunteer forces, not only would the risk of geopolitical conflict reaching our front doors increase, but also the necessity of a mandatory draft to confront such realities would simultaneously grow.

Still, when sitting in front of a television screen, watching an advertisement geared towards increasing enlistment to the armed forces, yet wedged between a professional sports game and a deodorant commercial, one cannot escape the fact that we have commoditized the very concept of duty in a way that should bring us all pause.

It goes without saying that the United States economy – ergo, the global economy – runs on the backs of American consumers. According the U.S. Department of Labor, average expenditures per American consumer sits just north of $61,000. With a clear ability to spend comparatively more than many of the world’s consumer bases, it is no wonder businesses are eager to woo the American consumer with flashy ad campaigns and price-friendly enticements.

With consumer culture so intertwined with the modern American experience, to succeed, businesses must feel the pressure to exploit any appropriate entertainment channels to compel consumers to, well, consume. Ostensibly, the problem here is that our civic duty should not be thought of as a “business transaction,” in which the conversion of enlistment objectives into a commercial enterprise seemingly becomes the rules of recruitment rather than the exception.

Over the years, the U.S. Department of Defense has been scrutinized for the ways in which its advertising budget gets allocated, particularly with respect to professional sports organizations. In order to recruit among male-heavy consumer markets, such partnerships clearly make sense commercially, but do they do so at the expense of eroding the concept of duty and service to country?

This piece doesn’t purport to tackle issues surrounding the moral nature of modern warfare or whether or not people should feel a duty to participate in them. However, if we are to preserve the more noble aspects of civic service, we should be focused less on commoditizing service and more on educational efforts to instill the desire, and the duty, to engage in civic service.