Get Daily Email
Join/Login CLOSE
Home / Featured Content / Do We Really Only Use 10% of Our Brain? 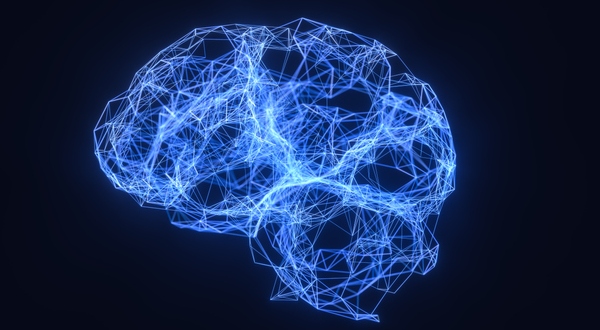 —
How much of the brain do we employ and how much remains unused? What would happen if we could release the full potential of our brains?

Lucy is a film directed by Luc Besson in 2014. It stars Scarlett Johansson as a heroine who ingests drugs that dramatically improve her mental capacity. Morgan Freeman plays Professor Norman who states, ‘It is estimated that humans use only 10% of the capacity of their brains. Imagine if we could access 100%’ 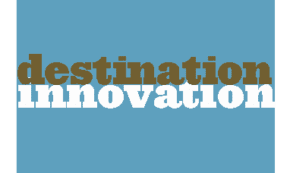 Limitless is a 2011 movie starring Bradley Cooper which is based on exactly the same premise.

Would it not be wonderful if we could dramatically improve our intelligence by unleashing this unused potential? Unfortunately for movie makers, motivational speakers and amateur psychologists worldwide there is no evidence that we use only 10% of our brains.

If most of the brain is unused then damage to those parts should have little effect. But studies of brain damage show that injury to any part of the brain has deleterious consequences.

So what is the origin of the myth? It is probably based on the work of American psychologist William James at the end of the 19th century. He said that he believed that most people did not achieve more than 10% of their intellectual potential. He did not refer to brain function or capacity. However, many amateur psychologists and self-help proponents seized on the concept and changed it into a supposed statement of fact which held out the prospect of getting an extra nine fold performance from our brains.

When you consider that nearly all of us could learn how to play a musical instrument or how to speak another language it is clear that we are operating well within our intellectual potential. Once we have mastered a set of common communication and thinking skills we tend to stick with them. If we want to significantly increase our intellectual prowess the answer lies in hard work, exercise and training.

Unfortunately, we cannot turn to some magical drug or secret formula to effortlessly activate the rest of the brain.
—

This post was previously published on www.destination-innovation.com and is republished here with permission from the author.
—
Photo credit: Istockphoto.com