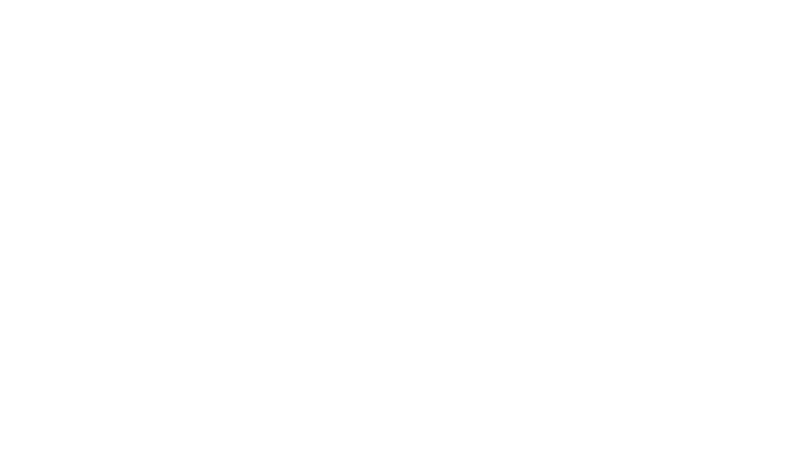 Conspiracy theories like QAnon are outlandish, dangerous, and often absurd. So why do people believe them?

Some say it’s a lack of education. “They can do QAnon, or they can do college-educated voters,” Rep. Sean Patrick Maloney (D-NY) said about Republicans. “They cannot do both.”

I disagree. As Osita Nwanevu argued recently, the belief that QAnon’s followers are uneducated “is based in classism, not reality.”

Nwanevu presents evidence that education has little to do with whether one believes in QAnon conspiracies. And he points out that many of those arrested at the Capitol riot were business owners, lawyers, accountants, or other white collar professionals. “There were plenty of graduates and good students in the mob that day,” he wrote for The New Republic.

In the U.S., higher education is tied more to your parents’ income than your brains. Intelligence and work ethic play a role, of course, but the roadblocks between people in low-income families and a college degree are well-documented.

Take my school for example.

The school covers full tuition for these low-income students, which is commendable. But in a world where your parents’ income didn’t affect your shot at a college education, students from the poorest half of the state would account for, well, half of the freshman class.

Then look at Donald Trump. He paid someone to take his SATs, called in a favor in the Wharton admissions office, and apparently had a lackluster record while at the school. Then he speculated on TV about the benefits of injecting bleach into the human body and became the country’s leading election conspiracy theorist.

We want to believe we live in a meritocracy because, for the well off, it feels fairer to have so much while others have little if we earned it. For the poor, belief in a meritocracy means believing you have the power to pull yourself out of poverty if you just work hard enough.

How does that relate to conspiracy theories? It means that getting a college degree didn’t stop Rep. Marjorie Taylor Greene from believing that Jews have space lasers, or some nonsense. (I grew up Jewish and they gave us dreidels and gelt, but no space lasers.)

In my own research, I hear people often reduce social problems to failures of understanding. The constant refrain I hear is, “If they knew what I knew, they’d believe what I believe.” That’s absolutely not true.

Smart human beings, even highly educated ones, do things that don’t make logical sense all the time. People join cults, or stay with abusive partners. They become so committed to a debunked idea that vaccines are harmful that they fail to protect their children from preventable illnesses.

Perhaps learning to understand why people fall prey to conspiracy theories can help us learn how to reduce people’s susceptibility to them. But whatever the reason, it does no good to write them off as “uneducated.”