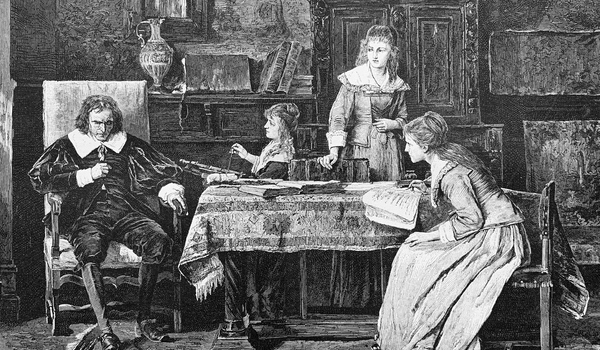 —
As I’ve started using Dragon NaturallySpeaking software, and doing more dictating (like this blog post), I’ve been struck by the similarities between dictating and old-school film photography.

You see, “back in my day,” you had to take twelve or eighteen or twenty-four pictures before you could take them to a store to get them developed. When you got them back from the photo lab, you might be looking at pictures that you took a week or even a month ago. If you just took six pictures at a party out of a twenty-four count roll of film, you didn’t want to waste those other eighteen shots. You had to take those so that you could get your money’s worth out of the film roll.

So you took it to the film center, or the camera store, or wherever. Maybe you stuck it in a little mailer and sent it off to Kodak’s lab in New York. A few days or a week later you got your photos back – if you were lucky.

Sometimes they got lost in the mail. Sometimes the film technician screwed things up, or you just get back a bunch of blank negatives, becasue you forgot to take the lens cap off. Of course, by that time there’s no way to re-create the photo. Imagine going on a three-week once-in-a-lifetime vacation, taking dozens of photos, and then finding out that none of them came out right.

That’s how we did it in the old days.

It’s the same way now that I’m using transcription with my digital recorder and Dragon. I have to wait a couple of hours until I can get home, plug the recorder into my computer, and let the Dragon software work its magic. That’s been kind of an eye-opening experience for me.

I’m still working on training myself to stay focused on the scene or the blog post that I’m dictating. I’ve read in one of the Facebook groups that some people are able to record thousands of words per session. I haven’t worked up to that yet. I still have to do it a scene or two at a time, because I’m still trying to wrap my head around the idea of just talking, without actually seeing the words appearing on the screen.

Using my headset and dictating straight to the computer works very well for me. When I see the words pop up, it’s very easy for me to follow along and stay in the story.

But this whole transcription and correction aspect of it, where I’m talking into the voice recorder and then having it transcribed a few hours later – that’s taking some getting used to. Kind of like having to get my film developed.

That’s rather an interesting commentary on how much things have changed in my lifetime. I’m not sure if it’s good or bad.