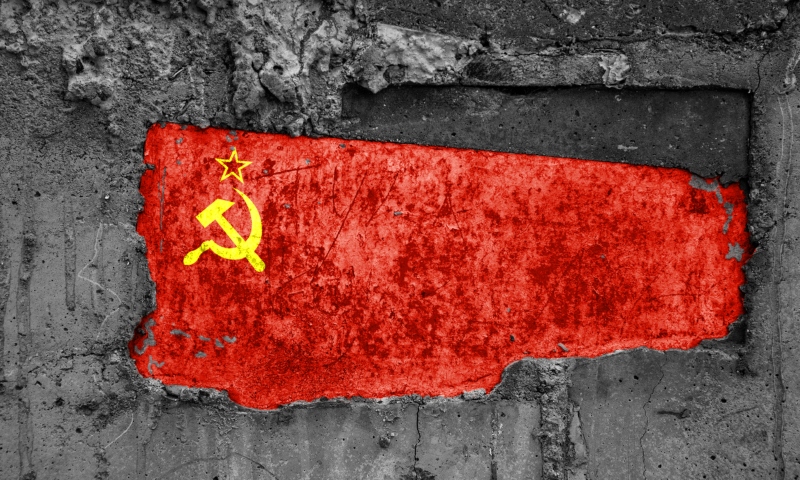 I remember a few years back asking my dad a question that had just come to me in that moment.

“When did you know that I understood English?”

Growing up in a post-Soviet country meant that a lot of my adolescence was much different from what my parents had experienced growing up. There are the obvious things, such as politics and fashion, societal norms and education, and so on; but then, there is also something many of us (or at least me) haven’t always given much thought to – specifically, the accessibility to knowledge that modern technology has given us.

I know my father would rebuttal this argument by saying that they too had access to knowledge – books were very cheap in the USSR, and education was accessible to almost anyone who wanted to study. However, while this is true, the accessibility to knowledge that the internet and other technology has given our generation makes for a completely different experience of adolescence.

I think many people who are now in their early twenties can relate to my growing-up experience regarding technology – I had a family computer for the first ten years of my life, I got my first phone when I was around nine years old (passed down from my sister, of course), and I watched a lot of American children’s television. The last of these experiences is the one I believe has shaped me the most as a person, because it is the reason why I learned English.

While it may seem funny to say, I believe Disney Channel is responsible for why I am where I am today. From around the age of five, I had access to children’s media in English – a language neither of my parents spoke at all when I was a child. They both speak Latvian natively, and because they grew up in the Soviet Union, they also speak Russian fluently. English was not as popular of a choice for third-language learning as it is today when they were kids, and, for obvious reasons, wasn’t taught very well even when people did study it. This meant that their knowledge of English was, and still is, quite minimal – at least not good enough to teach me or my sister much of it when we were young.

And yet, here I am, studying English Language and Culture, because I learned English from watching cartoons. My experience is not unique – many people my age learned it the same way. However, I do think that my experience is highly influenced by a few key circumstances. The first of these would be the fact that I grew up in Latvia – a very small post-Soviet country. Our language is spoken by roughly 2.5 million people world-wide, and to say that my country was not very wealthy when I was a kid (some 15 years after the fall of the USSR) would be a very diplomatic way to phrase the situation. This meant that when foreign media was becoming accessible to us, much of it was not being translated from its original language, which was usually English, due to lack of funding. The reason why I believe this to be something of importance to mention is because many of my Dutch friends in the Netherlands don’t quite share the same experience. Most of their media was made accessible for them in their native language, which meant that most of them learned English at a later age than I did, usually through English classes at school, or consuming content on YouTube in their early teenage years. In a funny turn of events, this might be considered luck on my part, as acquiring a second language at such an early age meant that I had to put in much less work to become proficient in it than many of my Dutch friends did.

It was often the case that media was made “more accessible” by being in Russian – however, this came with its own troubles. For one, the trauma of Soviet times influenced many parents of my generation to not teach Russian to their children. It was, and still often is, viewed as the “language of oppressors”. This belief was also one that my parents were influenced by, and thus, when it came to educating me and my sister, my parents chose not to actively teach us Russian, and to not expose us to media in this language. Whether it was a completely conscious choice, or one influenced subconsciously by their own trauma might be up for debate; but, whatever the real reason for it was, this meant that most of the media I was exposed to as a child was only available in Latvian or English. My afternoons after school were spent browsing the Barbie game website or watching Disney Channel shows – all in English. I think it took my parents a while to realise just how much of this media I was exposed to in my younger years. However, as my dad explained when answering my question, it dawned on them the moment they realised I understood the content I was consuming.

“When you were about eight or nine years old, watching TV shows I didn’t understand [because they were in English] and laughing at the jokes,” was my dad’s precise answer to my question.

In that moment, I realised that the reality of how much content and information has become accessible to people in the last 20 years due to the development of technology wasn’t something that only I hadn’t thought about – it was something many people hadn’t and still haven’t grasped. The realisation often comes only after you’ve been hit with it like a ton of bricks – for example, when you realise that your child knows a language that you haven’t taught them and don’t understand.

The possibilities that technology has given us reach beyond just being able to google “how to get out a red wine stain” or to look up a YouTube tutorial on how to fix your leaking sink. Technology impacts our everyday lives much more than we realise, and though many of us like to only focus on the worse parts of it (like our screen times getting longer and attention spans getting shorter), we also must acknowledge the more “hidden” possibilities it might bring us. 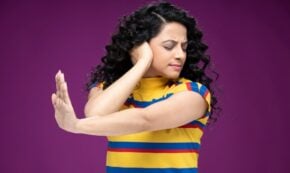 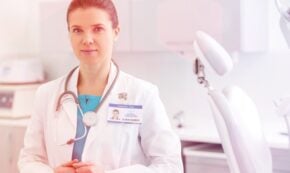 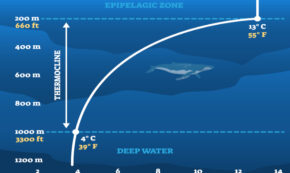 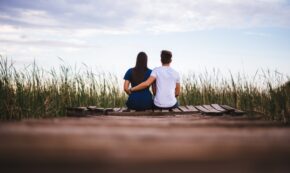