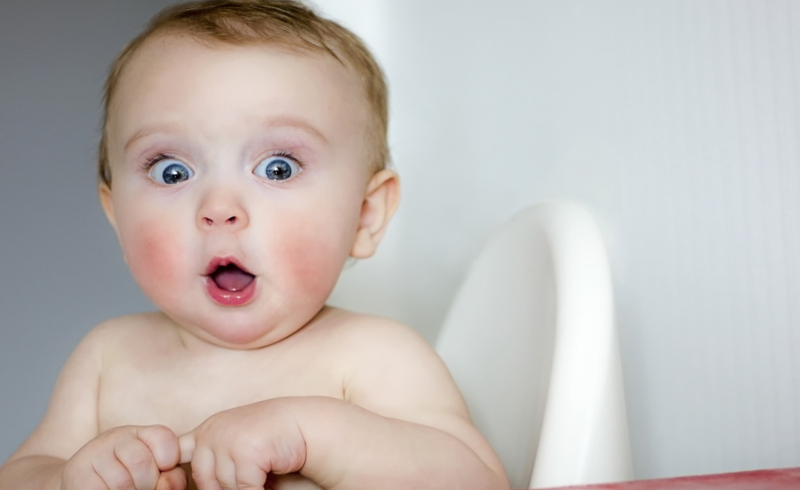 Growing up, I had one best friend.

She was my ultimate soul sister. We broke up several times but would somehow always come back to one another. We had so many dreams. We planned to move to New York, work as waitresses in a fancy restaurant to pay for rent and school, she was going to become a doctor, and I would become a writer.

Then, we would find the perfect husbands and have babies and live happily ever after.

Our goals were crystal clear. We made a pact.

In a twisted turn of events, I moved to Washington, and she stayed in Portland, Oregon. She went to school and started working for her mom. She met an incredible guy, they dated for a while, and then he proposed.

I remember seeing the Instagram photos; I was pretty jealous but happy for her — she deserved it. We didn’t talk much at the time.

A few years later, I moved to Los Angeles. I met an incredible guy. We got serious and moved in together. Eventually, my best friend and I started talking again. We were both somewhat lonely in our own unique ways. I had zero friends in LA, and my boyfriend was constantly working.

She hated her job, and her husband was always working. We rebuilt our bond; we talked every single day. It was like the old days.

Almost two weeks ago, she had her baby daughter. I remember looking at the photo she posted on Instagram. I’m ashamed to admit this, but I’m 23 years old, and I cried over the fact that my best friend gave birth to her first daughter. And it wasn’t out of happiness.

It was out of envy.

I’ve envied others before, but it was always for simple and mindless things like clothes or their vacations. Something I could easily do for myself on my own, only this situation was different.

I couldn’t talk to my best friend about this. Obviously, that would be awkward.

“Hey BFF, I know you’re a new mom and all, but I’m jealous of you, and every time I see the photos you send me of your newborn, I bawl my eyes out.”

I scoured the internet for advice instead. I didn’t really come up with much, so I journaled a bit. Here’s what I wrote down.

Your life is a reflection of your choices.

I chose to pursue my ambitions instead of settling down. I dropped out of college and moved to a different state.

Meanwhile, my best friend stayed in the same place she grew up in; she went to the same church she went to her entire life, which resulted in her meeting a great guy and falling in love.

I often think about the guy I was dating when she was first dating her husband. Would I have been happy with him? Absolutely not. What about the guy before him? He was even worst. I would have hated my life with both of those guys.

While I took a leap of faith and decided to pursue the dreams we both envisioned, she decided to stay behind and pursue a different life.

Something more stable and secure. If I had made the same choices, and stuck around with one of the relationships I was in during that time — I would have been miserable.

It’s okay to shoot for the stars, chase your dreams, put off marriage and kids and focus on your career.

It’s also okay to settle down and live a simple and beautiful life. Both are good and wholesome in their own unique ways, and instead of being envious and frustrated that your life didn’t turn out like somebody else’s, be supportive and encouraging.

When your time comes, you’ll get the same in return.

Your timing is different.

My first boyfriend made me swear we’d get married; I still remember nodding out of fear. He was incredibly emotionally abusive. My second boyfriend didn’t really think about getting married, and the one time he brought it up was after I had told him I was cutting him out of my life and moving to a different state.

There’s a time and place for everything in life, and the timing of my future marriage and future babies is different. I have to be okay with that.

I’m 23, and while I know that sounds young to be so desperate for a baby and husband, I grew up praying for it. It almost feels like I’m behind in life because I haven’t yet reached that point, so I constantly have to remind myself that my timing is different.

As they all say,

“Good things come to those who wait.”

Stop being so harsh on yourself.

I’ve had a pit in my stomach ever since she got pregnant. In fact, I was the one to pull away after she told me about her pregnancy in general. I tore myself apart over it, but I couldn’t bring myself to converse with her when I knew I felt such envy.

It’s okay to be envious. The grass is always greener on the other side. I made different life choices than her, and the decisions I made weren’t bad — they were just different. They led me down a different path, one that doesn’t have a baby included for at least another 2–3 years.

Sometimes, I imagine what life would have looked like if I had settled down. I wouldn’t be writing (that’s for sure); I wouldn’t live in Los Angeles. I wouldn’t be planning to move to New York in the next few months; I wouldn’t have met my current boyfriend, who is the absolute greatest man I’ve ever met.

Take a look around you right now, and consider what your own life would look like if you had chosen a different path for yourself. Would you be happy?

Instead of living with envy on your right shoulder, and regret on your left, acknowledge the fact that everything you’ve done has brought you to this precise moment in life.

Don’t be so harsh on yourself for the choices you’ve made. They were all made with good intention.

I’m sure I’m not the only person in the world who is eager to rush into family life.

When you see everyone settling down around you, it makes you feel like you’re not doing life right, and you need to immediately fix something and rush into what everyone else is doing.

Stop rushing, and stop wishing for your life to be like the rest of the world. You’re going to have your own unique and beautiful experience one day.

Your time will come.