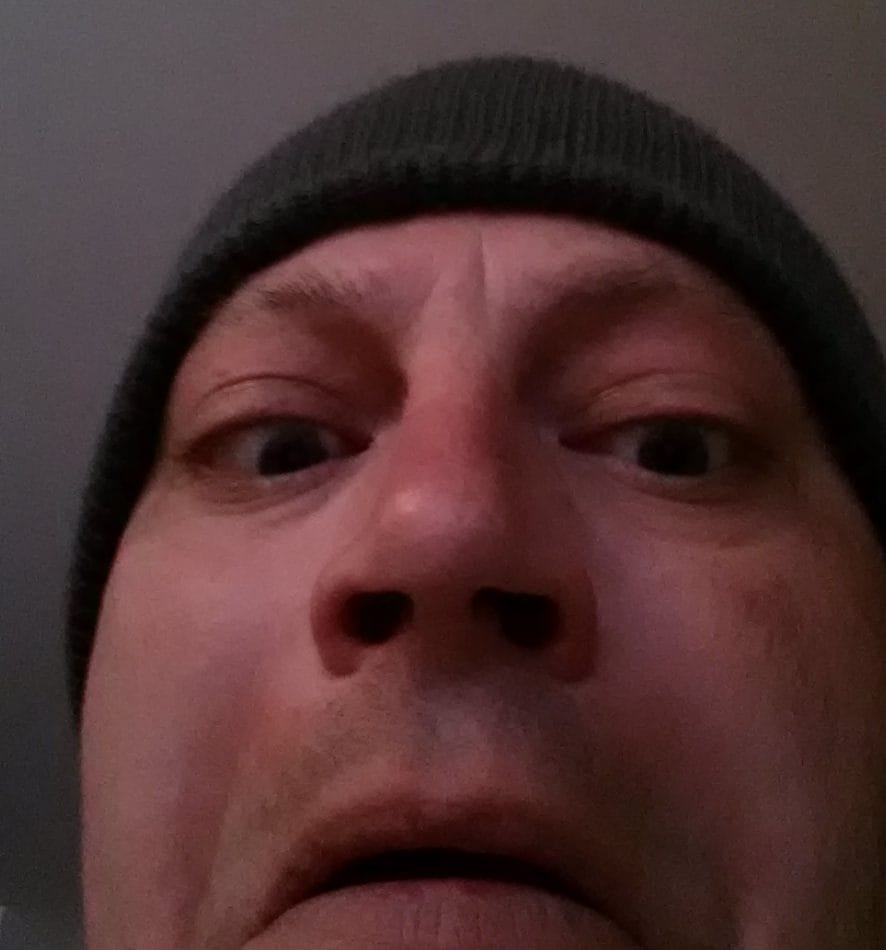 —
The night started as most Friday nights do. I arrived home from work around 9:30, well past my daughter’s bedtime. I changed my clothes, poured a drink, and took my place on the couch, making idle conversation with my wife about our respective days.

The night also ended as most do. I stayed up about an hour later than I probably should have, probably could have sipped on one less bourbon and sprite. It was the Boston Celtics that had stolen my sleep on this night, a loss to the Atlanta Hawks that sealed another first round playoff exit. If it hadn’t been them it would have been something else, a Red Sox game perhaps, or a DVR’d episode of Bates Motel or The Walking Dead. A political debate if I really wanted to court potential nightmares.

My taste in fiction, either on-screen or on-page, has always been wildly varied, but my favorites have always been darker fare, horror or supernatural science fiction. The books of Steven King, Dan Simmons, and Clive Barker. A DVD collection containing all the old Hellraiser and Nightmare on Elm Street films.

I enjoy these tales, the gooseflesh and the accelerated heartbeat that comes with the good ones. I’ve never discounted anyone’s stories of their own supernatural encounters, never mocked anyone for claiming their house was haunted or that they had seen an apparition themselves. It seems sometimes that more people have these stories than don’t.

But did I actually believe? That was yet to be tested.

My sleep was fitful, as it often is. I was interrupted often, not by the sounds of a baby’s cries, but by the call of my middle-aged bladder. A call not as loud perhaps, but just as insistent.

It wasn’t until later that I realized the timing of my second such trip. 3 AM, known to believers as “the witching hour” or “the dead hour.” That time of night when Satan unleashes his demons to torment and reap the souls of those trapped on Earth.

It was at the foot of my bed when I returned, backlit by the moon shining through the sliding doors of the balcony. A fuzzy shape, made more so by the glasses resting unhelpfully on my nightstand. My breath caught as I stood there frozen, my lack of clothing only adding to my sudden vulnerability. My bladder clenched, thankfully recently emptied.

As of this writing, it’s been three nights since that frightful encounter. Since tucking her back in there have been no more nocturnal visitors, no more sightings deep in the night.

But I’ll never forget. I’ll never forget the words spoken to me that night as The Sandman came to us and recaptured his prize. As she faded back into the arms of sleep and returned to the world of Nod. I’d heard them before and I’ve heard them since, but their meaning, the great weight of responsibility they carry, is a burden that has changed my life in weird and unforeseen ways.