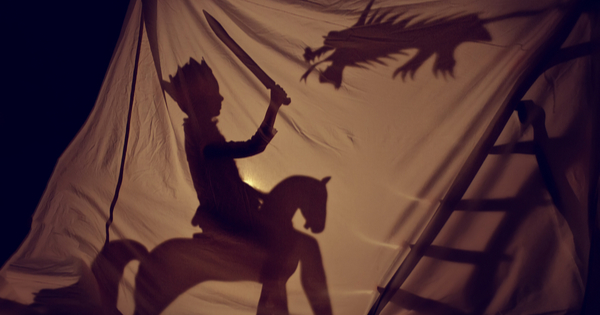 Not that long ago, my son struggled to separate fantasy from reality. In his mind, there really were snakes and dragons in the room. He wasn’t making this up – that’s what his brain was showing him. 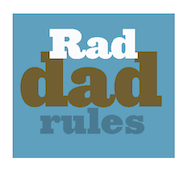 You see, my son was born with autism. One of the things autistic kids can struggle with is the difference between make-believe and what we all would call real. This is due to the way their brain processes their senses. Because Cooper was a smart kid, a lot of well-meaning adults didn’t pick-up that he was autistic. So, these adults would punish him for “making things up” when he told people what he experienced.

This made Cooper incredibly upset, as these things were real for him and he was one of the most honest kids you’ll ever meet. Those dragons were a depiction of the struggles and frustrations he had, and very real in his experience.

Imagination is more important than knowledge. For knowledge is limited, whereas imagination embraces the entire world, stimulating progress, giving birth to evolution.

One day, on the way home, I tried something from Think:Kids called a “Plan B” conversation. This is a structured conversation, based on 50+ years of brain research at Harvard, that helps kids who struggle. The first few days, I just did the first step – empathy. In this step, you just hear out your kiddos and let them know you understand.

Hearing and acknowledging that dragons and other things were in the room at school was difficult, but I did my best to let him know I understood. The important thing here is not to agree with the kiddo or sympathize, but empathize. For a Dad who likes to fix things, this was more difficult than it sounds.

Later in the process, you bring up to the parent concern and the kiddo then brainstorms solutions. What? This may sound awkward to most of us parents – the kid comes up with the solutions? Yes, this is how it works.

And for me, this is where the magic happens.

Cooper used that incredible brain to solve his own issues.

In this case, Cooper said something like “Daddy, how about if I tell you I want to make a big story, so I can get it all out? And then later, I tell you about my day.”

Fellow parents with autism will tell you that this is a small miracle. His counselors and doctors were amazed that he came up with this plan. He defined a way to segment things in his own experience.

So, after this, Cooper would ask to tell a big story. They are huge and silly and wonderful. They have a defined beginning and end.

Then, when you asked him about his day, it would match what others would have observed. Gone were the dragons, snakes, and villains. He didn’t need them anymore.

It’s been four years since then and he, amazingly, has not gone back. The very opposite of what may have made sense – tell him to stop lying and tell the truth – was not what he needed. Having empathy and listening to him helped him get out of fight/flight and access the higher functions of his brain.

The truth is, every kid (and adult) struggles from time to time. Whether or not you struggle with something defined like autism, or are just generally struggling – it happens. It’s real for you.

The brain science shows that empathy makes a dramatic difference in people’s ability to cope and get over things. This, coupled with having the one struggling come up with solutions, can literally help light up new neural pathways. In time, those struggling have options they didn’t before to resolve issues.

The dragons and snakes don’t have to take over your life or those you love. Instead of being upset at them, do your very best to hear them out – and let them know you heard them. Over time, this alone can have a dramatic effect.

You can find more about Think:Kids on their website (I’m honored to be on their advisory board now too).

Friends, when in doubt, be empathetic. It’s the one thing that can make all the difference for you, and your kids. 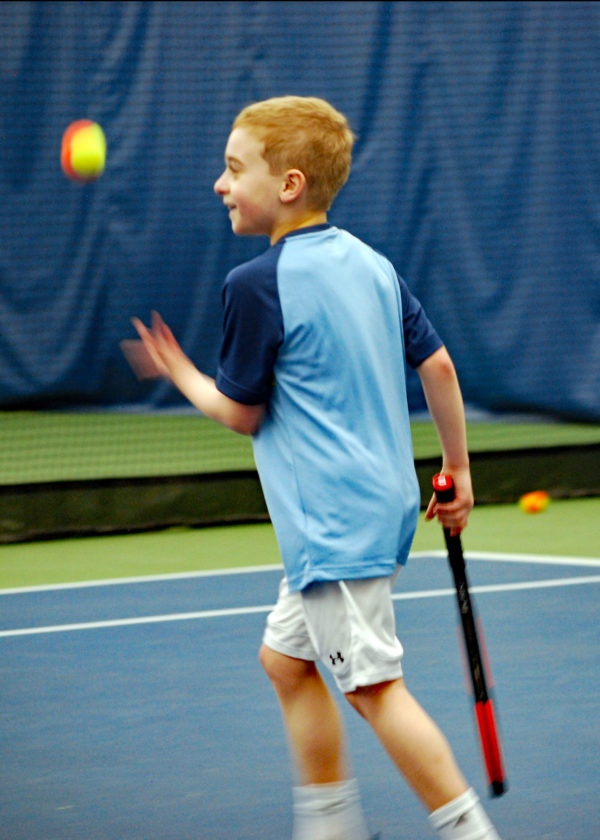 Chris has worked in healthcare technology for 30+ years, and is on the advisory board for Harvard-Based Think:Kids. He runs Rad Dad Rules - helping all Dads be Rad for their kids and themselves. Find more at raddadrules.com - or @raddadrules (Instagram and Facebook).