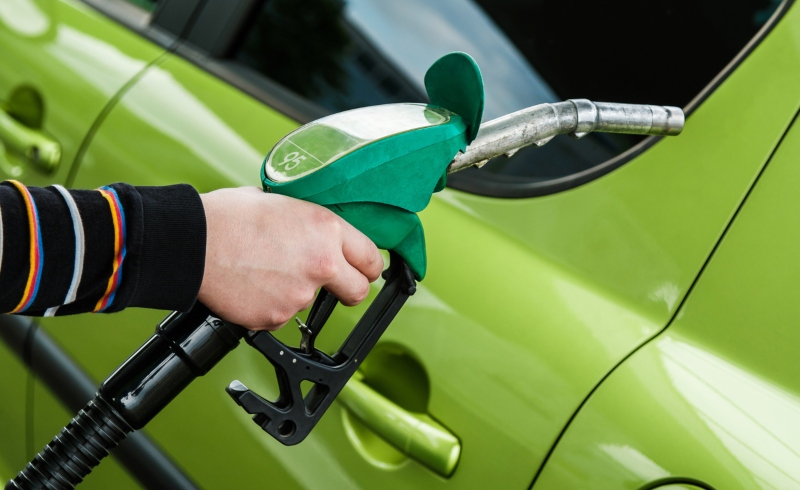 By Aksel Tømte, University of Oslo

Called D100, this “green diesel” is part of Indonesia’s strategy to promote what is claimed to be environmentally friendly fuel.

Indonesia began mandating a 30% mix of biofuel in gasoline in January 2020. The plan is to increase the amount of biofuel used in the country.

The policy will increase demand for palm oil – the country’s number one agricultural export. The government has positioned the program as a way to lower fossil fuel imports and greenhouse gas emissions.

But it will worsen deforestation, increase greenhouse gas emissions and lead to a loss of biodiversity. It will also lead to more social conflicts.

Research shows the palm oil industry is a major driver of deforestation, greenhouse gas emissions and loss of biodiversity.

Industry proponents often argue that if global demand for vegetable oil were met by other crops – such as soy, sunflower and canola – more land would be needed for plantations, and thus lead to more deforestation.

This is controversial, for not all crops are equally linked with deforestation.

A report by the European Union concluded palm oil is associated with higher levels of deforestation than other biofuels.

In any event, the biodiesel policies aim to replace fossil fuels. Thus, the comparison should be with fossil fuels, not other kinds of vegetable oil.

Indonesia’s 94.1 million hectares of forests are particularly rich in both biodiversity and carbon content. Peatlands are also very rich in carbon.

When land is converted to palm oil plantations, carbon is released into the air.

In 2014, more than half of Indonesia’s carbon emissions came from forest and land-use changes.

However, data from the Ministry of Agriculture show the area of plantations expanded from 14 million hectares in 2018 to more than 16 million in January 2020.

According to environmental group Sawit Watch, the total area of oil palms is more than 21 million hectares.

Civil society groups, along with the industry and the Roundtable on Sustainable Palm Oil (a multistakeholder initiative), have expressed doubt about the effectiveness of the ban. They say it has too many loopholes and not enough transparency.

For example, more than 80% of the Indonesian rainforests, mangroves and peatlands most vulnerable to being cleared for palm oil production are still unprotected by the ban.

The Ministry of Agriculture refuses to release data on use rights for corporate plantations ordered by the Supreme Court in 2017.

This makes it difficult to know the borders of existing and planned plantations.

Nationwide, more than 100,000 families were affected by land conflicts last year, according to the Consortium for Agrarian Reform. Oil palm plantations accounted for more cases than any other industry.

One of the goals of the moratorium is to increase the productivity of existing plantations.

Investing in improving productivity would be much better for the environment than establishing new plantations.

Productivity of existing plantations could be improved by, among other things, investing in fertiliser, pesticides and high-quality seeds, improving irrigation, and removing old trees with falling production and replacing them with new ones.

However, it has long been cheaper and more profitable for businesses to expand areas used for plantations than to invest in increased production.

According to Sawit Watch, 55% of all plantations are in the hands of 30 large business groups.

They are part of a well-connected business elite that, in the past, had very good access to land (through corruption and political patronage).

As long as land is available and businesses are able to access it rather cheaply, they are likely to continue expanding the plantations.

The government should therefore close the loopholes of the moratorium, review existing permits (as mandated by the moratorium) and take legal action against any plantation that expands outside the given permits.

This would benefit from the active involvement of civil society.

As information about concession permits is of public interest, the government should release all data on existing concessions, in line with the ruling of the Supreme Court.

Legislation should ensure transparency and participation in decision-making for affected communities.

The government should also make sure subsidies to the palm oil sector benefit the poor and the many, not primarily companies and shareholders.

A recent US$195 million subsidy for biofuel to boost the economy during the pandemic drew criticism from the Indonesian Union of Palm Oil Farmers, who say it will only benefit conglomerates and big corporations.