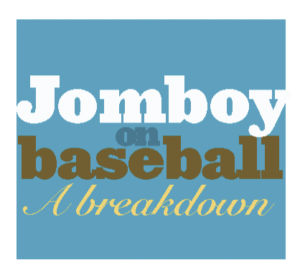 Riley burst on the scene this year with absolutely dominant power numbers in the minors, and then continued his mashing in the Majors after he got the call. This is his first career major league home run. And he is pretty excited about it.

The clip also features an epic catch of the home run by a child fan, the celebratory sipping of a nice cool cup of Gatorade in the dugout by Riley, and Austin’s proud papa watching his son’s home run shot from the stands live and then again on video replay: 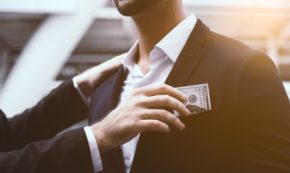 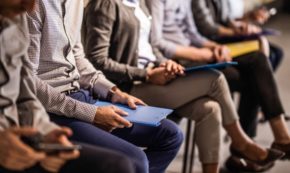