I will begin to speak when I have that to say which had not better be unsaid.

You don’t have to have something to say constantly.

You don’t always need to be on.

Sometimes, the people around you simply might not want to hear from you.

And other times, the power of silence can convey something even more powerful.

Raising kids to have a healthy sense of self-confidence and autonomy means giving them a chance to speak their minds.

But when they get mouthy or have some wisecrack at every turn, it’s distracting and disrespectful.

Not unlike public personalities who seem to thrive on the combination of chaos and attention-seeking that result in more drama for the rest of us.

It’s distracting. And frankly, in certain business arrangements, it can derail entire deal structures. There’s a reason for lockups and quiet periods.

And it takes a certain level of maturity to apply restraint and self-control. 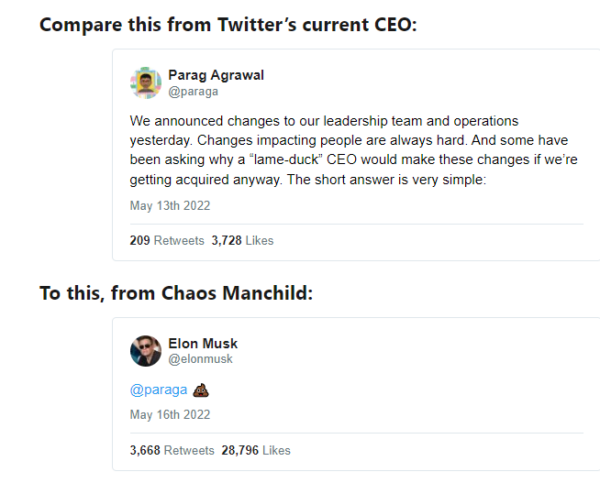 From a content perspective, we hear that we need to post X number of times a day on Instagram, or keep up a certain cadence on Facebook. Snapchat creates the ultimate incentive for this behavior with Snapstreaks.

Why are we trying to convince each other that more is better?

We’re trying to make up for the crowded newsfeeds by shouting our way to relevancy, which seems to be the only alternative to using paid media to be seen, now that organic reach is nearly gone.

Imagine if you decided to say something only when it was worth saying something, rather than constantly caving in to the pressure to make your presence known.

That pressure is creating burnout for producers and consumers of content alike.

It isn’t only famous movie stars who want to be alone. Whenever I hear someone speak of privacy, I find myself thinking once again how real and deep the need for such times is for human beings…at all ages.

— Fred Rogers, The World According to Mister Rogers

Imagine how your team would pay more attention if you didn’t have something to say about everything.

Imagine how much more you’d enjoy creating those communications if you were able to create them with more deliberation and regularity.

You can create anticipation and interest by applying restraint and certainty.

Previously published on Timeless and Timely