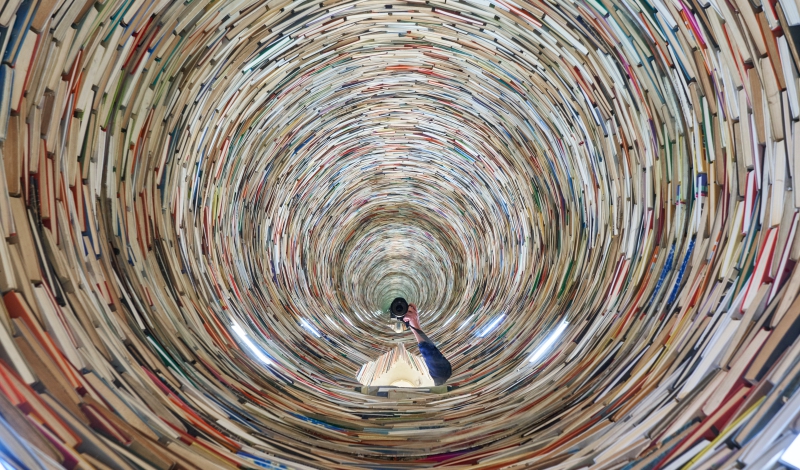 What are the main sources of knowledge nowadays? Some would say books, magazines, videos, travel, debates, and so forth.

Without a glimpse of doubt, books are at the top of my list. Why though? Mainly because many of them were written by those who spent several hours thinking, analyzing, observing, and appreciating some sort of profound object of nature that requires a high level of enthusiasm, which in the end can be worthwhile.

Any other source of information such as an academic thesis or articles would eventually have a deepening ability to provoke some introspection when invoking an admirable time spent on observation. For instance, looking at nature, let’s say a landscape, our brain generalizes our view in the absence of a focus point. Most of us bring emotions into the situation.

Others try to grasp some sort of technical information read previously in some other source. Eventually, it comes down to the perspective of each one to choose what is more important at that moment of pure joy. This choice may determine the future of our environment.

What is Out There?

Our world is full of colors, noises, animals, plants, insects, people, water, and tiny microbes unattainable by our naked eye. World history has been written over thousands of years when humans first discovered writing and the essence of a database that ultimately stored information, contributing massively to empires capable of world domination.

According to Agustín Fuentes, author of the book “The Creative Spark”, the human imagination and creativity played an important role to understand the environment and to evolve as species. Since primordial times, our ability as hunter-gatherers benefited our skills to improve our physical and psychological senses and also made a great achievement on the interrelation among individuals of the same tribe or group.

The social aspect between humans provided an opportunity for new explorations and discoveries whereas land clearing became a necessity to determine boundaries against different groups and to facilitate food production. Land was and continue to be the most important commodity, apart from data, making humans capable of destroying easily enough the environment around them. Land privatization turning into factory farming or other deforesting activity causes a heavy toll on climate change. It is something that has to be changed. 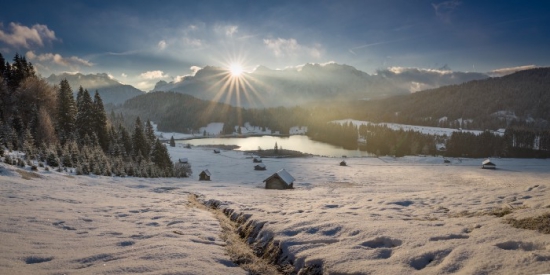 Photo by andreas kretschmer on Unsplash

The Actual High-flux of Information

As a new society where social media and technology intervene with our cognitive abilities, we cannot forget that deep inside, in our genetic code, we are still “hunters” of some sort that, believe or not, are willing to grab anything available to satisfy our needs.

Coming into mind how important our brains are to interpret the world within colour and pattern variations that nature provides, we could sit down for a second and understand carefully what surrounds us, listening to inoffensive background noises.

Maybe beyond that, we could possibly realise what the planet Earth is about. It sounds a bit of a prattle but the acknowledgment of our existence might be a respectful attitude that foresees nature as the main player.

In saying so, our vision is limited and turns blurry if trying to understand what is falling ahead, which in the end, we wouldn’t be able to control anyway. We tend to rheostat our emotions and deny facts for the sake of collective misconceptions or by simply be part of a group that accepts us as unaware as we are. Ignorance is bliss but can take you down if you are not ready to adapt once dragged into a dark hole by pure illiteracy.

Knowledge may be achievable by observing what it is happening next door, in our reserves, with our trees, land and animal life. This may create an owe feeling willing for a change. We are capable in noticing that climate change is around us and doing so we feel empower to look for answers and excited that we still have a chance to reverse things for a better future.

I climb, I plant, I travel, I read, I write and I am hungry for more | lookuptotrees.com —-> arborist’s reflections