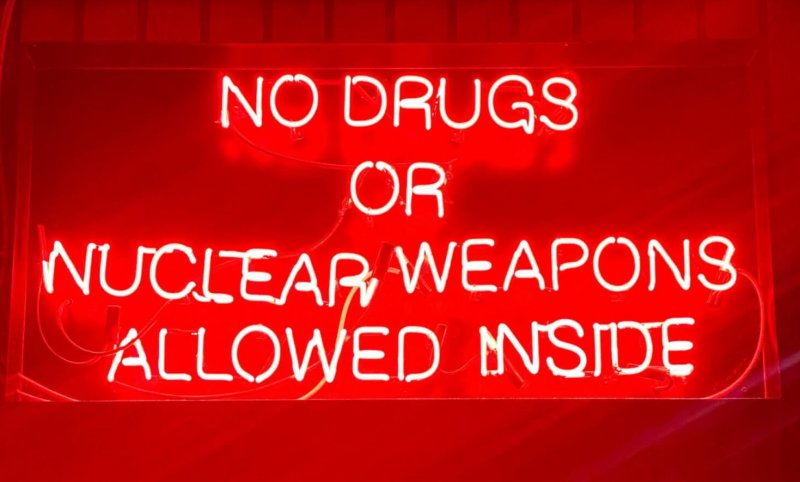 Countries wishing to reduce carbon emissions should invest in renewables, abandoning any plans for nuclear power stations because they can no longer be considered a low-carbon option.

That is the conclusion of a study by the University of Sussex Business School, published in the journal Nature Energy, which analysed World Bank and International Energy Agency data from 125 countries over a 25-year period.

The study provides evidence that it is difficult to integrate renewables and nuclear together in a low-carbon strategy, because they require two different types of grid. Because of this, the authors say, it is better to avoid building nuclear power stations altogether.

A country which favours large-scale nuclear stations inevitably freezes out the most effective carbon-reducing technologies − small-scale renewables such as solar, wind and hydro power, they conclude.

Perhaps their most surprising finding is that countries around the world with large-scale nuclear programmes do not tend to show significantly lower carbon emissions over time. In poorer countries nuclear investment is associated with relatively higher emissions.

The study found that in some large countries, going renewable was up to seven times more effective in lowering carbon emissions than nuclear.

The findings are a severe blow to the nuclear industry, which has been touting itself as the answer to climate change and calling itself a low-carbon energy. The scientists conclude that if countries want to lower emissions substantially, rapidly and as cost-effectively as possible, they should invest in solar and wind power and avoid nuclear.

Benjamin Sovacool, professor of energy policy at the University of Sussex and the study’s lead author, said: “The evidence clearly points to nuclear being the least effective of the two broad carbon emissions abatement strategies, and coupled with its tendency not to co-exist well with its renewable alternative, this raises serious doubts about the wisdom of prioritising investment in nuclear over renewable energy.

The report says that as well as long lead times for nuclear, the necessity for the technology to have elaborate oversight of potentially catastrophic safety risks, security against attack, and long-term waste management strategies tends to take up resources and divert attention away from other simpler and much quicker options like renewables.

The nuclear industry has always claimed that countries need both nuclear and renewables in order to provide reliable power for a grid that does not have input from coal- or gas-fuelled power stations.

This study highlights several other papers which show that a reliable electricity supply is possible with 100% renewables, and that keeping nuclear in the mix hinders the development of renewables.

Patrick Schmidt, a co-author from the International School of Management in Munich,  said: “It is astonishing how clear and consistent the results are across different time frames and country sets. In certain large country samples the relationship between renewable electricity and CO2 emissions is up to seven times stronger than the corresponding relationship for nuclear.”

As well as being a blow to the nuclear industry, the paper’s publication comes at a critical time for governments still intending to invest in nuclear power.

For a long time it has been clear that most advanced democratic countries which are not nuclear weapons states and have no wish to be have been investing in renewables and abandoning nuclear power, because it is too expensive and unpopular with the public. In Europe they include Germany, Italy and Spain, with South Korea in the Far East.

Nuclear weapons states like the UK and the US, which have both admitted the link between their military and civilian nuclear industries, continue to encourage the private sector to build nuclear stations and are prepared to provide public subsidy or guaranteed prices to induce them to do so.

With the evidence presented by this paper it will not be possible for these governments to claim that building new nuclear power stations is the right policy to halt climate change.

Both Russia and China continue to be enthusiastic about nuclear power, the cost being less important than the influence gained by exporting the technology to developing countries. Providing cheap loans and nuclear power stations gives their governments a long-term foothold in these countries, and involves controlling the supply of nuclear fuel in order to keep the lights on.

Andy Stirling, professor of science and technology policy at Sussex and also a co-author, said: “This paper exposes the irrationality of arguing for nuclear investment based on a ‘do everything’ argument.

“Our findings show not only that nuclear investments around the world tend on balance to be less effective than renewable investments at carbon emissions mitigation, but that tensions between these two strategies can further erode the effectiveness of averting climate disruption.” − Climate News Network 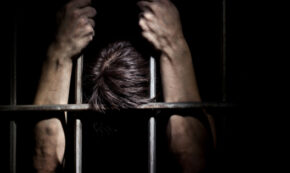 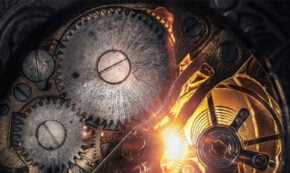 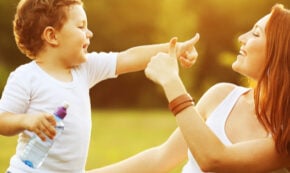 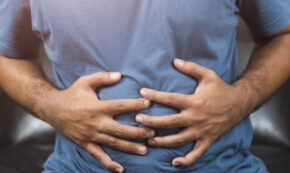 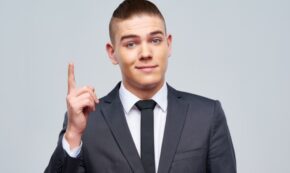