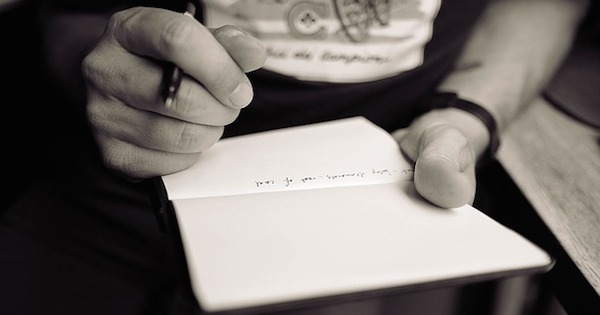 Like many kids, and adults, growing up in NORCAL in the ’70s and ’80s, I was enamored by the 49ers luster and entrenched as a lifelong fan. This was highlighted by the 49ers pinnacle under the ownership of your uncle, “Eddie D”.

Being a fan, to me, means not only rejoicing in those glory years, but also being supportive during more lean and unsuccessful runs. I can proudly say I have been. Unwavering, “Faithful”.
This isn’t about the current on-field record of the team, but rather something much more dismal; your record of employing abusers.

The NFL has a lengthy record of its own in employing questionable characters while making excuses of knowledge and flat out looking the other way. Abusers notwithstanding. Even the Patriots drafted two tight-ends in 2010 with the knowledge that one, to put it mildly, had issues. Rob Gronkowski and Aaron Hernandez. To be sure, this isn’t a “you” problem, but you have not helped, and you are complicit.

The most current arrest, Ruben Foster, his third. Two of which were for domestic violence. This certainly can’t be discounted as not having any knowledge of his character. Were there not enough signs? He was sent home from the Scouting Combine due to a “heated altercation” with a hospital employee. He was evaluated as a top-ten talent but was still available where your organization couldn’t resist to trade up to draft him at 31. Let’s face it, someone would have. He was arrested for domestic violence the first time just seven months ago with descriptions of dragging and battering his girlfriend so badly it ruptured an eardrum. Granted, those charges were dropped amidst the victim saying it was all a lie. Any reliable source will indicate that victims frequently drop charges or recant. Mr. Foster was also previously arrested on weapon and drug charges, which don’t directly correlate to domestic violence but does show his disregard for laws that apply to the rest of society.
But this is just one instance, right? Wrong.

I’m all for “due process” and second chances. Except when it comes to abusing women. There have been plenty of warning signs for you not to be complicit.

Or that these things happened after they became 49ers. My bias would be in favor of the benefit of the doubt, except that this isn’t irregular.

This only verifies that the “we couldn’t have known” argument is completely invalid. Especially being that the Brock incident was the only example where the 49ers acted immediately and didn’t wait for incident two…or three. The San Francisco Chronicle also reported an incident with Foster in October that your organization said it “wasn’t aware of”. Which begs the questions; What are you aware of, and does it matter? Are players with a history or tendency mandated to counseling? Or is it offered? Or suggested? Or just hope it doesn’t reoccur? Or, which currently seems to be more the case, are you just trotting out the new brass, new stadium, and shiny trophies of the past in a look over here while we ignore the greater issues over there? Sadly, it seems to be the latter.

This is only exemplified by the response of “Ruben didn’t live up to our expectations”, while there is no mention of the victim. This has been repeated for basically all the instances. Oddly, you do partner with One Love Foundation on Healthy Relationship Workshop for Highschool Students. Which is great but does seem to lack introspect in regard to employing players with a certain talent.

Mr. York, you were gifted one of the most illustrious organizations in all of sports simply because of lineage. This continues to be a proverbial black eye in your tenure with a literal black eye to account for. A good portion of us must endure an embarrassment of other “leadership” who has been gifted an opportunity. I for one would not like it in my sports as well.

You are not the core of the problem, and you are not alone, but you can and should be part of a solution instead of turning away in the name of on-field success. It hasn’t worked anyway. Please step up, or step aside.

In short; Please. Do. Better.

Thank you. Sincerely, a “Faithful”, yet wavering fan.

Father of two wonderful daughters. Son, younger brother, uncle, and grandfather. Residing in Virginia, California is home. Firm believer in rights and equality for all. Nature over electronics. Humanity over capitalism. Formal education: Life. Proud member of The Cherokee Nation of Oklahoma, trying to feed the correct wolf.