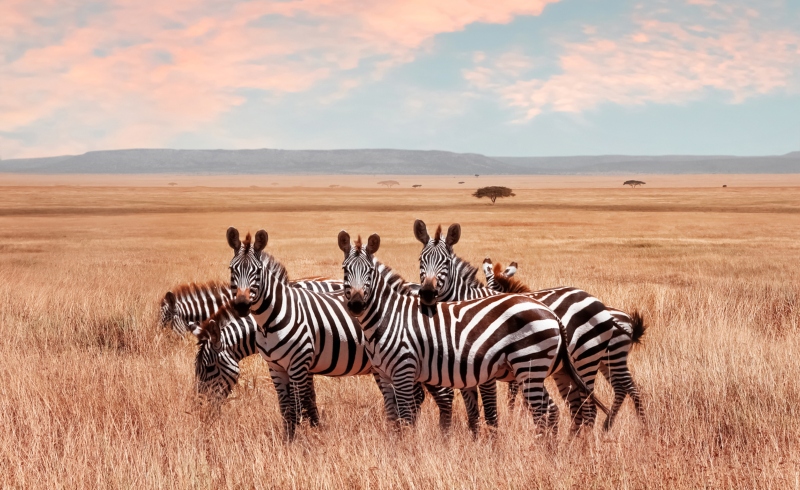 I have a black-and-white bias. So do you. As a species, we are so binary in our thinking that we even figured out how to take zero and one and create an entire virtual world out of the power of binary.

There are black and white, up and down, yes and no, male and female, right and wrong. Except, of course, there are many more than two answers to each set. It was not until quite recently that the absolute core idea of a gender binary came into question. This is an enlightening, chaotic change in our social perception.
That’s good. It’s how humanity grows.

I struggled with evolution when I was just a Jesus freak. Now, I know better. I am an evolved animal, and so are you! We had to develop quick brains that decided instantaneously whether a noise was a deadly predator or someone approaching with survival resources.

We learned to decide hastily: That rustle is most likely Jo and she has some bananas. Then we sat down with Jo and ate some bananas. Most of the time.

We then began to make value judgments in order to make better use of everything in the world. For example, studying the sky for planting, the neighborhood for shelters, and the leaders for the overall benefit of the group gave us an advantage. Over time, we necessarily, for the adhesion of the unity of the group, decided who was good and who was bad. Even absolute kings and priests were disposed of if they were judged to be very poor leaders. We also judged what rules were good and what rules were bad. This has required some revision, indeed.

Some things really are black and white.

Some things really are yes or no, or black and white. Gender is not one of them. But, to hear people argue, you would think the question was still up in the air. Many things are on a spectrum, but other things are clearly defined. You are a tree or you are not a tree. There is a moon orbiting Earth. Books were invented by people.

Still, we have enormous problems right now that can not be settled with binary thinking. Pandemics, coming superstorms, and refugees. In these questions, it’s comfortable, but not useful, to have a simple binary view.

Some people believe, for example, that the world is warming due to human activity. A very few believe it is not. We have spent decades debating about this. To my mind, it is not important whether we deny, or don’t deny, agree or don’t agree.

For a black-versus-white solution, it’s more important that people regard excess CO2 as toxic. We need to create a thriving, clean, economy with less toxic options. We have not yet made this a black or white issue, but think about it: Toxic energy, or non-toxic? Black or white?

There are some things which are already black-and-white issues. In our intellectual reasoning and maturity, we should be able to agree upon them once and for all. All homo sapiens are human. There is one human race. This is as easy as black and white. Racism? That’s a whole other problem that we created to our own detriment.

Should we murder all the tigers?
Here is a controversial one which we can phrase nevertheless for optimum agreement: Murder is bad. Now, is war casualty and capital punishment murder? What about abortion? It’s easy to reach a black-and-white consensus that “murder is bad.” But then, you have to agree upon just what constitutes murder. That will not be black and white any time soon.

I think that some binary questions deserve gray area probing until we reach a black-and-white consensus to move forward. Tigers, for the sake of their importance to key ecosystems, should not be murdered. But, clearly, people who profit from tiger parts will see it differently.

We should not dominate all other resources and beings on Earth. The science here is as black and white as it ever gets, (scientific consensus is never quite 100%). We depend on a biosphere and networked systems.

All living beings have a purpose, whether or not you see them as good, or bad. The Covid-19 epidemic, for example, is “bad” due to our value judgment. Without death, decay, and parasites, there could not be life on Earth. From our human perspective, of course, we are going to fight for our human lives against what we see as bad pathogens.

Equality and Quality of Life

Is equality a black-and-white issue? Most people would say that men and women should be equal, but this was not always the black-and-white common knowledge in regards to sexism, or racism. Should girls and boys get equal education? Should children, child brides, be allowed to marry? Should the age of tobacco, alcohol, gun ownership, and consent be unrestricted?

No. As a values-based society, we collectively decided that it’s as obvious as black and white that ten-year-old children should not be heavy drinking, chain-smoking, gun-toting brides and grooms. None of these issues, however, were considered to be so black and white in our sociological history.

For some issues, then, we make them black and white. We put a full stop, strong period at the end of some issues. People should not own people. Children cannot consent to sexual activity. Jews, Japanese, or Jesus Freaks should not be put in camps. We shouldn’t kill all the tigers on Earth.

Our carbon emissions should be drastically cut. According to Greta Thunberg, (and scientists), reducing our carbon footprint is essential for us to avoid the worst of climate damage. This is an example of an issue that should be black and white for living beings, but it is not yet accepted as obvious to the majority of us. This, too, is because we see others as binary beings. You are one of us. Or, you are not one of us.

Seeing one another as valuable to the survival of our civilization has never been more crucial.

Our binary bias has another huge flaw as well. We are too lazy, or busy, (or both) in our daily lives to pay mind to any issue that smacks of controversy. So much today is politicized that people turn away in disgust.

People don’t want to venture into the grey areas. Or even more awful, the worst are full of passionate conviction.

This is not because people are black or white, good or bad. They are just exhausted. In many cases, people are depressed and disconnected. Denial is an offshoot not of our inability to grasp a simple black or white truth, but because we unconsciously think if we ignore it, that it will go away.

It is far easier to think in binary terms rather than deal with our junk. We make up our minds that it is simply black or white, good or bad, and/or we don’t want to deal with it, and any grey areas, any more than we already are.

Call-out culture, and cancel culture, and the entire mass of people who are fed up with political correctness fall into this trap. They begin to make those who want a voice the real problem, rather than addressing the often black-and-white problem before their very eyes.

We’re not helplessly bound to the binary

We must find the right or wrong with regard to some issues. But, at the same time, we have to view our binary bias and use our big primate brains to make better sense of all of it.

When everything is put in perspective, we really are one race with several problems. It’s as clearly as black and white as this.
Also, we really need to do more to save those gorgeous tigers.