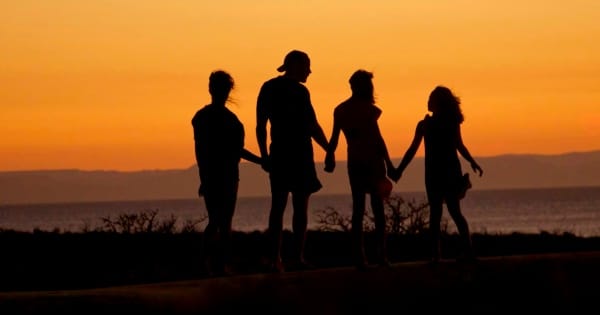 The Beijing Declaration here deals with governments, employers, and so on. Those entities representative of, often, the more working-class folk. Those citizens at the, typically, bottom of the income distribution and prestige in society scales. Formal procedures and programs meant for dealing with sexual harassment may not be foolproof in, and of, themselves.

However, there may be the co-creation of a culture over time of no tolerance for these behaviors, if these are combatted from a variety of other fronts. In general, the development of standardized policies can set in place a system in which women can feel safer within the workplace as a global stipulation.

Then, of course, in the second stipulation – although, I think the ordering ought to have been reversed for clarity, we can see the statements to educating and raising the awareness about violence against women as a crime and, in fact, as a violation against the fundamental human rights of women – full stop.

All of these measures are to the good.

Photo by Mike Scheid on Unsplash

Facebook2TweetPin7EmailShares9
wpDiscuz
Share this ArticleLike this article? Email it to a friend!
Email sent!