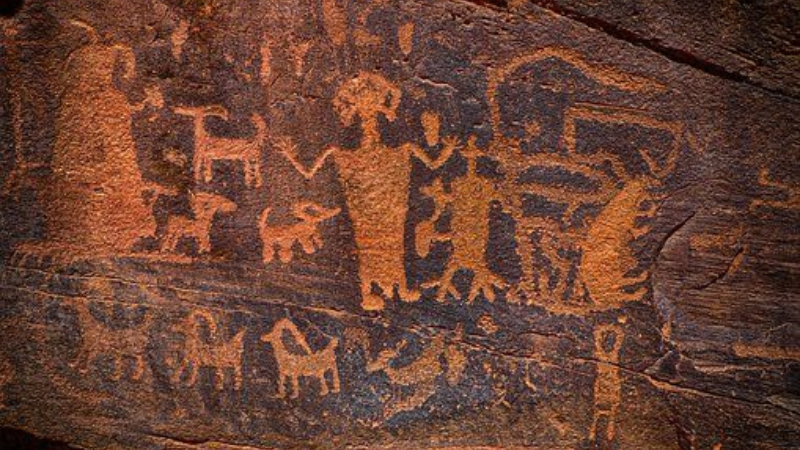 The dominant culture taught me that my Indian identity meant I would make my way by manual labor or art.

Our heritage is having been victimized by theft on a grand scale, and a manual skill cannot be stolen. Art, we have learned, can be stolen almost as easily as land.

I had conversations with an Indian, since deceased, who was rightly concerned about a self-identified “Mohawk” with no tribal ties making a career out of selling fake indigenous artistic sensibility. I suppose the good news is that we are past the time when the dominant culture would scoff at Indian intellectual property claims by arguing that Indians can’t produce intellectual property.

The Indian Arts and Crafts Act of 1990 is a splendid law dealing with a whole other area of exploitation, physical things like the proverbial “Hopi kachina” made in Taiwan or “Zuni fetish” from Hong Kong. IACA has the most robust remedies I’ve seen in a federal consumer law.

And it is a consumer law. It protects tribes from having certain cultural items misrepresented but it also protects the people who want to buy Indian designed and Indian produced arts and crafts.

Anybody can visit Palo Duro Canyon, since it’s a park now, and paint a portrait of Coyote howling in front of some recognizable rock. Palo Duro has a significance to the history of the Kiowa and Comanche peoples who once controlled the Southern Plains and some people believe that a Kiowa or Comanche artist might have more to say though the image of Coyote in that place. Other people think that all portraits of Coyote are the same and to claim otherwise is intellectual gibberish.

My purpose is not to take sides in artistic issues but rather to say that those who think a Kiowa or Comanche person brings something special to depicting Palo Duro and are willing to pay for that unique contribution of blood memory have a right to be certain that they are not being fooled about the fact of the tribal connection.

IACA contains both criminal and civil penalties but it is a pipe dream to think U.S. Attorney offices will ever line up to prosecute on the criminal side of the docket while dealing with the “wars” on drugs and terrorism. The civil side is an untapped gold mine.

The civil penalties give standing to Indians generally, Indian tribes, and “Indian arts and crafts organizations,” defined to mean marketing organizations consisting only of Indians, any tribe or several tribes.

Damages are set by IACA at three times the profit made from lying about a tribal affiliation OR $1,000 a day for every day the fake items are offered for sale. The law provides for recovery of court costs and attorney fees and for punitive damages in cases of really persistent or egregious violations. The suit can be brought by tribes or individual Indians who are being faked or by Indian arts and crafts organizations.

Ever since the law started allowing this, I have wondered why somebody does not put together a national Indian marketing co-op and fund it at first by just suing fakers? It’s hard to imagine a remedy that could be put into the law that is not already there, yet we all see violations, sometimes even at tribal events. We have the tools to stop the fakers.

However, IACA is about arts and crafts, not music, stories, books, poems — intellectual property. There is no question that fakers have intruded into tribal intellectual heritages as well as crafts, but there are substantial obstacles to a law on the all-inclusive scale of IACA.

The first problem is our own. We differ over what is individual and what is collective knowledge and how to balance that with the dominant culture, where it is always individual knowledge. There is no reason a tribe cannot own copyrights and patents and trademarks, but I know of no tribe that has done so on a culture-protecting scale even though tribal enterprises register trademarks like any other business.

I presume that Tanka Bars, for example, are registered trademarks. I certainly hope so. For those unaware of this sublime treat, Tanka Bars is an Indian owned and operated business selling energy bars made of bison meat and cranberries. They are good enough to give junk food the bad name it deserves.

One the other hand, there are too many Cherokee trademarks to count. Jeep is only a big one. Lots of Apaches as well. Few of these businesses have anything to do with real Cherokees or Apaches, but the thing about trademarks is that if you don’t protect them you lose the right to protect them. It’s not a fair rule against peoples who until recently had no real access to the legal system. It’s like the ruling against the Oneida Nation’s land claims that they failed to assert those claims at a time when they were in no position to assert anything. But it’s the rule and lots of folks have spent money building up trade names with advertising. They would resist having tribes swoop in and claim their own names on the cheap.

What about music and the written word?

The First Amendment generally protects the right to utter lies but it does not protect from having to pay damages that the lies cause. This is a good rule because anything less puts the government in the position of deciding what is true. That’s not up to the government, federal or state or tribal.

Who is harmed by fake Indian prose, poetry, or music? Real Indian artists, but only in the sense that art is a zero sum game. That is, artists face limited markets and fierce competition. This is the fact of the matter, says the Indian poet who has won a major competition (Native Writers Circle of the Americas) but never found a publisher while many fakes whizzed by me in the fast lane. But how in the world can I prove that if Princess Cherokee Sunflower Hair Spray had not published her book I would have published mine?

We know at the gut level that fakers are misrepresenting Indians in a manner that will affect tribes in the long run, because books and recordings tend to crowd out performances. In the long run, the real culture is swallowed by the fake one.

Tribes are harmed and Indian writers and composers are harmed. Even though I am an individual Indian so far on the political outs with my tribal government I can’t have a book signing on the Cherokee National Holiday, I still think the power to represent cultural heritage must reside in tribes rather than individuals. It’s easier to reach that conclusion than to draft a constitutional law to assert that power. 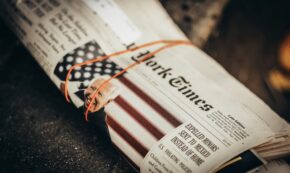 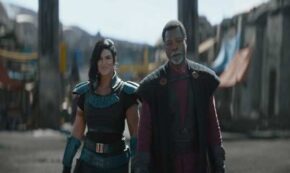 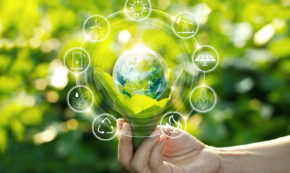 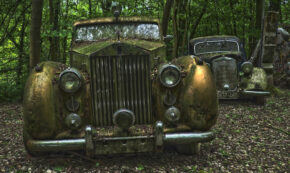