In this TEDx talk, Good Men Project contributor and former columnist Josh Friedberg focuses on how creativity as an Autistic person means doing something differently from established norms. He displays his astounding memory for music history facts while explaining how his history with bullying and maltreatment for being autistic led him to think that he wasn’t creative and provided obstacles to him valuing his creativity, especially as someone so literal that he didn’t naturally understand most metaphors and figures of speech.

He explains why the world needs more autistic people like him—and more accepted creative work from people labeled as not creative. Along the way, he illustrates how his autism manifests itself and breaks down what’s wrong with the term “Asperger’s syndrome” and with the concept of person-first language. In the talk, he also plays the song that he wrote at Earlham College that changed his life and his idea of creativity when he first performed it for a big audience in 2009. Many people have told him that they find this song, “Some People Say,” written about his autism, to be quite relatable, brave, funny, and moving.

He hopes that this talk will inspire others to make creative work that fits how unique they are and to feel greater pride in themselves, including potentially for unique abilities drawn from experiences of marginalization. This TEDx talk was taped as part of the TEDxEarlhamCollege event, “Redefining the Defined,” on March 7, 2020 at Earlham College, a liberal arts college in Richmond, Indiana in the U.S. 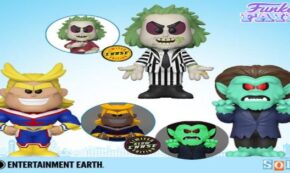 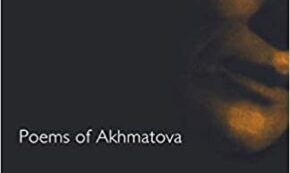 FacebookTweetPinEmailShares101
wpDiscuz
0
0
Would love your thoughts, please comment.x
()
x
| Reply
Share this ArticleLike this article? Email it to a friend!
Email sent!