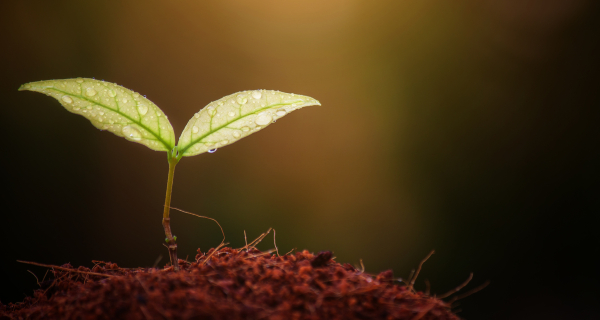 Perseverance and radical acceptance aren’t opposites. Together they are cornerstones of a successful, happy life.

Perseverance gets us through tough times. Whenever we are tempted to quit, when disappointment and exhaustion set in, and losses and betrayal take their toll. Perseverance sees us through what has to be done.

Radical acceptance takes us everywhere else. We can choose it when circumstances are beyond our control. It helps us relax in the river’s flow and float.

How do we know which to do when? We don’t. Plus, we often use them wrongly. We swim against the current until we are exhausted, never making any progress. Or we let the river carry us where we don’t want to go because we are tired of trying.

In Aikido, I found I was giving up right before an opponent was about to tap out. That could be looked on as radical acceptance of my lack of ability. Instead, I challenged my desire to quit, and stayed with the hold until my opponent tapped. I trained for 20 years. That’s perseverance.

Radical acceptance in that situation was actually accepting the attack in the first place. It was coming, and I could accept that and deal with it, or I could curl into a ball and whimper. Whimpering is frowned on in Martial Arts.

I’ve been involved in two businesses that went under. One was my own. The other was started by a friend who recruited me. Neither failure was directly my fault, but I handled each wildly differently.

The first was The Lennox Group. My name on an advertising agency I owned with two others. My then husband, our financial officer, voted against me with the others to close the company after three years.

I spent two years in anger, depression and self pity. I didn’t practice perseverance or radical acceptance. Finally, in desperation, I went back to school at age 38 to become a therapist.

When I joined a Wellness Center years later, the company went under in six months. I didn’t have time for self pity. I had nowhere to go, so I started building a private therapy practice from scratch in my new city.

I consciously practiced radical acceptance and perseverance. I accepted the company closing, felt all my emotions, and moved on. Within three months, I developed a thriving practice. Perseverance.

Observe how things unfold for you by practicing radical acceptance and then applying perseverance. Relax and let the current of the river take you to unexpectedly beautiful destinations, then swim like hell to get to the shore.