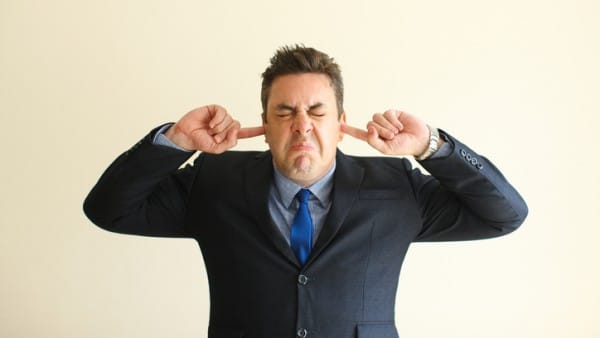 Feedback is wasted on Mr. Defensive. He closes his mind to anything that feels threatening.

The moment you bring up an uncomfortable issue, Mr. Defensive:

Don’t get defensive when someone gets defensive. Practice kind candor.

Kind candor clarifies confusion as long as it turns toward the future.

Strategies for dealing with defensive employees:

I noticed when I brought up this issue you turned the conversation to something else. I’d like to circle back to my original topic.

Mr. Defensive loves it when you dance around issues.

Say, “I notice that you started talking about someone else when I brought up this issue. What’s going on for YOU right now?”

This post was previously published on Leadership Freak and is republished here with a Creative Commons license.
—

My dream is when people see me they think that guy made my life better. - Dan Rockwell
Inc Magazine Top 50 Leadership Expert. Top 100 Leadership Speaker. American Management Association Top 30 Leader in Business of 2014. According to the Center for Management and Organization Effectiveness, the Leadership Freak blog is the most socially shared leadership blog on the Internet.