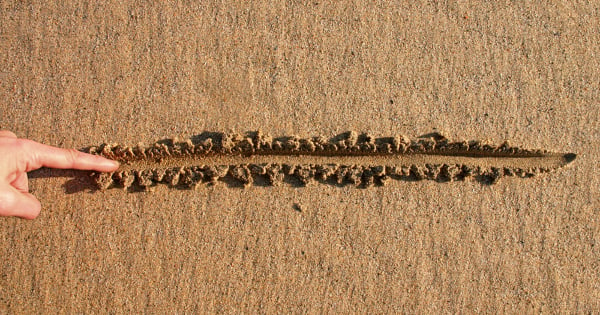 What do I stand for? What do you stand for? Do I stand for what’s meaningful to me? Where do I draw my ‘line in the sand’ when it’s on? Do I live with integrity? As Shakespeare said, “To thine own self be true.”

After I first got Shodan, 1st-degree black belt in Aikido, Sensei told me, “Don’t be an asshole. You gotta help out.” That was my ‘Come to Jesus’ moment, my reckoning.

I got it: It’s not all about me. Sensei granted me his best. It’s my job, my duty to give something back to others. It’s just karma.

A couple of years later, Sensei gave me an Aikido class to teach. He said to me, “Your Aikido get better when you teach.” Again, Sensei was absolutely right. Standing for students getting Aikido techniques more quickly than I did, in some sense reinvented me, my purpose. Deconstructing technique, so that the beginner could learn it, opened my soul to the power of simplicity. Sensei was the Master of Simplicity. He was a Master of the Basics.

In his heart of hearts, Sensei Dan believed that the world would be a better place when you trained in Aikido. I think for the most part he was right. Not everyone wants to or will dedicate to train.

Mine was the arduous journey for that frightened boy growing up at home, believing I wasn’t enough, hating on myself. Yeah, those voices in my head were really my Dad’s. In the aftermath, I just wanted to be something other than what I was: weak and unworthy. At least that’s what I thought I was. Just saying.

When I first started training Aikido, I had to prove that I wasn’t weak. Wisely, Sensei got me. He got what I really needed. He saw the power within me that I didn’t. Sensei’s greatest gift for me was the freedom to be me. I was free to invent my greater than version, whatever that might look like. Bottom line: I was okay. I was a good man. Sensei inspired me to become the greater man.

So being a strong man, wasn’t about being some badass. No. A strong good man was being my authentic self. Now that’s something worth training for.

Washington Irving said, “There is a sacredness in tears. They are not a mark of weakness, but of power. They speak more eloquently than ten thousand tongues. They are the messengers of overwhelming grief, of deep contrition and of unspeakable love.”

I stand for the power in a man’s tears, in being as authentic as I can be. I stand for kindness for others and for myself. I’m grateful for my strengths and forgive myself for not being strong at everything I do.

When I’m okay with me, then I can be okay with others, be okay with the world. Then I can do my best to make a profound difference in some way. Perhaps in doing so, I leave the world a little greater than when I came into it. At least, that’s my hope. It ain’t over, yet.

END_OF_DOCUMENT_TOKEN_TO_BE_REPLACED

Facebook10Tweet2Pin2EmailShares14
wpDiscuz
Share this ArticleLike this article? Email it to a friend!
Email sent!