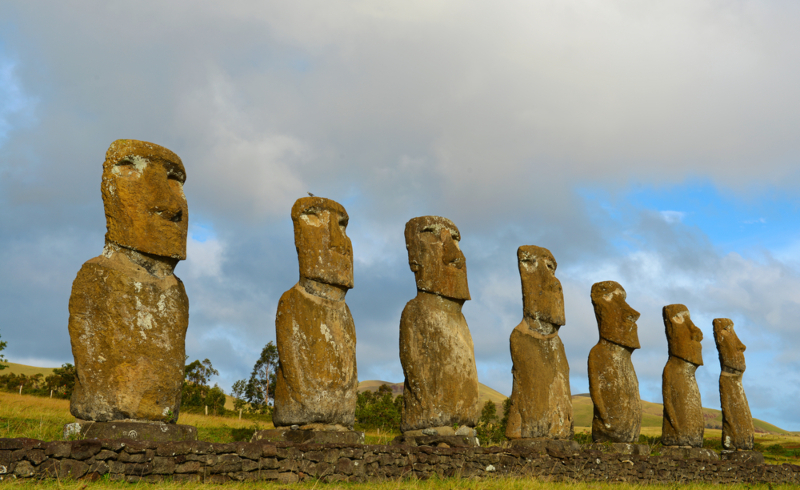 While viewing Twitter posts on Breonna Taylor the other day, I came across a picture of a mural in downtown Kentucky with a reminder “the ancestors are watching.” The tweet by E. Jones (@joneslawpolicy) highlighted the pioneering role of Alberta O. Jones, an attorney and civil rights pioneer in Kentucky. While other news outlets have picked up on various aspects of this post, I was struck by the irony of the scene for a few reasons. Alberta Jones is literally staring down on the state’s response to sustained protests related to the Breonna Taylor murder. She is a witness to the ongoing march of history and the photo represents a clear convergence between the past and the present. At that moment, her life intersects with Breonna Taylor. We must never forget the ways in which understanding the past informs our contemporary sense of the present. The story of Alberta O. Jones serves as a real case study of this historical truism.

The struggle against segregation and second-class citizenship in Louisville, Kentucky has deep roots. Like many segregated cities in the South, substantial change did not come until the 1960s. Although the city desegregated its schools in 1956 just two years after Brown v. Board of Education, this process was uneven and required busing to remedy the situation beginning in 1975. Change would come to Louisville much slower in other arenas and at a greater cost. One of the individuals in the forefront of the struggle for social justice in Louisville was Alberta Jones, Jones was born in Louisville in 1930 to Sarah Frances Crawford and Odell Jones. She graduated from Louisville Central High School and The Louisville Municipal College for Negroes (LMC). LMC was a branch of the University of Louisville and opened its doors in 1931. The distinguished African American educator Rufus Clement was LMC’s first Dean. The college closed its doors in 1951. Jones graduated third in her class at LMC. In 1956, Jones became the first African American to attend the University of Louisville Law School. A year later, she transferred to Howard University Law School. She graduated fourth in her class at Howard Law in 1958. In 1959, she became the first Black woman to pass the Kentucky Bar.

In addition to high profile clients like Cassius Clay (Muhammad Ali), She worked tirelessly to increase African American participation in the political process. She founded the Independent Voter’s Association. The organization registered 6,000 Black voters. Jones even rented voting machines and held voter education classes in her offices. Jones’ efforts led to significant changes in Louisville. In 1961, the mayor and the city’s board of alderman were shaken up. In 1963, the new mayor and Board of Alderman institutes a public accommodations ordinance in the South.

Jones would go on to an appointment as City Attorney in 1964 and was appointed Prosecutor for the Domestic Relations Court in February 1965. Her tenure as an activist and civil rights champion were prematurely derailed. Jones was murdered under suspicious circumstances. Her body was found in the Ohio River. According to the autopsy, Jones received several head blows before being tossed unconscious into the river where she drowned. Jones’ mother reported that she was summoned to a meeting with Gladys Wycliffe to discuss a lawsuit against a beautician. Jones never returned from the meeting. No one was charged and the case remained unsolved.

In 2017, the case was reopened funded by the Emmett Till Unsolved Civil Rights Crime Act. To this day, Jones’ murder remains unsolved. The lives of Alberta Jones and Breonna Taylor intersect in the ongoing struggle for social justice in Louisville. Not unlike how the Jones case remains unsolved, the Taylor case is similarly unresolved because no one has been charged for her murders. Their stories cannot be buried or ignored. The “ancestors are watching” and we owe Alberta Jones and Breonna Taylor our best efforts to continue to work and protest until their murderers are brought to justice.