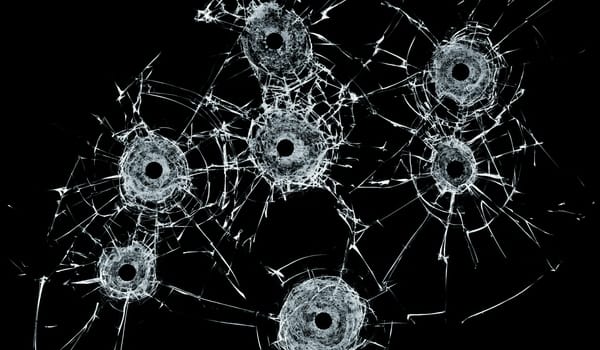 Despite the fact that he was murdered more than half a century ago and the abominable J. Edgar Hoover has been dead for about the same amount of time, dastardly rehashed accounts of the Rev Dr. Martin Luther King Jr.’s sexual liaisons sporadically resurface in the public sphere. Over the past couple of weeks, various news sites have published supposedly new accounts of Dr. King’s less than chaste behavior as it relates to other women.

Yes! Indeed! King is once more being brutally attacked, aggressively assaulted, and verbally assailed as an undisciplined lothario, philanderer, pervert, and outright hypocrite as it relates to his sex life. These were just some of the many selective and reductive terms that Hoover publicly and privately espoused about King when he was alive on earth.

Many progressive media publications and scholars took considerable issues with Garrow and chided him for penning what they saw as an irresponsible and reckless screed. On the contrary and quite frankly, predictably, a number of right-wing outlets gleefully recounted and ran excerpts from his (Garrow’s ) piece.

As someone who is a historian as well as a scholar of the modern Civil Rights Movement, I am highly astute to the fact that a number of (certainly not all) Black male ministers of this era were morally deceitful. More than a few of them felt sex was a benefit that they were entitled to and more, often than not, had no apprehension in stepping outside of the bounds of matrimony by sleeping around. Indeed, many harbored deeply 19th-century Victorian attitudes toward sexuality. Preach one thing, practice another.

That being said, so did large numbers of White priests, politicians, Hollywood celebrities in addition to other high-level well-appointed men as well as average Joe’s in varied professions. Do Franklin Roosevelt, John F. Kennedy, and Lyndon B. Johnson, and others come to mind? If not, they certainly should. Truth be told, J. Edgar Hoover’s own sex life during his lifetime was routinely whispered about and discussed candidly in private, select circles. Posthumously, he (Hoover), has been the subject of titillating chatter and intense debate among a number of academics, journalists, and other common folks.

As a mid-20th century Baptist minister, King was the product of an era where the role of women, including many Black women was matriarchal. For large numbers of women of all races, life centered around the domestic sphere (the home). The fact that many preachers and other men engaged in extramarital affairs was hardly news. It was the equivalent of mentioning that someone acquired the common cold during the winter. There were no real stigmas, penalties or consequences these men faced for their philandering. If anything, such arrogant and derelict behavior was often winked at by other men and tolerated by many wives who, rather, often quietly overlooked or turned a blind eye to infidelity no matter how blatant or chronic.

In his essay, Garrow states that King “looked on, laughed and offered advice” as a friend of his, a Baltimore minister, “forcibly raped” one of his parishioners in a Washington D.C. Hotel room in 1964. The fact is that any allegation of rape is a most serious accusation and must be taken seriously. However, what makes Garrow’s essay so troubling, indeed, downright disturbing, is the fact that his accounts are drawn from suspect sources without concrete evidence. As a historian, he should know that this is totally unacceptable. Moreover, such irresponsible behavior amounts to little more than reckless speculation and unsubstantiated rumor and innuendo.

It was no secret that Hoover, tormented, conflicted, and possibly self-hating human being that he was, had a pathological obsession and outright hatred of King, most Black people, Jews and the majority of non-White Christian folks in general. He did everything in his power to demean, denounce, harass and try to outright destroy and discredit the mid-20th century civil rights leader. Hoover took perverse delight in taping King’s occasionally less than requisite language and crude banter, sharing it with John and Robert Kennedy and others.

Moreover, to put it bluntly, F.B.I. agents of that era (and in some cases, arguably today), could hardly be viewed as objectively neutral sources. Many of them were hardcore racists, anti-Semites, xenophobes, possessed rabid segregationist values and harbored deep racial animus toward Dr. King and many people of color like their boss. It would not have been above these agents to adamantly, gleefully and willingly fabricate or embellish stories about King or other movement leaders.

In 2027, the full F.B.I tapes will be released. If they contain credible and irrefutable evidence that Dr. King directly or indirectly aided and abetted in rape or a related form of sexual assault, then we will have to confront such an unpleasant and indefensible fact head-on. But at the present moment, that time has not arrived.

There is no doubt that men like Dr. King, the Kennedy brothers, other politicians the era, many males of old Hollywood, the 1960s fictional character Don Draper aka MadMen, and more than a few other men from the days of yesteryear would likely have been held directly accountable in today’s #MeToo era they are such for their rampant, wanton, rapacious, indifferent sexual appetites.

Like many people, Dr. King was a complex man. He was prone to volatile anger. He could be bawdy and crude. He could be overtly sexist. At times, he suffered from envy. Other times, he could be ruthlessly competitive. In essence, he was human.

Martin Luther King Jr. endured a lot of ugly and direct attacks from his enemies during his all too brief life on earth. Decades after his death, he is still the recipient of ruthless and untoward smears. Up until his assassination, he directly dealt with all of the unrelenting adversity that came his way. He was a seemingly psychologically impervious individual. His reputation, although mildly tarnished, is likely to survive the latest round of brutish attacks as well. May he rest in peace. 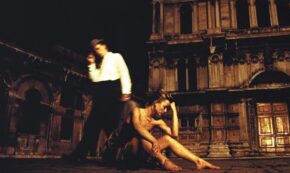 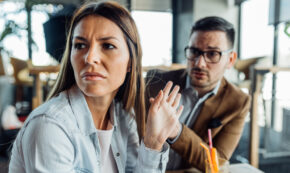 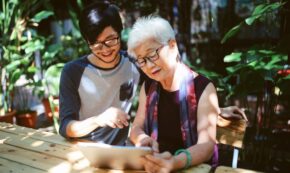 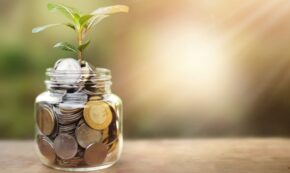 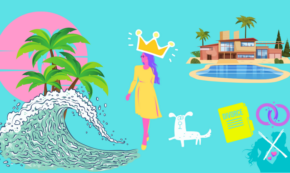