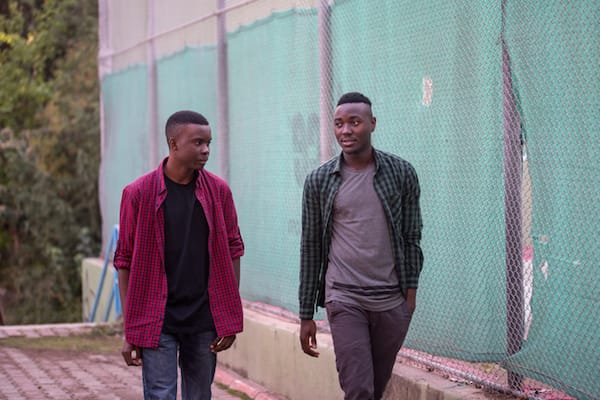 Dr. Vibe hosts an international conversation with Black male thought leaders in which he gets their thoughts on the last decade for Black men

During the conversation, the Black male thought leaders talked about last for Black in regards to:

Facebook25TweetPinEmail1Shares26
wpDiscuz
Share this ArticleLike this article? Email it to a friend!
Email sent!