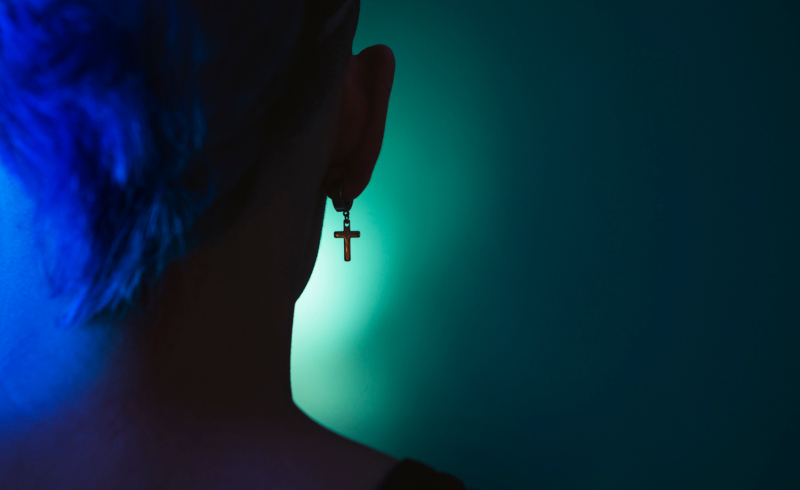 I’ve been thinking a lot about what it means to follow Jesus after hearing of the recent decision from our friends in the United Methodist Church. Specifically, I’m thinking about what hearing Christians who’ve dismissed the dignity and faith of LGBTQ people must sound like to LGBTQ people when those Christians talk about the “love of Jesus.”

I tried to imagine the impact of the UMC’s decision to reject LGBTQ people’s claim to the love of God just the way they were created on different groups of people. Obviously, the impact on LGBTQ people is devastating. But the implications of this decision go beyond just the immediate impact on the Queer community.¹

I thought about the friends and family of LGBTQ people. The message they must hear sounds something like: “We’re sorry, but the people you love and care about are defective and need to be ‘fixed.’ Your love for them as they are, therefore, is misguided (at best) or implicitly sinful (at worst). But please come to church. We’re happy to fix you too!”

I thought about the Methodist clergy who now find themselves in the position of having to choose between their hard-won theological and moral convictions and their careers. Clergy hear the voice of the denomination, which tells them, “You’ve got a pretty nice gig as an ordained representative of God … it’d be a shame for something to happen to it.”

I thought about the generation of young people who’ve grown up in a culture that has communicated to them that being Queer is just another way of being in this world, who’ve seen their classmates come out, who’ve had sleepovers at the homes of friends who have two same gender parents, who’ve seen LGBTQ people positively portrayed in the media. The message they will now hear is that “the church (and by extension, God) hates gay people, and trans people, and bi people, and everyone else who identifies as queer.” And even though the supporters of the UMC decision will say that that’s not hate, it’s love, “love” isn’t what these young people hear. And the generation of young people who were already leaving the church in droves, have just one more reason to run the other way when they see us coming.

Because here’s the thing: Being right isn’t a bad thing. I try to do it myself on occasion. But when being right costs you nothing and someone else everything, prophets like Amos say that you’re bound to get sideways with God—since God seeks first to love us, and through us to love one another. Even God is less interested in being right than in being loving—that’s what that whole Jesus thing was about. 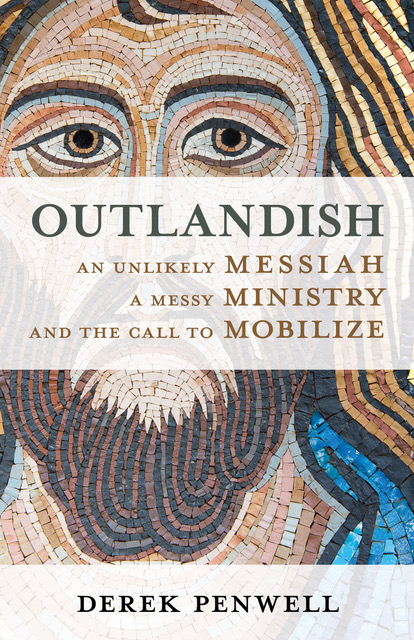 You can order Outlandish here

FacebookTweetPinEmailShares86
wpDiscuz
0
0
Would love your thoughts, please comment.x
()
x
| Reply
Share this ArticleLike this article? Email it to a friend!
Email sent!