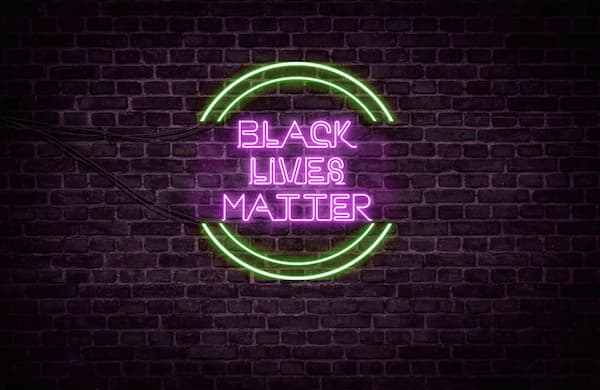 Malls are closed. Offices are closed. Beaches are closed, but racism never takes a day off. By now, millions have seen the video filmed by African-American birder and New York Audubon Society board member, Christian Cooper. In it, “Entitled Amy” reacts to his request that she obey the law and leash her dog while walking Central Park’s Ramble by getting in his face to say that she was going to call the police and tell them that an African- American man was threatening her and her dog. In the ensuing call, Amy’s voice rises and becomes increasingly frantic in an effort to convey the impression that she is in danger, (Source: “Amy Cooper’s 911 call is part of an all-too-familiar pattern,” by Anna North, Vox.com, 5/26/20).

Fortunately for Christian Cooper, the police did not show up with guns drawn and his quick thinking led Amy to suffer actual consequences for her actions, losing her dog and her job within 24 hours. It’s unclear whether she has learned anything, given her complaint to CNN that “her life is being destroyed,” with that passive voice doing the heavy lifting of evading culpability. Amy is desperately trying to reconstruct her image as a person who is “not racist”, rather than confronting the fact that, without thinking, she weaponized her whiteness to try to harm a Black man because she was annoyed.

This is the danger. Far too many self-professed white liberals and progressives won’t hesitate to wield their privilege to the detriment of Black people. Black people know this and deep down, white people do too. It may not be in as extreme a manner as “Entitled Amy,” but we’ve seen it play out in myriad ways. Even when white people don’t call the police, they take it on themselves to be the police— to question Black presence in what they deem to be white spaces. That is what awaits those who are lucky enough to successfully navigate school systems and other institutions that are indifferent at best and hostile at worst to the fates of Black people. We live with the knowledge that we can be challenged on a whim in our sleepy suburban hamlets or tony urban high rises. Our sons and daughters, who we’ve painstakingly shielded and guided, can be brutalized by the cops for the crime of being young and unruly. Even when the cops are fired, it doesn’t heal the psychological scars our children should never have to bear. Yet we are the lucky ones. At least we are alive.

Just as we were relishing Christian Cooper’s karmic victory, we saw the sickening video of George Floyd being murdered in Minneapolis. A gentleman who “fit the description” of someone suspected of the nonviolent crime of forgery was killed by a cop who ground his knee into George Floyd’s neck for nine minutes as he pleaded for his life. Three other cops stood by passively and watched their fellow officer calmly murder George Floyd in cold blood, (Source: “4 Minneapolis cops fired after video shows one kneeling on the neck of Black man who, later died,” by Ray Sanchez, Joe Sutton, and Artemis Moshtaghian, CNN.com, 5/26/20).

We tweet, we plead, we protest, we litigate, but little changes. Black people are tired. And scared. And pissed. We have one question for those of you who call yourselves allies. What are you going to do? Because we can’t breathe.

Facebook175Tweet3Pin1EmailShares179
wpDiscuz
0
0
Would love your thoughts, please comment.x
()
x
| Reply
Share this ArticleLike this article? Email it to a friend!
Email sent!