Get Daily Email
Join/Login CLOSE
Home / Featured Content / What Is An Eating Disorder? 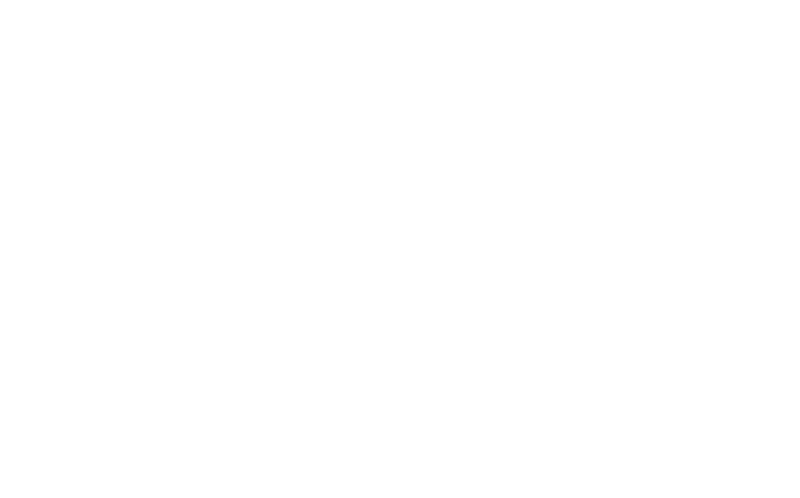 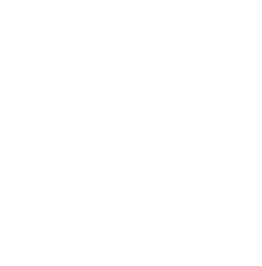 Anorexia nervosa typically develops during the teenage years. People who have anorexia have a distorted view of their bodies. They believe that they are a larger size than they are. Some people with anorexia are dangerously underweight, while other people aren’t necessarily underweight, but they restrict food. Some of the symptoms of anorexia include counting calories, food restriction, fear of gaining weight, avoidance of behaviors that would cause weight gain, a fixation on being thin and maintaining a particular weight, a high focus on body image, and the correlation between that and confidence or self-esteem, and distorted image of their body or body dysmorphic disorder. People with anorexia often have comorbid conditions such as anxiety, depression, or obsessive-compulsive disorder (OCD). OCD and anorexia overlap in some ways. For example, those who have the condition of anorexia nervosa compulsively count their calories sometimes and may hoard food in their rooms. People with anorexia can benefit from behavioral therapy and CBD (cognitive behavioral therapy) or DBT (dialectical behavior therapy).

Bulimia nervosa is another eating disorder that is well documented, and people tend to know about it in the community. Like anorexia, it tends to surface in either preteen or adolescent years, but it could present at a younger age. Those with bulimia binge eat or eat a lot of food quickly and then purge it, whether by vomiting, through laxatives, or by other means, and often, this is usually done in secret. Binging can happen with any sort of food, but the methods people use in terms of purging include diuretics, enemas, over-exercising, vomiting, or intentional fasting. Here are the symptoms of bulimia: repeated episodes of binging and feeling out of control, self-image or self-esteem that is correlated to their body shape or weight, an intense fear of putting on weight or having a “normal” size or weight, and repeated episodes of purging to prevent gaining weight. Bulimia can also result in severe health risks such as tooth decay, gut irritation or gastrointestinal problems, extreme dehydration, and acid reflux. Bulimia can also lead to dangerously low electrolyte levels and low potassium, calcium, and sodium levels. In extreme cases, bulimia can lead to heart failure, heart attack, or stroke.

Pica is a less commonly known eating disorder in which people eat things that are not food. Individuals that have pica may eat items such as dirt, soap or laundry detergent, cloth, rocks, or ice. Pica happens in children, adolescents, and adulthood. Mostly, we see pica manifest in young people such as children, but there are adults that do have it. Pica is a dangerous eating disorder because the complications include injury to the stomach, a risk of being poisoned, and recurrent infections. In some cases, pica can lead to fatalities. It’s crucial to get treatment for this eating disorder, and it’s especially urgent if the person affected is a child because it could lead to dire consequences.

ARFID tends to develop during infancy or in early childhood, but if left untreated, it can continue into adulthood. It affects people of all genders and what it indicates is that the person is not interested in eating and has a particular aversion to certain foods, textures, or colors. The symptoms of ARFID include abnormal eating habits that interfere with daily functioning, nutritional deficiencies which can result in high reliance on vitamins or supplements or even tube feeding, avoidance of particular foods and restriction of them, and not eating the “right” foods. ARFID is a complex eating disorder to get treatment for, but it’s imperative that the person do so because left untreated, it could result in serious health consequences.