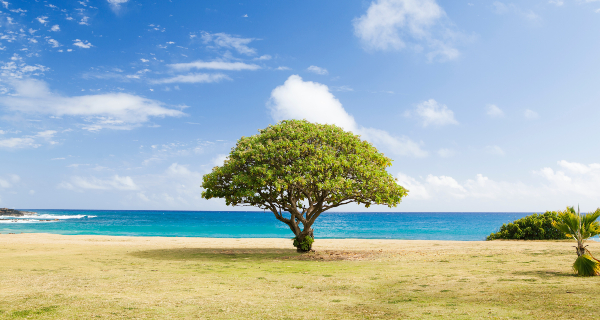 One of the great disruptions of our lives is the arrival of our children. It’s glorious and fulfilling and all the wonderful things people say it is.

But it’s a disruption. 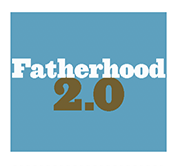 And for many fathers that disruption finds us horribly unprepared.

Many of us pictured ourselves as fathers. We may have assumed that whatever journey we would be on, would include a family and children of our own. But few of us spent much energy picturing ourselves in the throes of fatherhood.

No sleep. No free time. No control.

The one great determinant on whether we make it through the ordeal intact is whether we come to a reckoning with our idea of peace.

Whether we find it. Or we don’t.

In this regard, special needs fatherhood and typical fatherhood aren’t much different. As with most things, the aspect of special needs applies the potentiality of permanency. Our children may never leave. And so the importance of this message is not different.

If we view the peace that we seek in life to be separate from what we experience in our journey of parenthood, we will be searching for a long time. And we’ll throw ourselves on the mercy of the forces of life that come in the absence of peace.

Someday may never come. And so we’ve got to get down to the work of finding peace where we are.

This isn’t to say we all should simply transform our own purpose and identity into parenting. That’s not what it means to be an effective parent. We are our own selves. Separate from our children. And refusing to acknowledge that ends just as poorly as living adrift with no sense of peace.

But if you can’t find peace in parenting, and more acutely special needs parenting, life gets hard. And not just for you. For everyone around you.

There’s no magic bullet. No mental trick. Just a simple acknowledgment that peace is not quiet. And it’s found where you make it.

He speaks about the idea of artists and how they struggle to maintain both art and family. In a sense, the struggle to be at peace splitting themselves between art and parenting. And that the reality is, there is no split.

“I’ve been kind of confronted with that as a writer, and I think everyone does because writing is so time-consuming and so demanding. When I got children, I had this idea that writing was a solitary thing. I could go out to small islands in the sea. I could go to lighthouses, live there, try to be completely solitary and alone. When I got children, that was an obstruction for my writing, I thought.

But it wasn’t. It was the other way around. I’ve never written as much as I have after I got the children after I started to write at home, after I kind of established writing in the middle of life. It was crawling with life everywhere. And what happened was that writing became less important. It became less precious. It became more ordinary. It became less religious or less sacred.

It became something ordinary, and that was incredibly important for me because that was eventually where I wanted to go. ”

Peace isn’t quiet. And the first step to finding it within the craziness that is special needs parenting is to join the madness that is “crawling with life everywhere” around you.

This post was previously published on FatherHood2dot0 and is republished here with permission from the author.

Sean Patrick Hughes is an author, veteran, non-profit founder (care4us.org) and a special needs father. He’s contributed to multiple media outlets including the Washington Post, Playboy and other online media outlets. A veteran of Operations Iraqi and Enduring Freedom and a Bronze Star recipient, Sean graduated of the United States Naval Academy and the University of San Diego Graduate School of Business and separated from the Navy at the rank of Commander. He lives in Southern California with his wife Annette and three boys .