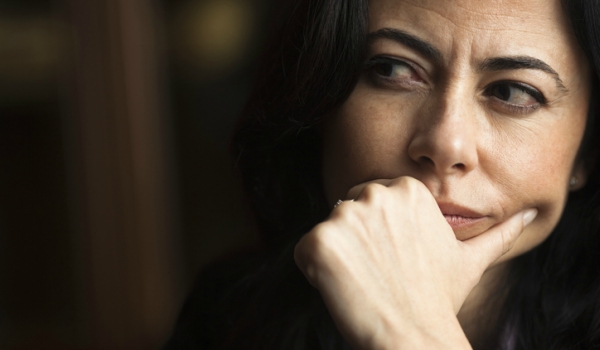 As the year ends in which the scenario imagined by Philip K. Dick in “Do Androids Dream of Electric Sheep?”, later immortalized on celluloid as Blade Runner, it’s clear that those who dismissed its prophecies because the skies are not filled with flying cars are missing the point.

Facebook and Twitter have now identified and closed a network of pro-Trump profiles reaching 55-million-strong Americans, created using fake photographs generated by generative adversarial networks (GANs) to generate fake US citizens, who seemingly shared news and constantly participated in political discussions. This use of unique images represented a sophisticated evolution for disinformation networks: the most common way of recognizing a fake profile is via an image search to show the photo was taken from another site.

In reality, the parallels with Philip K. Dick’s dystopia are clear: increasingly perfect robots indiscernible from humans, to the extent that the authorities have to resort to complex tests so as to identify them. Fraud and disinformation are now ubiquitous in electoral campaigns, which are progressively more sophisticated as they use algorithms to create photographs of non-existent people, managed by campaign offices to raise the profile of candidates. What started out as the handiwork of Russian intelligence in the 2016 US presidential elections, is now “made in the US” and a key part of campaign strategies.

Democrat Mike Bloomberg, who at one point announced he was seeking his party’s nomination for president, then discreetly created his own technology company, Hawkfish, which doesn’t even have a website and employs former Facebook and Foursquare executives to provide him with digital advertising services that include content creation, ad positioning strategies and analytics. It is pretty much impossible to launch an election campaign without a digital and social media strategy, but the line between legitimate strategies to increase awareness among voters of a candidate’s program and ideas, and illegal practices such as spreading fake news and creating bogus profiles, is becoming blurred.

Meanwhile, the quality of our democracy is visibly deteriorating. In the absence of real regulation, as opposed to the social networks’ own, without serious investigation by the authorities to establish responsibility, and without penalties for candidates who resort to these kinds of completely fraudulent schemes, we can only assume that some candidates will use all sorts of illegal or dubious tactics to make a significant part of the population feel they are part of a mass movement, generating false moods of opinion that undoubtedly end up conditioning the vote. In short, populist strategies focused on the manipulation of the weak, of those who are unable to separate the real from the fictitious, or of those who sense they are being manipulated but who would rather not face up to their fears.

To what extent are these types of coordinated strategies actually changing election campaigns in supposedly mature democracies? By the time we want to find out, it may be too late.