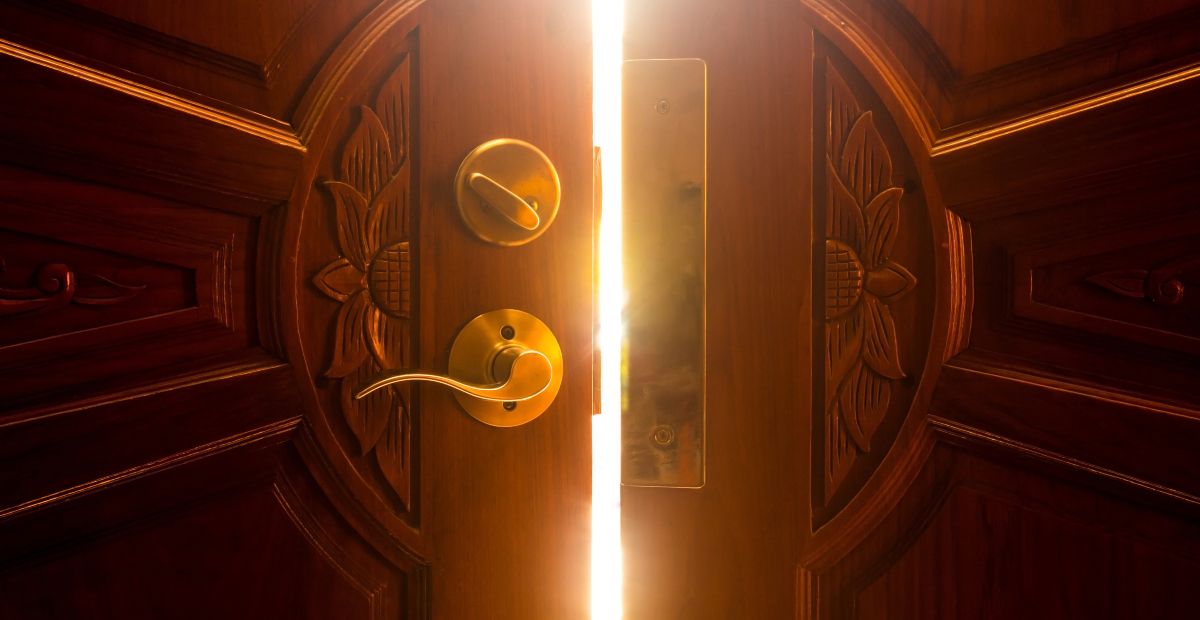 I have been keeping up to date on the Harvey Weinstein trial. 27 witnesses have testified. These brave women have sat in the witness chair often losing their composure having to recall the abuse. There seems to be no real physical evidence but essentially it appears to be these women’s words against his. I fear that Weinstein will get off.

On the Daily this past week, I listened to Donna Rotunno, Weinstein’s lawyer, discuss the legal lens of the trial but when she was asked if she herself had ever been sexually assaulted, her answer was “I would never put myself in that situation”.

We went to see Amy Poehler interview Amber Tamblyn at the Writers Guild in LA. Both women are so smart, sharp and witty. Poehler said something that really stuck with me. She said that women have been raised in a patriarchal society and that she is really good at managing that male world while other women not so much. I am good at it too. I have met with so many women over the years that aren’t as good at playing the game. We should not have to play any game. We should be able to be our authentic selves.

Rotunno is definitely throwing women under the bus that she believes is not as strong as her. She believes the women against Weinstein knew exactly what they were doing or getting into when they met with him. That they then continued to have a relationship with him even after being assaulted because they wanted something for it. Why is there even a situation when getting to the top means going through a special door held only by a powerful white man?

When we were at Sundance, there was a scene in the movie Herself, that I continue to think about when it comes to Weinstein and essentially echoing what Poehler said. Claire is a Mom of two young girls and she has been physically abused by her husband. She is now living on her own, with her daughters, in an airport hotel room, due to the lack of housing in Dublin for women who find themselves in the same situation. Her husband gets to see the kids every weekend. Her youngest refuses to go because she witnessed her father beating the shit out of her mother. The father takes Claire to court because she is not holding up her end of the weekend visitation rights bargain. He is hoping to get full custody.

In the courtroom, the female judge gets frustrated and asks Claire, “why didn’t you leave”. Claire looks at the judge, then looks at her ex-husband and says “why didn’t you stop hitting me”?

It is time to start changing the dynamics and thinking through a new lens.

Necessity is the mother of invention.. and reinvention…

The path that led me here was not straight, but winding. I got my start in retail and wholesale. During the 1990s’ dot-com boom, I worked on the media side of the technology industry. I have chaired a few nonprofits and have sat on numerous boards in a variety of fields. I have been a-stay-at-home mom, I have been a working mom. A city dweller, a suburbanite (albeit briefly!).

These days I find myself in a different career, another turn in the road. In 2007, I made my first angel investment. Since then, my portfolio has grown to include more than 90 companies. I have also focused my thesis on female entrepreneurs — a decision that is more practical than philanthropic. Women founders tend to be tenacious and thorough. They ask questions and listen. They are great leaders.

My female founder thesis led me to create The Women’s Entrepreneurs Festival. This event is an incredible combination of inspiration, information and validation. Year after year, our goal has been to create an intimate setting and a spirited agenda designed for robust conversation and purposeful connections.

Oh, and as a side note I’ve also begun to make my mark in the real estate world.

Seeking balance in all things; while I work hard, I also play hard. I spend my time indulging in the city I love and am blessed to live in. I’m an insatiable foodie. I love cooking, baking and throwing a good party. I love to travel. I am a voracious reader of books, magazines, blogs, you name it. I enjoy collecting art, particularly emerging artists. Eating at the latest and greatest restaurant is another must-do. New stores and designers are also on my radar. I try to stay on the cutting edge of music, film and theater.

My husband is my best friend. When I take off all of these “hats”, my most important job is being a mom. We have three kids who are terrific people.

Someone once called me the “woman around town,” which I thought was quite appropriate. All and all, I’m a very lucky Gotham Gal.