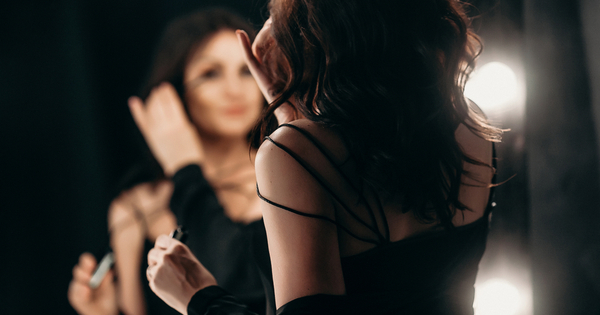 In the Philippines, only about a month after my gender “transition”, I was traveling with my father. When we took a taxi, and the cabbie’s wife told me, insistently and repeatedly, “You’re so beautiful!”

Nice, right? Well, sure. Undeniably a little odd, though.

Come to it, that whole conversation was odd. More than just the often difficult language barrier. Something, which neither my father nor I could put our fingers on, was off.

And then it “came out”, so to speak. The cabbie’s wife started telling us how accepting she was, of everyone, even – this was strongly implied, I felt – of trannies.

The journey was, mercifully, short. At the end I launched a tirade to my poor father, that people would never really see me as the woman I am, but always as a “boy who turned into a girl”.

Now, did this sincere seeming Filipina see me that way? Probably. The unnerving thing, to me, though, was that I don’t know how she clocked me. (For transsexuals, getting “clocked” is getting seen as “really” the other, wrong gender.)

Somehow, this woman knew I was transsexual. Not unusual at that time, because I still had a passport with a (despicable!) male name and (awful!) male photo. But she’d never seen that.

Now, granted, this happened in my early days of presenting as a woman. It was the first time I’d seen my father since I’d come out as trans* to everyone I knew. And it was less than a month after I got facial feminization surgery in Delhi and started living as a woman “full time”. Now I’ve been living as a woman for months, and this experience, fortunately, has never repeated itself.

But it undeniably shook my faith in my ability to “pass” as the woman I feel I so obviously am.