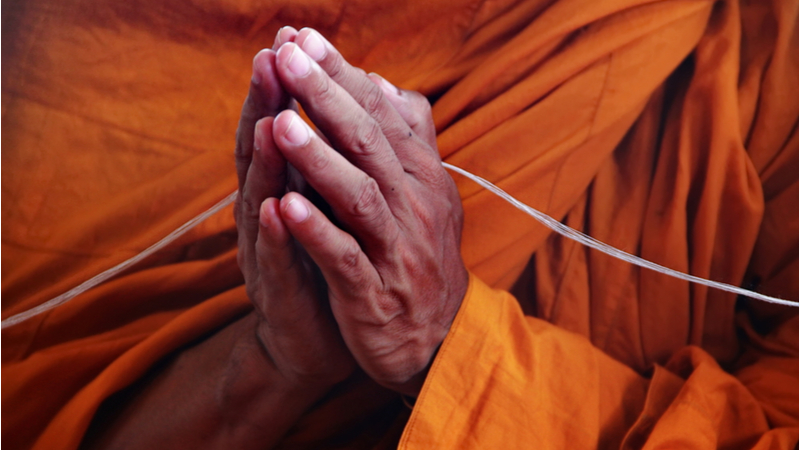 In the Buddhist scripture Vimalakirti Sutra, Chapter 7, a Buddhist monk named Shariputra exchanges bodies with a celestial goddess; he takes her body and she takes his. The spiritual teaching of this story demonstrates that the mind of awakening is beyond gender or physical form, but it also invokes gender fluidity, as well as refuting the notion that men are superior to women. These ideas were radical two thousand years ago when this text was written, and are still in flux today. 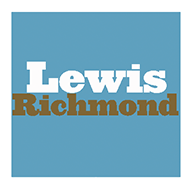 Some ancient Buddhist sects held that in order to be fully enlightened, a woman must first be reborn as a man. This may be partly because Buddhism evolved in a patriarchal society where women were considered inferior to men. This is the background in which this body-swapping story takes place. Shariputra represents the traditional patriarchal understanding, while the goddess represents an awakened sensibility that is beyond status, logic, rules, and gender. For example, when Shariputra says to her, “Is not liberation the freedom from desire?” She replies, “For the truly liberated, the very nature of desire is itself liberation.” Shariputra is befuddled by this statement.

So the goddess proposes a deeper lesson. Using her magical powers, she transforms his body into hers, and hers into his. At this, Shariputra was, as we would say, totally freaked out. “I no longer appear in the form of a male,” he exclaimed. “My body has changed into the body of a woman!”

In today’s society, men do change into women, and gender fluidity is becoming more common. But at least in story and myth, the ancient world expressed these possibilities too. Another example is Tiresias, the blind prophet of ancient Greece who appears in the Odyssey and other texts. According to legend, Hera, wife of Zeus, became angry with Tiresias, so she struck him blind and changed him into a woman. He spent seven years in a woman’s body and even had children, before Zeus eventually changed him back into a man, and gave him the gift of prophecy to compensate for his blindness.

During my years as a Buddhist teacher, I taught this story of Shariputra and the goddess frequently, and I expand on it in more detail in my book, Every Breath, New Chances. I like the story for several reasons. First of all, its manner of telling is lighthearted, and humor is all too rare in religious texts. Also, the second-class status of women in Buddhism is not an ancient relic; it still exists in Buddhism today, even in Western countries where one would think an egalitarian sensibility might prevail. I have known many talented women teachers of Buddhism here in the U.S. who have struggled to hold their place in a scene dominated by men. And lastly, the goddess in the story is truly powerful; her understanding is profound and she prevails over a high-status man. It’s an important lesson; not only do women have a spiritual capacity equal to men, they have unique strengths that demand respect.

In other words, men would do well to listen to women. 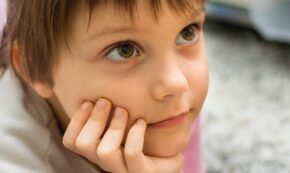 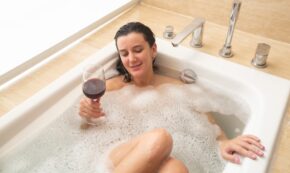 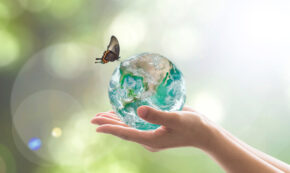 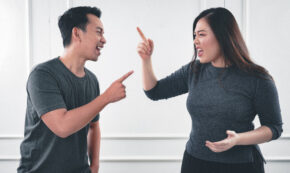 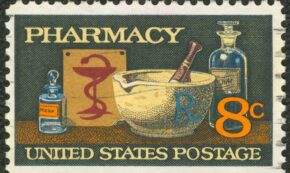