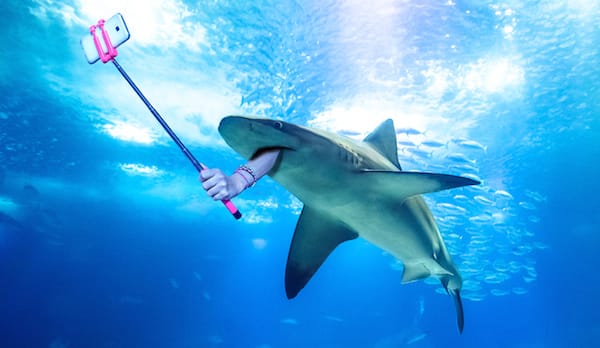 So, I’m a little hammered. Not much–I can still handle this computer, and I can probably find the bedroom if my wife draws me a map–but just enough to know that I know literally everything there is to know about everything.

I went out for St. Patrick’s Day. We did a pub crawl; only in my town that means we went to the same bars we always do and the bartenders put some green dye in our beers.

And before you castigate me, I didn’t drive. We don’t have Uber–but we do have Tommy Mac, who has been sober for twenty odd years and doesn’t mind driving us around. Tommy stopped drinking when we were in college. One night he drove his car home and parked in the garage and fell asleep. Only it wasn’t his car, nor his garage, and he had a terrified hitchhiker with him.

There was another incident after that and he had the courage to quit altogether.

At any rate, the point I wanted to make today is that I had FUN. We–four guys–sat at the Crow’s Nest and swapped stories and we LAUGHED. Oh, it felt good.

I came home and sat down in front of the computer and I read this story about Donald Trump. Basically, he said that he never laughs–and this guy, who claims to have known the President way before he was President, said that Trump chortles sometimes, and occasionally snorts at something, but doesn’t laugh. Ever.

The point of this story, by the way, isn’t to rip on Trump, because the guy who told the story may have made the whole thing up, but it got me to thinking about laughter in general, and the fine old time I had at the bar, laughing so hard that I cried, and one of the guys–Mickey–laughing so hard he lost his breath and had to lay down on the bar floor, which is not a place that you want to be lying down, not if you don’t want to go home with beer, sawdust and peanut shells on your clothes.

I want to talk about the power of laughter, and the task is to laugh. But how do tell someone that they have to laugh? I decided I would google the funniest joke in the world, and then you’ll laugh, and you’ll feel better about things.

After ten or so minutes of concentrated research on Google–it would have been five or so minutes if I hadn’t been drinking–I found some funny lines, and what is purported to be the funniest joke in the world, at least according to the British Association for the Advancement of Science.

And now, gentlemen, the funniest joke in the world:

A couple of New Jersey hunters are out in the woods when one of them falls to the ground. He doesn’t seem to be breathing and his eyes have rolled back in his head. The other guy whips out his mobile phone and calls the emergency services. He gasps to the operator: My friend is dead! What can I do? The operator, in a soothing voice, says: Just take it easy. I can help. First, let’s make sure he’s dead. There is a silence, then a shot is heard. The guy’s voice comes back on the line. He says, “OK, now what?” 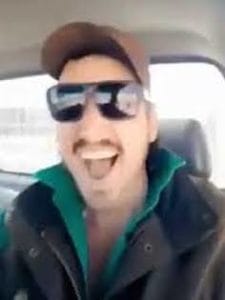