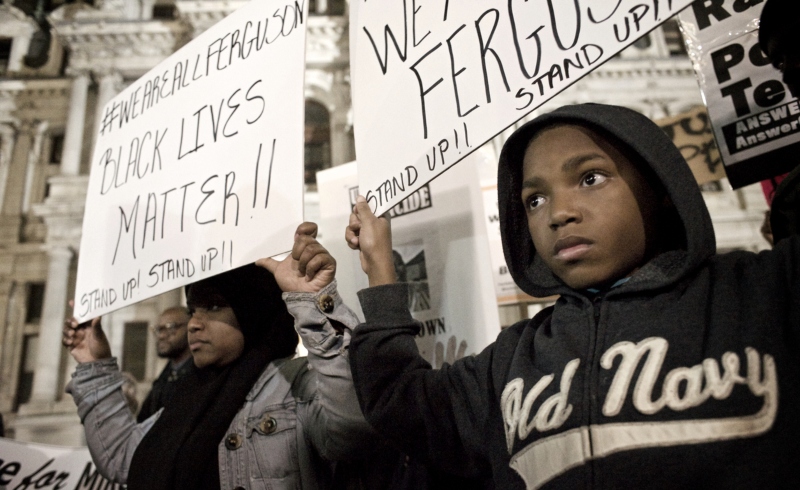 You have likely heard the May 2020 story of Amy Cooper, the investment banker who has since been terminated from her job. According to her LinkedIn page, Ms. Cooper had been the head of insurance portfolio management at Franklin Templeton and graduated from the University of Chicago Booth School of Business. Lately, Ms. Cooper has sent more than a few mea culpas to the mainstream media and the larger public in an attempt to frantically deny and decry her labeling as a racist. Her life “has been ruined,” as she sees it.

Franklin Templeton released a public statement indicating that the company had no tolerance for racism and that Ms. Cooper had been dismissed. Her reckless actions also prompted New York City officials to introduce new hate crime legislation in the wake of this sordid event.

The truth is that Amy Cooper, more recently dubbed “Central Park Karen,” placed herself in the middle of a controversy because of her own defiance and arrogance. Her self-imposed troubles began when she became more than a little confrontational with a black man, Christian Cooper (no relation). Mr. Cooper, 57, a Harvard graduate who works in communications, has long been a prominent birder in the city and is on the board of the New York City Audubon Society. On encountering Ms. Cooper and her off-leash dog at Central Park, he politely requested that she place her dog on a leash. This is apparently park policy. It appears that all was well until Mr. Cooper requested that Ms. Cooper adhere to this guideline.

This was too much for the suddenly insulted Ms. Cooper to handle. Despite her supposed fear of Mr. Cooper, she had no hesitation in confronting him, angrily demanding that he refrain from filming her. He asked her politely, twice, not to go near him. Understandably, given the current political and social racially chilling climate gripping the nation, he made the sagacious decision that it would be prudent to continue filming the encounter.

Irate at the fact that a black man had the audacity to confront her for violating park rules, Ms. Cooper yelled hysterically, “I’m going to tell them there’s an African American man threatening my life.” Mr. Cooper responded by telling her to “Please tell them whatever you like.” And so, she did: “There’s a man, African American, he has a bicycle helmet,” she said into her phone, her tone breathless and urgent. “He is recording me and threatening me and my dog.” YES, SHE DID, BABY!

And guess what? She did not stop there. She went racially ballistic, screaming at the top of her lungs into her phone, “I’m being threatened by a man in the Ramble! Please send the cops immediately!” The video quickly went viral on Twitter. New York City Mayor Bill De Blasio weighed in, denouncing Ms. Cooper’s antics as racist.

In a nation where black people are routinely gunned down, for little if any reason, by white police officers who are just as rapidly exonerated and absolved of their actions, it was clear that the white Ms. Cooper had placed the black Mr. Cooper’s life in serious jeopardy. What is more disturbing is the fact that any reasonable and rational person viewing the encounter on social media could easily attest to the fact that Mr. Cooper did not threaten her at all. Rather, she was the more aggressive party in this incident. Aggression aside, one indisputable fact that can be taken from this video is that Amy Cooper is a certified liar.

Whether she is a racist or not. I do not know, nor do I care. What I do know is that she was clearly attempting to utilize, weaponize, and perversely exercise her white privilege in a sinister attempt to leverage the power of law enforcement in her favor. There is no question that she was keenly astute to the racial dynamics at play.

Being a white woman, an upscale, professional one at that, she was strongly aware that her reaction(s) would quickly be believed and immediately garner sympathy, if not outright immediate support, from the respondent on the other end of the phone given her presumed status as a vulnerable white woman in need of protection from a large, violent, and possibly rapacious black man all too eager to sexually violate her body. Help would undoubtedly be on the way. And his version of events, no matter the veracity, would quickly be disregarded. Needless to say, such a reality was not lost on a black middle-aged man like Christian Cooper.

No reasonable person can dispute the fact that “Cooper vs. Cooper” is an incident about racism. But it is also a story that represents white bigotry toward black and other non-white people. It is an incident that vehemently personifies how white people can — and often do — manipulate and exploit their social stations in life in an effort to put people of color “in their place,” so to speak. Being the decent, requisite good human being, Mr. Cooper has asked that people stop issuing death threats to the disgraced Ms. Cooper. Indeed, forgiveness toward those that misuse, exploit, mistreat and abuse us has always been part of the Black tradition.

Knowing full well that their description of events, no matter how distorted or outright and blatantly false, will likely be believed over the words of their non-white counterparts. It is the classic, unfiltered, textbook definition of white privilege. Pure and simple. 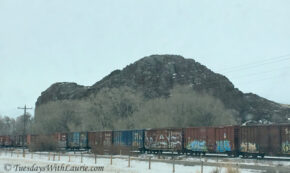 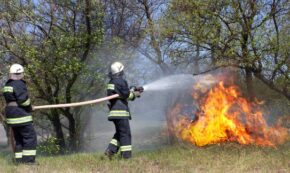 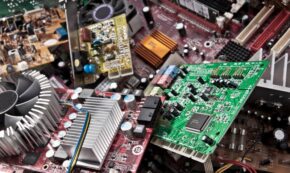 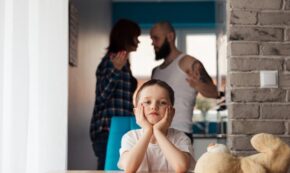