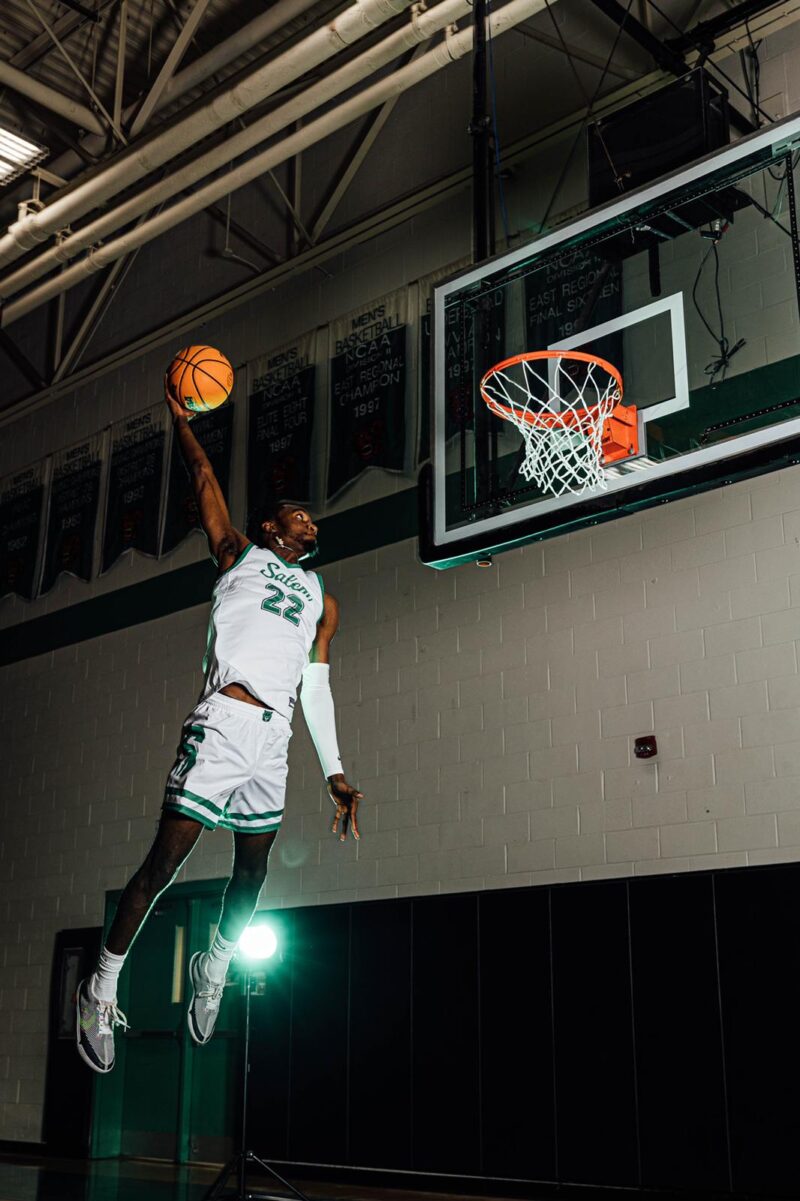 Success can mean different times for everyone. It might be the result of the process that determines what one regards as success. Fope Okuyiga views success as a somewhat different scope. To the basketball player, he believes the true definition of success is embedded in hard work, destination, and consistency.

To him, consistency and dedication separate the greats from the average. Character makes the great ones great. This also moved him to apply this knowledge in his craft.

Growing up, Okuyiga faced a lot of adversities. His mother primarily raised him. At the young age of 10, he was admitted to a boarding school to gain holistic experience.

Still adjusting to the system, he shortly left Africa for Canada. One thing Okuyiga is good at is his ability to adapt to a new environment quickly, no matter how difficult it may seem. And so, he picked up a more common sport in North America, basketball.

Okuyiga needed a broader chance to grow, so he left Canada to go to the U.S for college. Failure wasn’t an option for him. He was persistent in getting better at basketball, and within his first year, he got a Roberts Redhawks basketball team scholarship.

Despite the hurdles during his transition, he kept a positive mindset and knew his hard work would pay off. At the end of his first year, the United States Basketball Writers Association awarded him the Men’s Freshman of the Year award.

This pivotal moment made it clear that he was on the right path. Not many people can persevere during hard times, but Fope has shown that he is one of the few who maintain a straight head while facing adversities. Okuyiga encourages himself never to give up.

“You are what you think you are. You have the power to write your story, and how you feel about yourself will greatly determine the flow and end to that story,” says Okuyiga.

During his undergraduate years, he sustained an injury in his hip and back that led to his unprecedented absence from the court for an entire year. The most challenging time for an athlete is dealing with an injury that takes them away from the sport they love.

“My biggest challenge as a basketball player has been my injuries. The Rehab process is lengthy, but ultimately it’s worth it because I’m not only doing this for myself. I’m doing it for family, loved ones, and the place I represent. I missed a full calendar year of basketball due to an injury. It was tough because I had nothing to turn to, but at that moment, I stayed positive about a brighter future,” explains Okuyiga.

Okuyiga explains that the rehab process can be daunting and disappointing. His time away from playing was the most challenging experience for the player. He further reiterates that he felt helpless along the way, but with the support of his family and friends, he started to become himself.

He learned to accept that even the star players take time out. A time-out is what every player needs to rejuvenate and return prepared to the court. Fope Okuyiga came back more vital to his game. He scored numerous points for his team. Currently, he plays for Salem University’s Tigers. He’s optimistic about his new team and hopes to showcase his basketball prowess to his full capabilities.

After much thinking, he has a futuristic goal to provide opportunities for kids in Nigeria through basketball. He plans to coach these kids or establish a center or clinic to make the process seamless.

He hopes to provide information to many kids who want to delve into basketball. He believes that everyone’s dream is valid, and if he could do it despite the shortcomings and challenges on the way, any young kid could do it.

Photo provided by the author with written permission from the owner Coltan Barter.